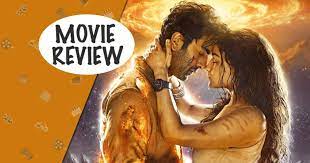 Brahmastra starring Ranbir Kapoor and Alia Bhatt as the lead pair under the direction of Ayan Mukherjee has hit the screens simultaneously in Hindi, Telugu and Tamil languages. Let’s see how it fares.

Shiva( Ranbir Kapoor) a DJ player at a pub falls for Isha(Alia Bhatt) at the first sight. Eventually, love blooms between them and parallelly, Shiva’s connection with Agnyastra an element of fire will be showcased. Why is Shiva attached so much to fire? How are Brahmansh protectors Guruji, Anish and scientist roles played by Amitabh Bachchan, Nagarjuna and Shah Rukh Khan related to Shiva’s past? Being the caretakers of Prabhastra, Nandi Astra and Vanarastra respectively, how will the trio help Shiva in this find the whereabouts of his parents, forms the main USB of the first part of Brahmastra.

Ranbir Kapoor and Alia Bhatt as the lead pair are adorable on screen and tried to carry the entire on their shoulders with their performance. While Ranbir Kapoor gave his best, Alia also managed to impress with her acting.

Legendary actors such as Amitabh Bachchan, Nagarjuna and Shah Rukh Khan are fine in their extended key cameo roles. Mouni Roy registers well with her acting as an evil lady.
Other padding artists and children who played key roles are apt in their given roles.
The graphics and VFX work done for this mega-budget film is surprisingly bad and fails to create an impression.

The songs in the film are audible on screen but the background score is totally a disappointment. Editing work by Prakash Kurup is just okay.
The cinematography work done by multiple photographers is adequate. The Telugu version dialogues are good and so is the case with the dubbing activities. Production values for this star-studded project are okay.

Director Ayan Mukherjee’s idea of picking the Astraverse concept is good and his work is visible on screen. Apart from that, nothing is impressive in Brahmastra. Ayan would have focused on the writing part as the film lacks strong emotions as well.

While the execution part in the first half is decent with a good interval sequence, the entire second half runs with rushed proceedings and has abruptly narrated scenes. The runtime of the film is also a demerit for the film as at one point the audience feel watching a clueless film.
To summerize, Brahmastra is a fantasy adventure that had an interesting storyline but is diluted by weak writing and an unengaging screenplay. If the director would have focused on the scene order and execution instead of wasting time on the excess usage of VFX, the result would have been much better. 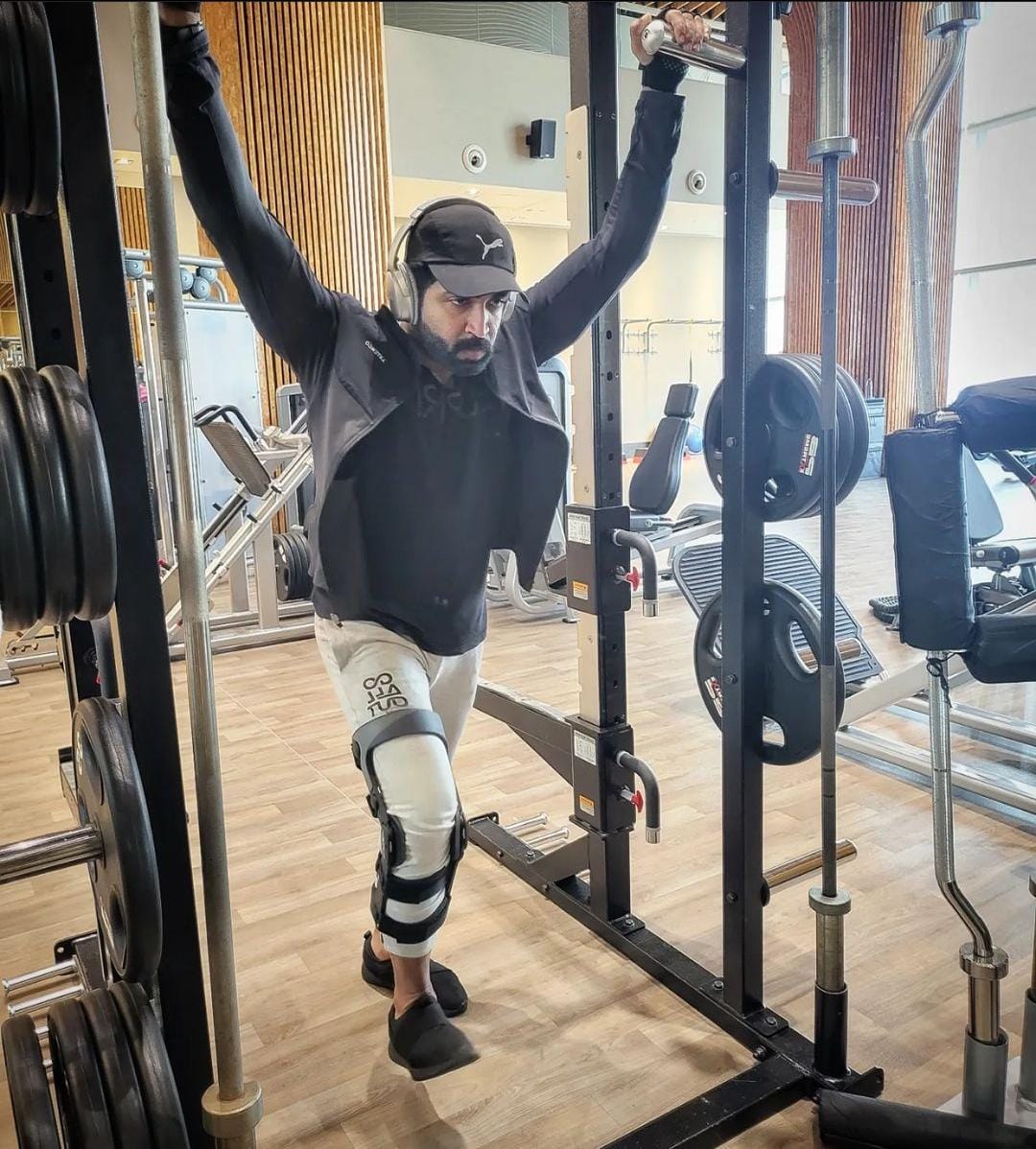 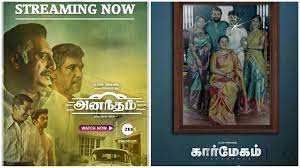 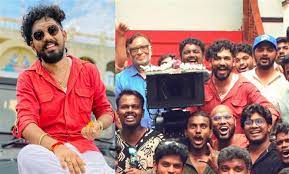