Mass Maharaja Ravi Teja’s maiden Pan India film Tiger Nageswara Rao to be directed by Vamsee is making enough noise right from its launch day. The opening event of the movie was hold in a majestic manner and then, the massive set erected for the film has become the talk of the Tollywood. The shooting is progressing at a brisk pace.

The team has now pulled off a casting coup. They have roped in the Legendary National Award Winning actor, Anupam Kher for a crucial role in the film. He is also a part of the Bollywood blockbuster, The Kashmir Files produced by Tiger Nageswara Rao producer, Abhishek Agarwal. His addition will not only improve the stature of the film’s casting department but will also help the Hindi market.

As is known, Tiger Nageswara Rao is biopic on the notorious thief and is set in 70s in the village named Stuartpuram.

Ravi Teja’s body language, diction and getup will be completely different and it will be never before character for the actor. Nupur Sanon and Gayathri Bharadwaj are roped into play the leading ladies opposite Ravi Teja in the movie.

The film will be made in Telugu, Tamil, Kannada, Malayalam and Hindi languages.

R Madhie ISC is the cinematographer and GV Prakash Kumar takes care of music. Avinash Kolla is the production designer. Srikanth Vissa is the dialogue writer, while Mayank Singhaniya is the co-producer. 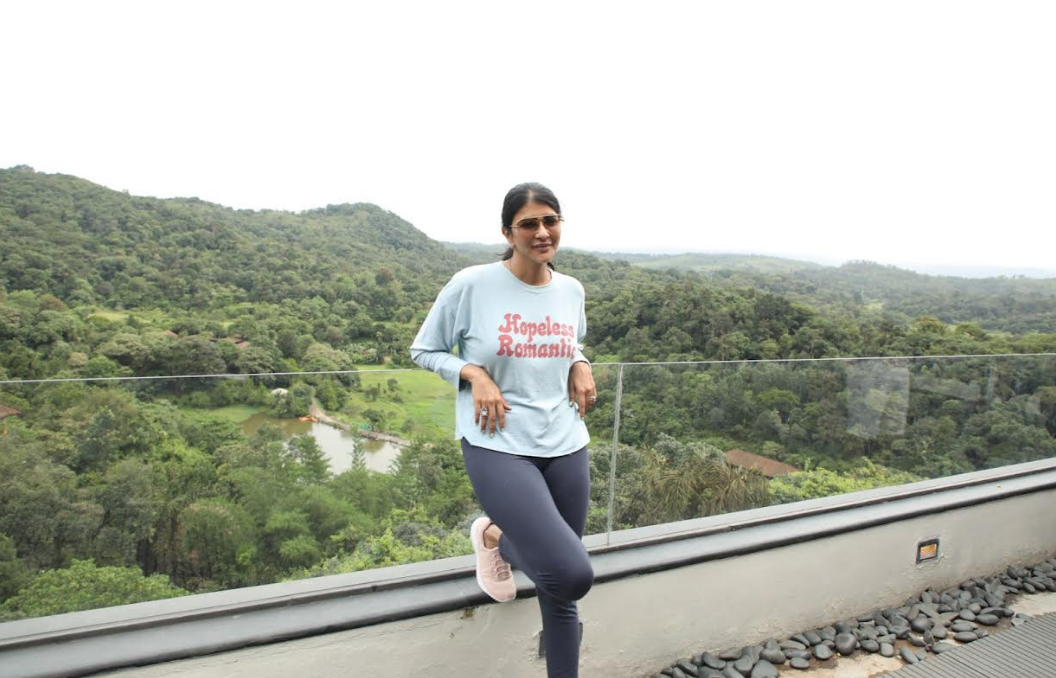 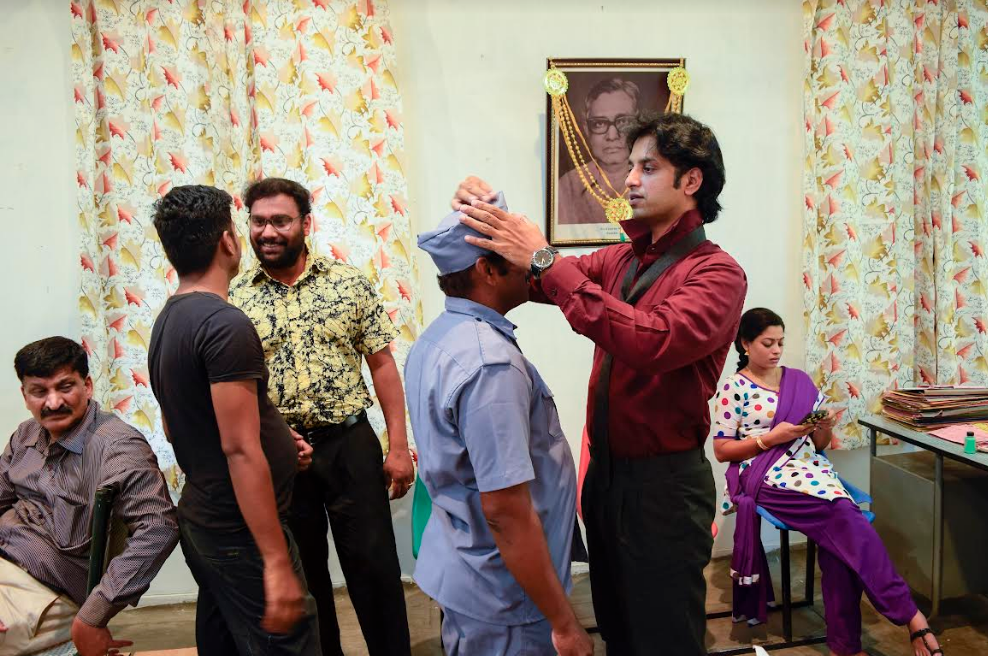 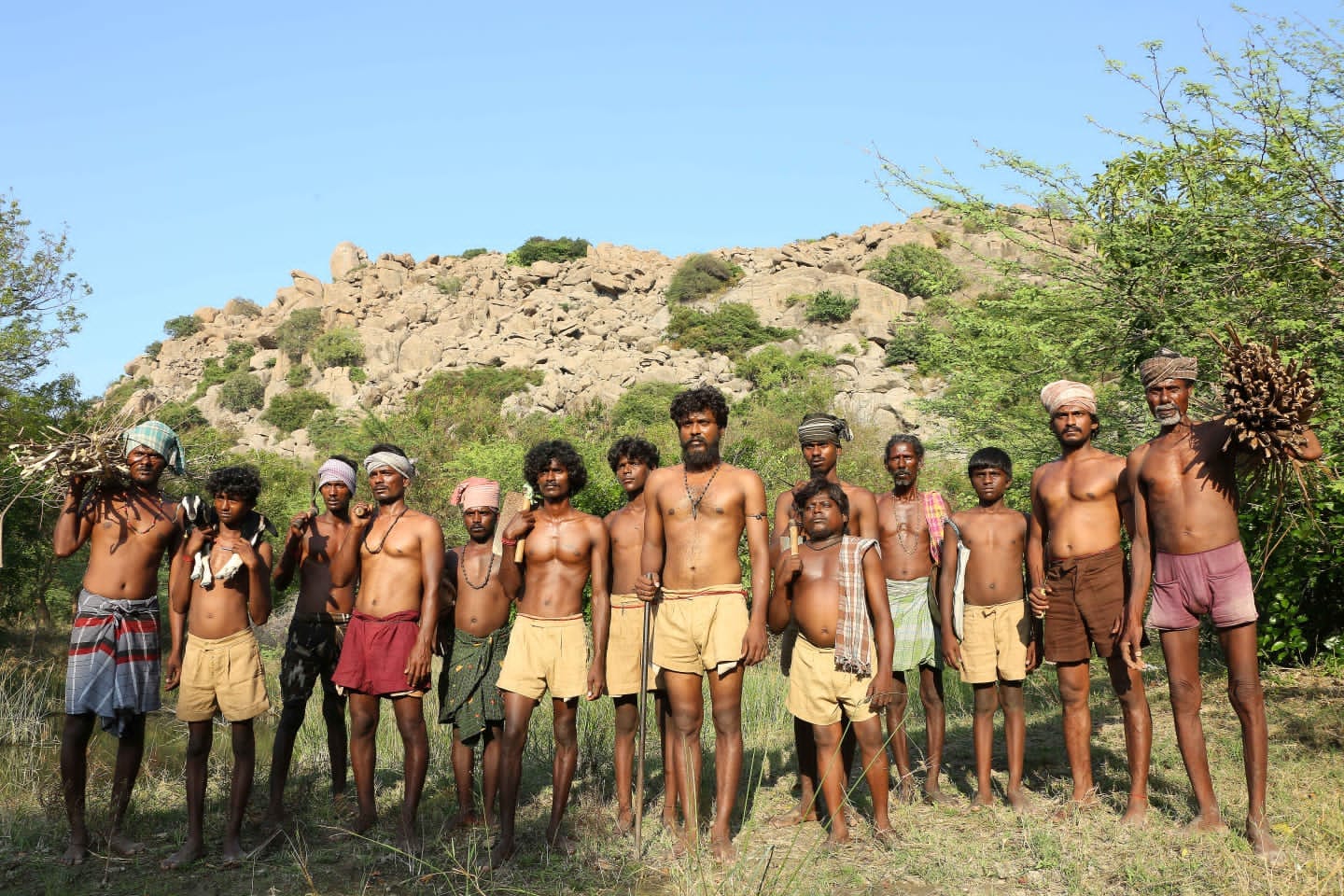