Crime thrillers based on abuse and violence against women are not something new to Tamil cinema. A handful of films have dealt with these topics and Ward 126 is also about the lives of few women and how the entry of a man causes havoc in their lives and dashes their dreams.

Debutant director Selvakumar Chellapandian’s film proceeds as a proper investigative crime thriller till the intermission and later transforms into an underwhelming revenge drama.

In the very first scene, we witness the cold-blooded murder of IT professional Gokul (Michael Thangadurai), in Chennai. As the police start investigating, they get to know shocking details about Gokul’s (who is also called Krishna and Kannan) personal life and they also learn about a chain-snatching incidents that occurred in the same lane on that very day. Almost half an hour into the film, we learn that the victim had several marital relationships.

While all these form an interesting first half, the second half takes us into the life of a pregnant lady, Rossie (Shritha Sivadas), who fell prey to the chain-snatching incident and how she is connected to the victim.

Ward 126 surprises often with its making. The first half of the film, which proceeds as an investigative thriller, is quite engaging and raises our expectation, promising that we are all set for an interesting ride. However, with respect to the writing, the second half is a huge let down. It gets difficult for us to connect to the real victims and their motive as a few crucial characters get introduced to us only in the latter half of the film. The intention of the director is definitely laudable, but the the structuring of the screenplay could have been better, especially towards climax. The dialogues, however, are quite good and send out a strong message.

The romantic sequences post intermission also spoil the narrative flow as its completely in contrast with tone of the previous sequences. Chandini, Vidya Pradeep, and Sonia Agarwal, who play Micheal’s wives, don’t have much scope to perform and appear only for a few minutes in the film. However, Shritha Sivadas appears for an extended period of time in the second half and her performance is impressive. The technical aspects of the film are way too good and it manages to catch our attention right from the word go. The flow of shots are organic and don’t look cluttered, thanks to the cinematographer SK Suresh Kumar. 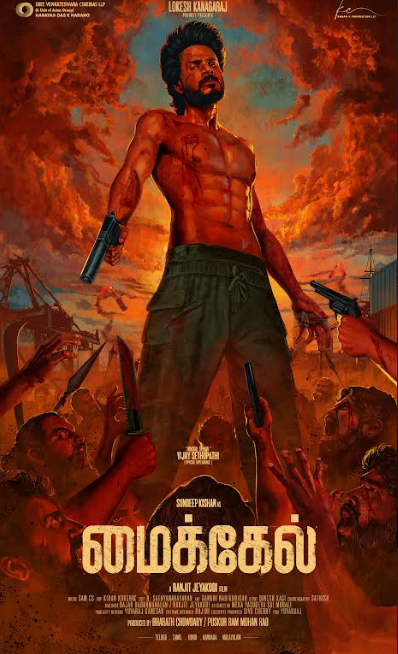 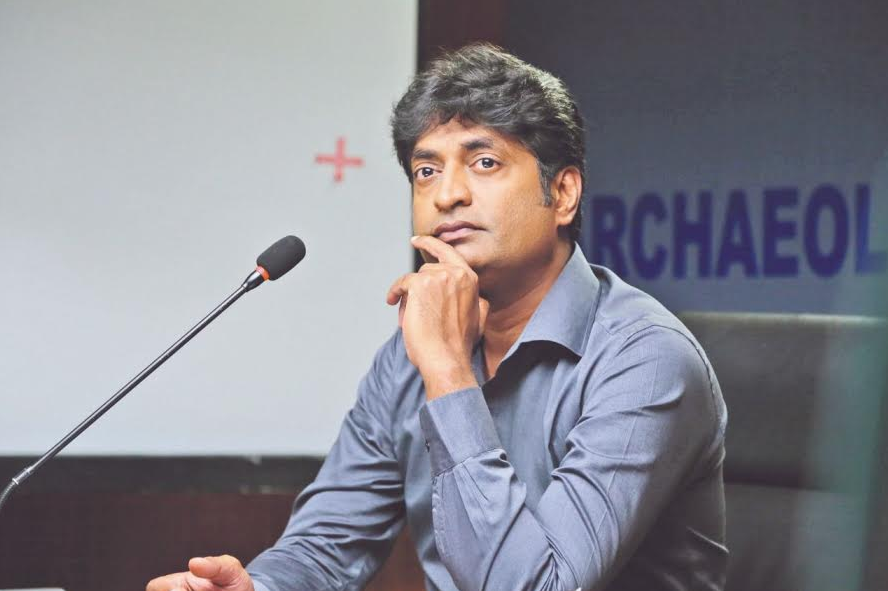