Kiccha Sudeep’s ‘Vikrant Rona’ had created a lot of uproar since the trailer itself. Now this film has been released in theaters today. Apart from Kannada, this film by director Anoop Bhandari is also being released in Hindi, Tamil, Telugu and Malayalam. Along with this, this film is also going to be released in many international languages Arabic, German, Russian and Chinese language Mandarin. Salman Khan’s production house is presenting this film of Kicha Sudeep in Hindi. Know how this film is and whether it should be included in your weekend plan or not.

The film ‘Vikrant Rona’ is the story of a village, where the fear of ghosts is spread. Amidst this fear, a house in the village has been closed. On the other hand, the dead bodies of many children of the village have also been found hanging in the forest. During this, the inspector here is also killed and then there is the entry of new inspector Vikrant Rona. At the same time, the relative of the village head comes to the village to get his daughter married and wants to open the same house, which has been closed due to ghosts. Now Vikrant has set out to find out in the midst of all this what is the reason behind the murder mystery of these dying children of the village. If you also want to know, then you can watch this movie.
As easily as I explained this story to you now, you will not understand it as easily in the film. The biggest life of any suspense thriller is its story. The twists and turns of the story keep you glued to your seat. But the problem of ‘Vikrant Rona’ is that not only for a minute or two, but you may not even understand this story before the interval. There are so many plots and sub-plots that the story remains very confused till the interval. In this film of director Anoop Bhandari, you will have to work hard as an audience and put all your mind, because what is happening in the beginning, nothing is understood. This is the reason why you start waiting for the interval.
The story picks up the real pace after the interval, when the answers to many questions start coming to the fore, but as a viewer, the wait is too long. The music of the film also does not leave much impact. Apart from Jacqueline Fernandez’s item number, there is no song that is fun. Yes, if this item number of Jacqueline will ring in a party, then you can definitely keep it.

Talking about acting, Kicha Sudeep, in this film, you will start feeling like Salman Khan in many places, from his style of speaking to his dialogue delivery, you will miss Salman Khan at many places. Now in terms of acting, Sudeep is the star but in this film he is the only one who handles the entire screen time. All the other characters are just visible in their place.
Cinema lovers were expecting a lot from this film of Vikrant Rona, but there is a great BGM (background music) and even after the brilliant VFX, the confusing story could not cross the fleet of this film. 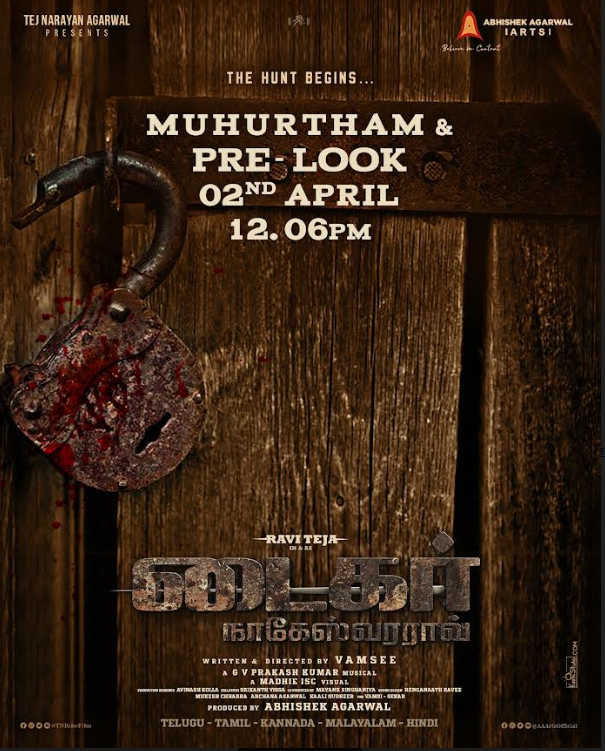 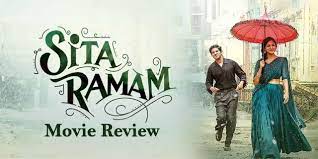