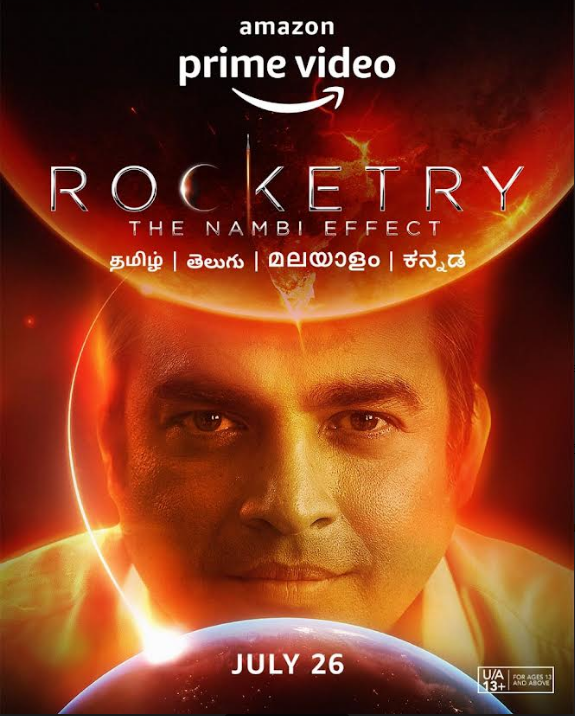 Starring R.Madhavan, Simran, and Ranjit Kapoor with a cameo by Suriya, ‘’Rocketry: The Nambi
Effect” is directed by R.Madhavan, and produced by Tricolour Films and Varghese Moolan Pictures
Prime members in India and across 240 countries and territories can stream the film premiering July

MUMBAI, India, 20 July, 2022 – Amazon Prime Video today announced the exclusive streaming
premiere of biographical drama film, Rocketry: The Nambi Effect. Produced by Tricolour Films,
Varghese Moolan Pictures, the film stars R. Madhavan in the lead and marks his directorial debut. It
also features talented actors Simran, Ranjit Kapoor, and includes a special cameo role by Suriya.
Prime members in India and across 240 countries and territories can stream the film starting July 26,
2022 in Tamil, along with Telugu, Malayalam, Kannada language dubs on the service.
“It’s an incredible honour for me to be able to bring this story to life,” said R. Madhavan. “I’m truly
humbled by all the love that the movie has already received and am quite excited to see what new
milestones hold next for our film with streaming. Essaying this role and helming this incredible story
of Nambi Sir was very crucial, and I’m glad that we will be able to reach many more households to
inspire, enlighten and entertain through Amazon Prime Video,” he added.
This biographical drama is based on the life of ISRO scientist Nambi Narayanan, who was framed for
espionage and imprisoned in 1994. The film chronicles his achievements, his passion for the
country's space mission, his unmatched dedication and the accusation that eventually became the
biggest personal and professional setback of his life. It is an emotionally charged human narrative
with an outstanding performance by actor-director R. Madhavan.
Link: 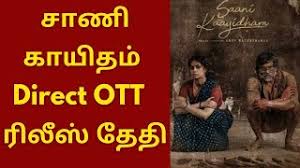 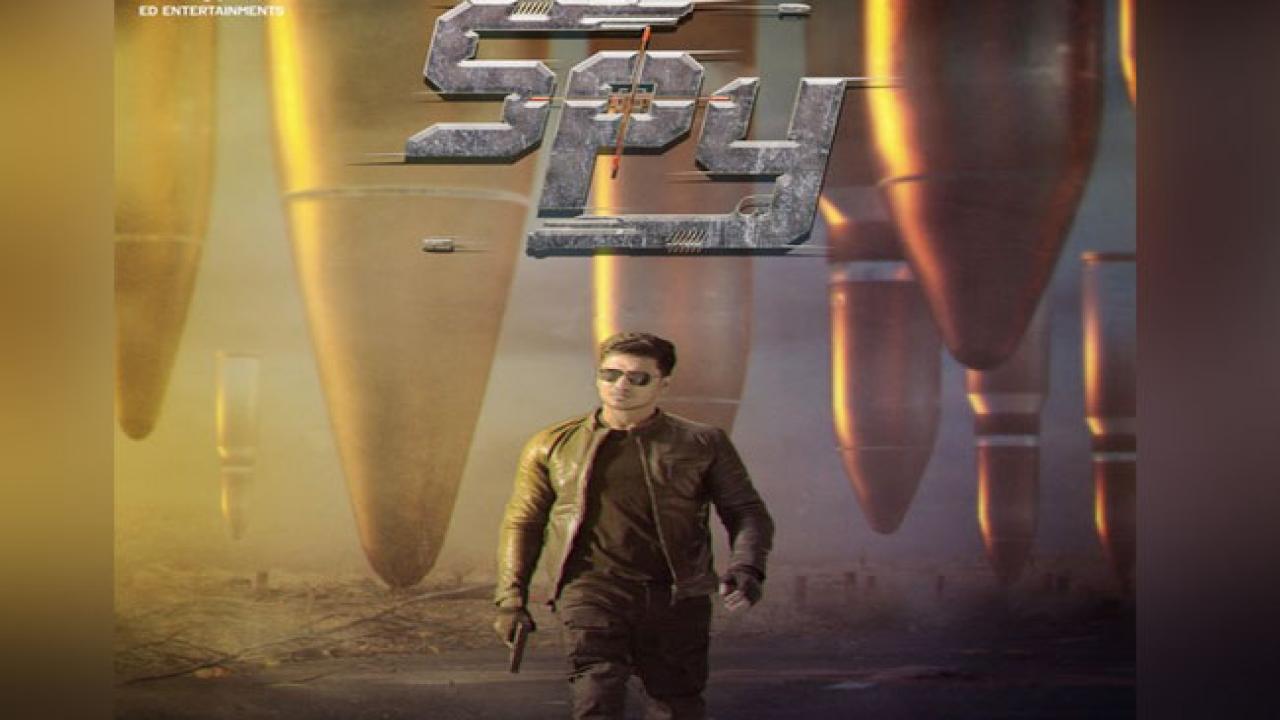