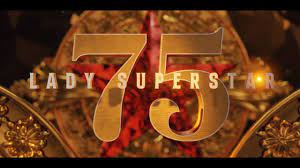 Lady Superstar, Nayanthara’s colossal journey as an extremely hard working and versatile performer has kept her career graph soaring at a jet speed progression. Courtesy of her spellbinding performances and the strong characters she essays, she has consistently entertained audiences across the globe for almost two decades.

The actress has now signed her milestone 75th project to be directed by debutant, Nilesh Krishnaa. The movie tentatively titled “Lady Superstar 75” is produced by Zee Studios, Trident Arts and Naad Sstudios and was launched this morning in Chennai with a simple ritual.

Nilesh Krishnaa, writer and director of this film, says, “I feel extremely happy, blessed, and grateful for the opportunity to direct my maiden venture under Trident Arts and Zee Studios, two prestigious production houses that have played a very important role to elevate the stature of Indian cinema, in the last few decades. It is also very surreal to acknowledge Mrs. Nayanthara, the one and only Lady Superstar, who will be leading this project as its protagonist, Sathyaraj sir,Jai & Redinkingsley are also part of our projects.As this is her 75th film, I’m deeply committed to delivering the trust and confidence she has in us. A large volume of what I’ve learnt about filmmaking comes from Director Shanker, my guru, alma mater, and mentor, to whom I pledge this opportunity. My sincere salutations to him, as we gear up to walk the talk and commence shooting, soon.”

Commenting on the association, Mr. Akshay Kejriwal, Head – South Movies, Zee Studios, says “We are extremely delighted and proud to announce our collaboration on this very prestigious milestone film of Lady Superstar, Nayanthara. She has consistently enthralled audiences across the Globe for close to two decades and it is our absolute honour and privilege to present this film helmed by the supremely talented, Nilesh Krishnaa. At Zee Studios, our aim is to create content that entertains and inspires people and this film is a positive step in that direction. 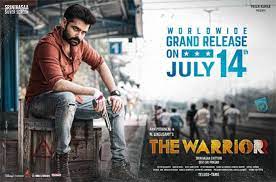 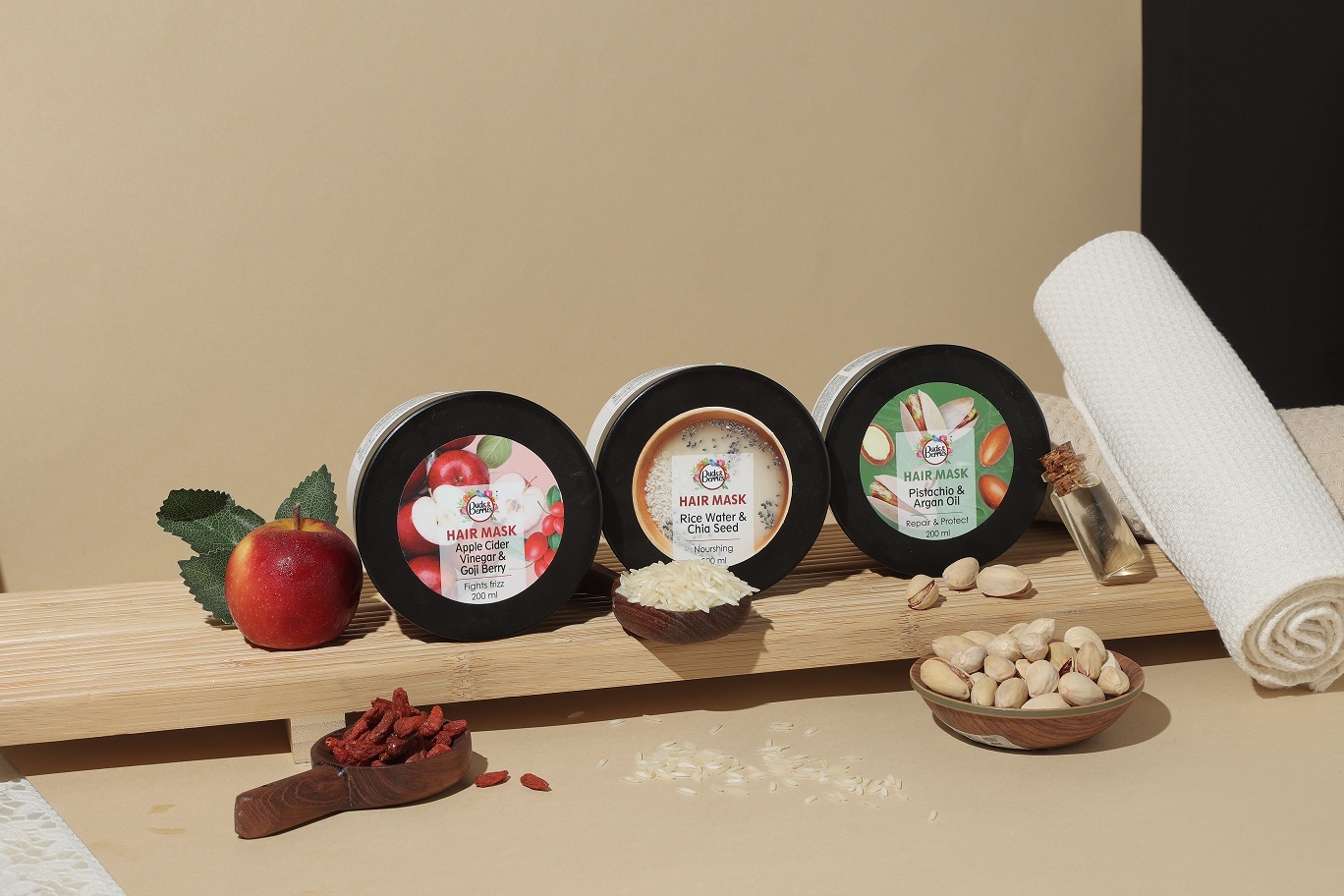