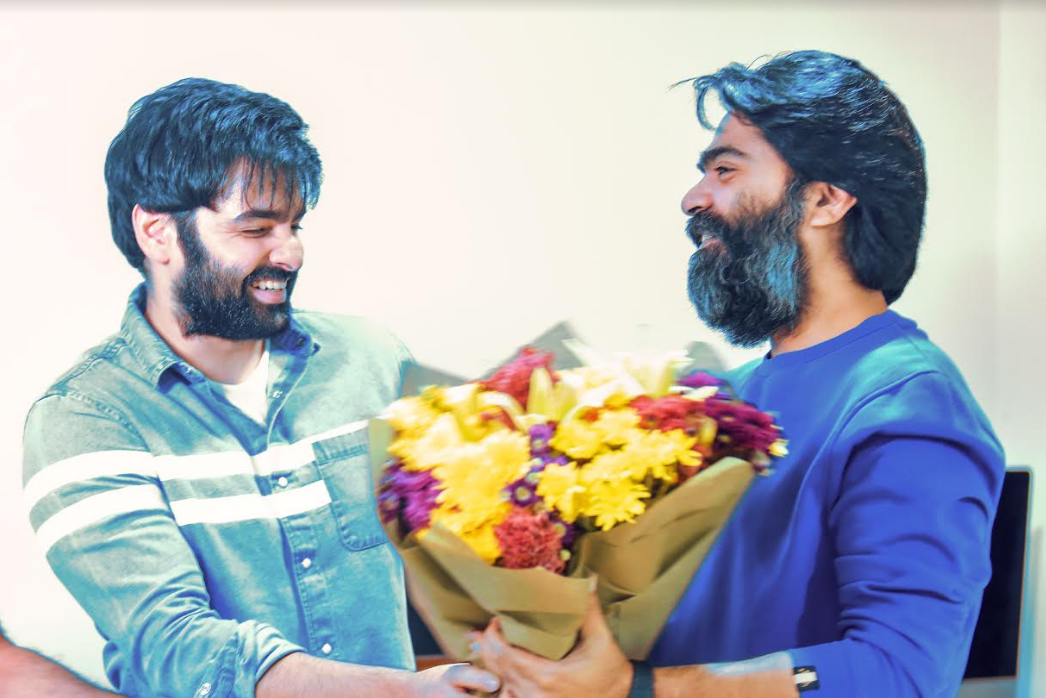 Ram Pothineni’s bilingual film, in Telugu and Tamil, The Warriorr is going to be released on July 14th, 2022. This is Ram’s debut film in Tamil. So, the energetic actor is now busy promoting the movie in Tamil.

Ram, who speaks Tamil fluently, has been interacting with the Tamil media and giving extensive interviews. During promotions today, Ram Pothineni met across his dear friend Atman Silambarasan aka Simbu.

They shared a few words and laughs. Ram Pothineni daggers everyone’s heart with his stylish look, while Simbu impresses with his rugged appearance and long beard.

We all know Simbu is Ram Pothineni’s dear friend. As a result, when Ram Pothineni requested Simbu to sing a song, he immediately agreed and sang the chartbuster Bullet Song, which is still breaking records on YouTube.

Ram Pothineni will return to Hyderabad for the Telugu pre-release event tomorrow.

The Warriorr is written and directed by Lingusamy. Srinivasaa Chitturi produced the film under the banner of Srinivasaa Silver Screen. Aadhi Pinisetty played the role of the antagonist. Devi Sri Prasad composed the music for the film. Sujith Vaassudev is the cinematographer, and Navin Nooli is the editor. 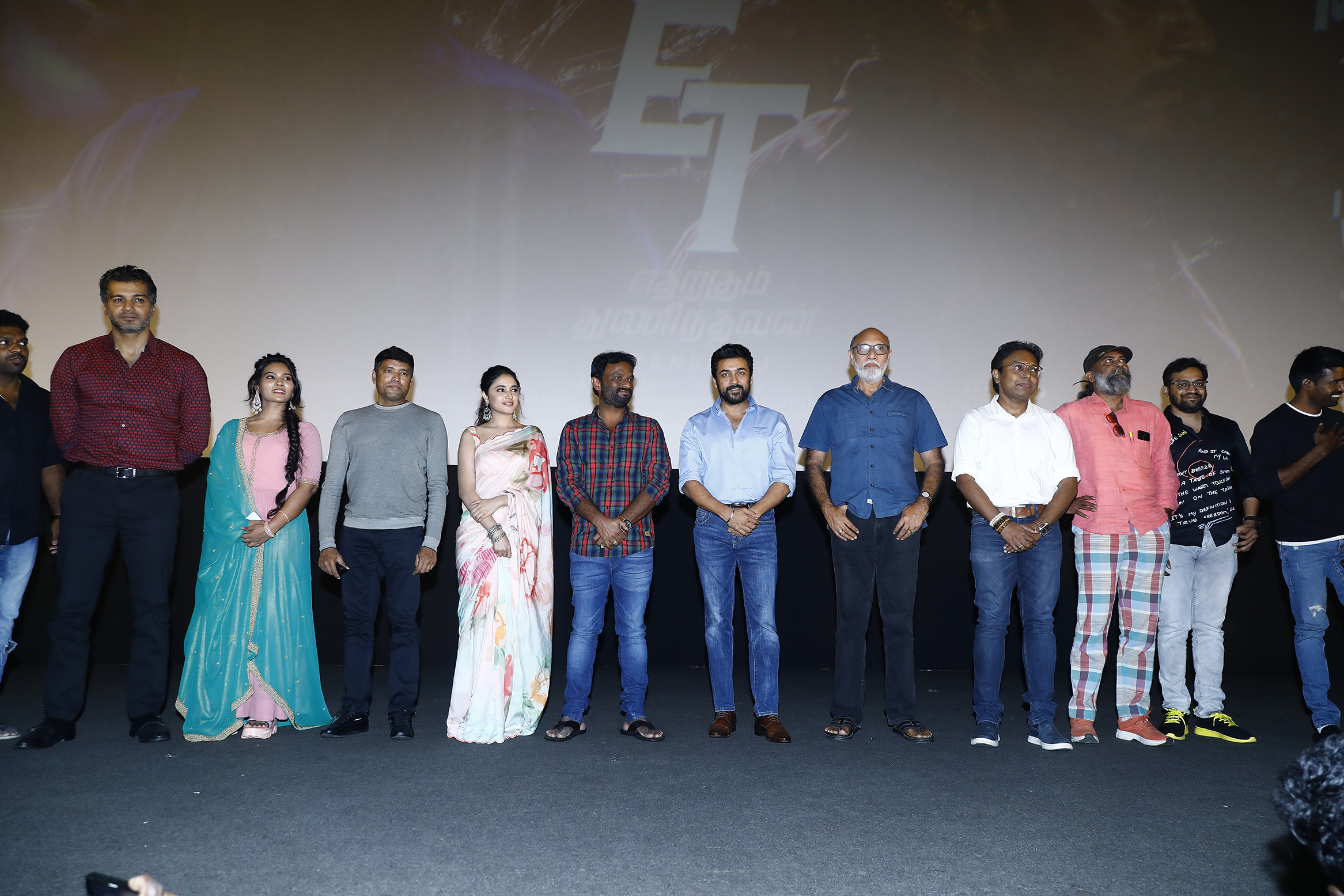