Actor Sibiraj, who has gained an excellent stature among the trade circles, general audiences, and critics as a content-driven star, continues to retain it with his back-to-back movies based on exceptional story premises. His recent release ‘Maayon’ has opened to positive reviews from critics. Besides, the movie has been experiencing a downpour of appreciation from the general audiences for its first-of-its-kind attempt at blending mythological aspects with mystery and adventure together. Marking the special occasion of the film’s success, actor Sibiraj gifted a gold chain to director Kishore N, for his excellent filmmaking craftsmanship. He has appreciated the director for an exceptional script and his ability to materialize it as a full-length feature movie as promised. The makers of ‘Maayon’ are all set to release the movie in Telugu soon, and the official announcement will be made shortly.

Maayon had its worldwide theatrical release on June 24th, 2022, and gained positive reviews. Double Meaning Production has produced this movie. The movie has been appreciated for the brilliant storyline, awe-inspiring visuals, and the commendable performance of Sibiraj and other actors. 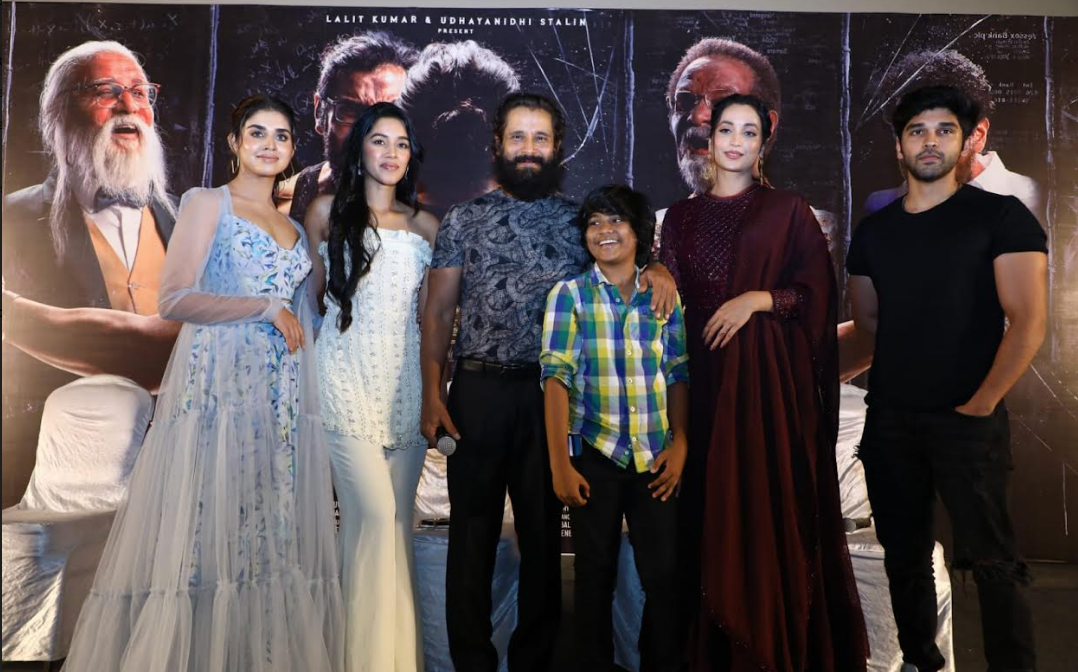