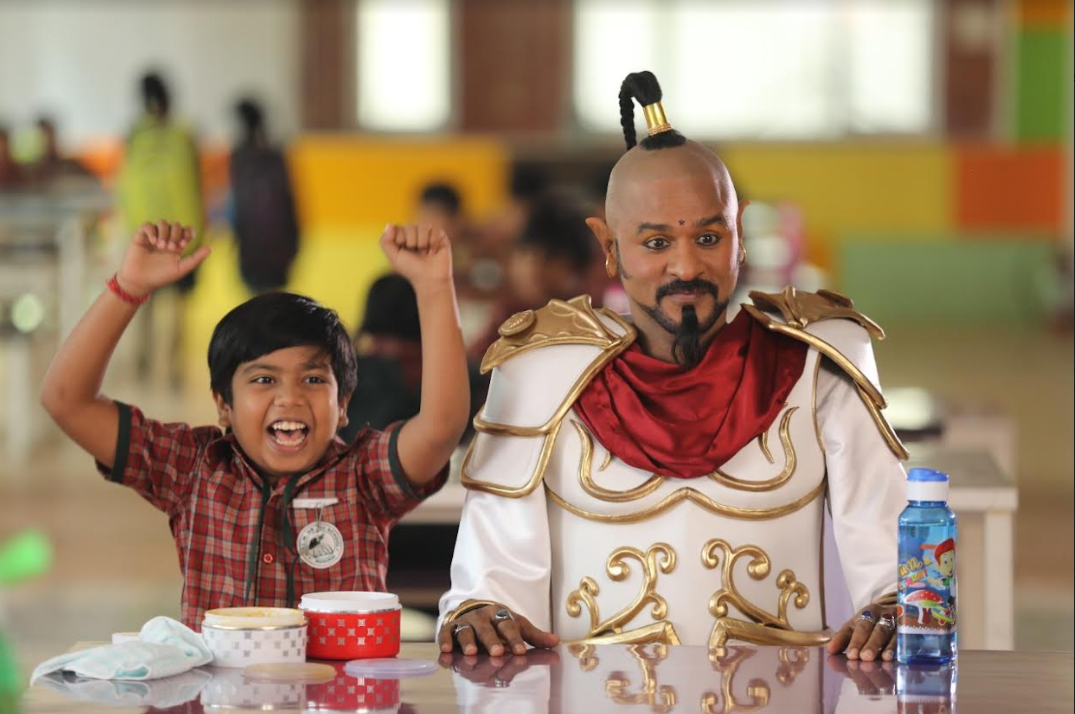 Prabhudeva’s upcoming flick ‘My Dear Bootham’, an out and out kids fantasy flick produced by Ramesh P Pillai under Abhishek Films banner and directed by N Ragavan of Manja Pai and Kadamban fame is all complete and ready for release.

With the film slated to hit theaters across the world in July, an official announcement on its release date will be made in a few days. Popular actor-producer, DMK youth wing secretary and MLA Udhayanidhi Stalin, who recently watched ‘My Dear Bootham’ at a special screening, reached out to N Ragavan over phone and praised him a lot.

Udhayanidhi told the director that he had liked the film very much and added it struck an emotional chord. He said people from all walks of life would enjoy ‘My Dear Bootham’ and the movie would become a blockbuster. N Ragavan has expressed its heartfelt gratitude to Udhayanidhi for his motivating gesture.

Meanwhile, the movie’s team said that in a prelude to the film’s box-office success, the satellite rights and OTT rights of ‘My Dear Bootham’ have been bagged for a hefty price by Zee Tamil and Zee5, respectively.

N Ragavan said that the bonding and journey of the Genie and a ten-year-old kid is the main theme of the story. “The movie belongs to the kids fantasy genre, and it can be thoroughly enjoyed by the family audience,” he said.

N Ragavan further said that the kids fantasy genre movie will have CG for almost 1.30 hours and state-of-the-art technology is being used. Every filmmaker will have the desire to make a movie for kids, mine is getting fulfilled with this, he added.

“The flick will have comedy and emotions in the right mixture. Prabhudeva has done his homework for the character and evokes laughter even with his body language”, he added.