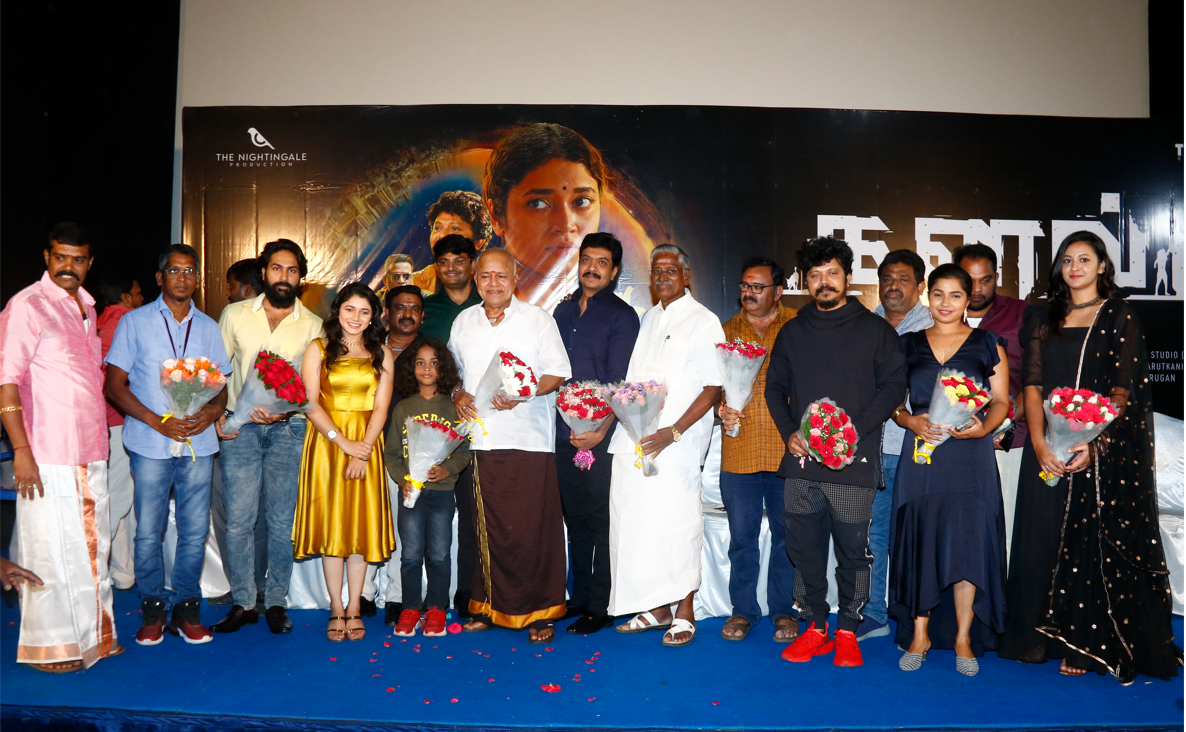 The Music Launch of Nightangle Production’ s KANAL, written and directed by Samaya Murali T. was held at Chennai recently.

In his address, Jai Bala, who has produced the film said, ‘ I am glad to see such a big gathering for a film by a new team! Composer Thenma’ s songs have come out very well! My thanks to director Samaya Murali too. I hope you will all give us good support.

In his speech, Thenma, the music director mentioned that director Samaya Murali and I had a good rapport and understanding which was a major contributory aspect for the songs to come out well. I welcome all the guests gathered. This opportunity came to me through Ganamuthu. I am sure that this film will earn a good name for the team.

Dance Choreographer Sridhar said that he is happy to have worked in this project. I thank the director, cinematographer Bhaskar and composer for their work. Kavya, the heroine too has done well.
Kavya Bellu, the heroine was full of appreciation for Samaya Murali, Thenma, Bhaskar and Sridhar. She said that the character of Sakthi was very powerful and she spared no effort to make it stronger. I thank the Media for their support.

Actor Radharavi praised director Samaya Murali for this choice of theme and welcomed his gesture in wanting to make a film on such a delicate theme. He also praised the composer for the mesmerising music. He said that the heroine, Kavya was very beautiful and lauded her efforts. He also touched upon the trend of releasing films on the OTT Platform. He expressed his wishes for the film to succeed.
In his address, director Samaya Murali hailed the efforts of producer Jai Bala mentioning about his overall coordination for the project. He lauded the efforts of Thenma and Sathish Chakravarthy who have jointly scored the music. From the bottom of the heart, he praised the people of M. G. R . Nagar for their support extended in making this film. Kavya did a fine job. Swathi too. I thank all Media for coming here and I seek your support for the success of our movie. 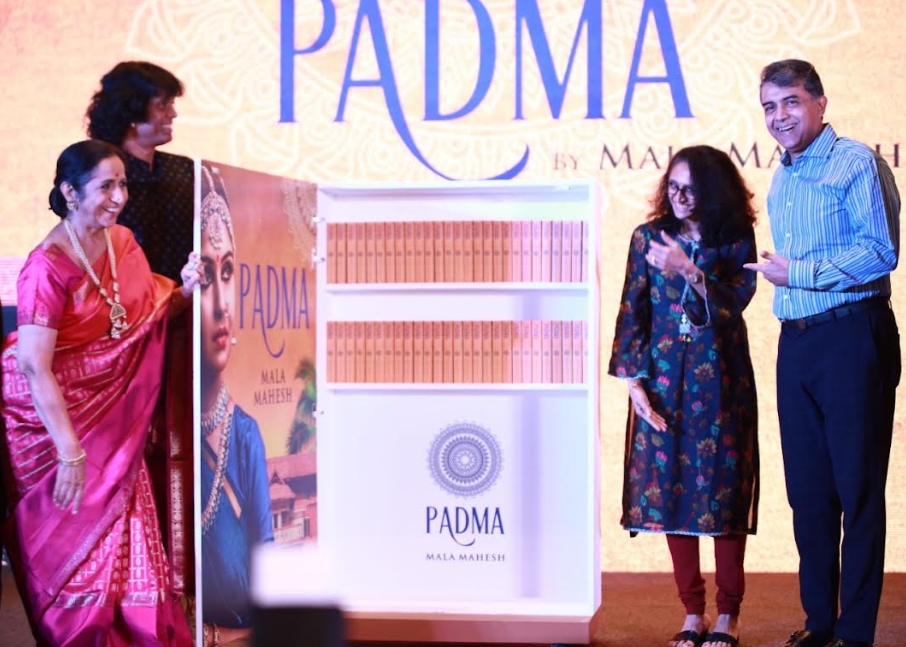