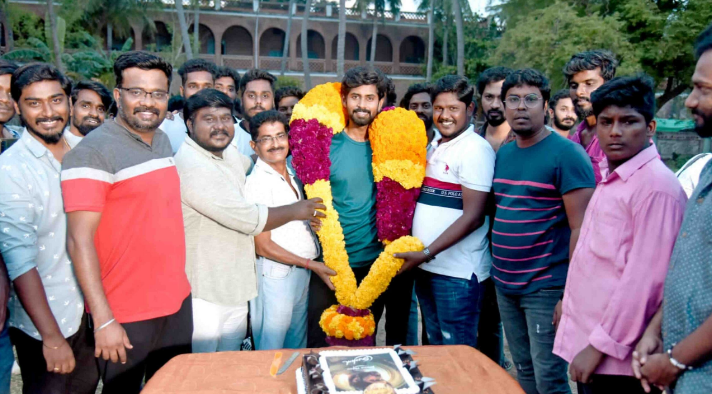 Chennai 23 June 2022 Team ‘Iyalvadhu Karavel’ congratulates Kathir on the success of ‘Suzhal’!
‘Iyalvathu Karavel’ is being produced by Daniel Christopher and Tennilavan on behalf of Eminent Entertainments. Director Henry is all set make his debut with the film starring Kathir and Former Child Artist Yuvalakshmi, who will be making her debut as a lead heroine in this film.
Master Mahendran plays the villain in this script which is based on love and student politics that takes place in an ancient college of Chennai the
The fact that Kathir and Mahendran are actually friends in real life, creates an anticipation in the audience to watch them as arch rivals in the film.
Meanwhile, ‘Suzhal: The Vortex’ an Amazon Prime original created by Pushkar-Gayathri and starring Kathir, Shriya Reddy, Aishwarya Rajesh and Parthipan in prominent roles is receiving rave reviews. Team ‘Iyalvathu Karavel’ met their lead actor Kathir and congratulated him on the success of the web series. 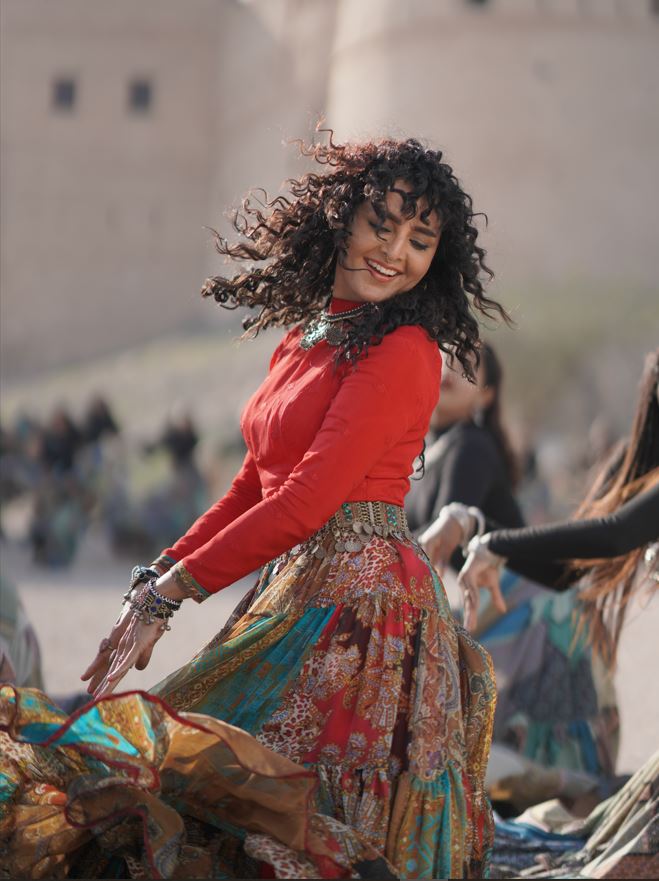 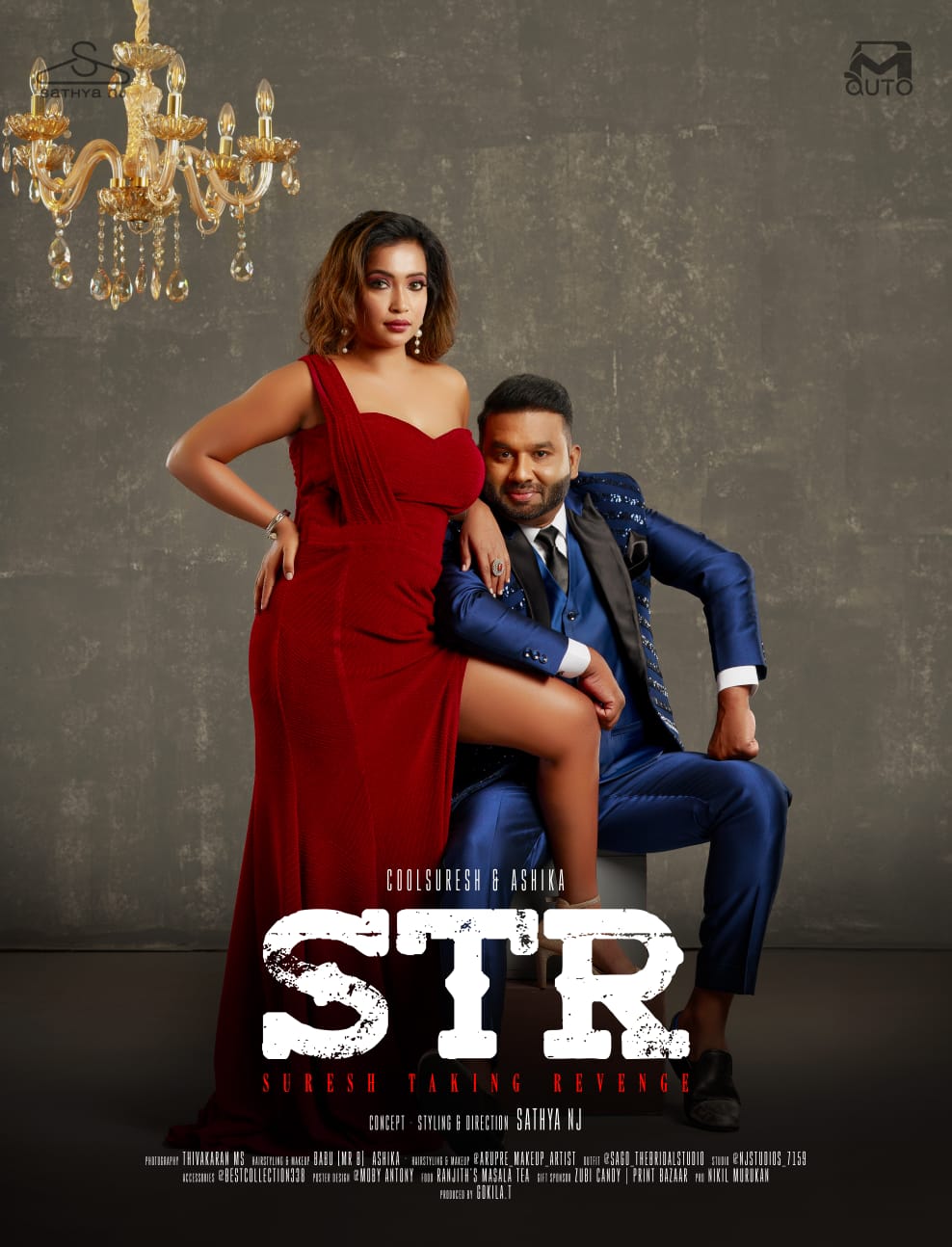