‘Yaar Aval’ is a musical journey of a common girl who is dreaming about her inner peace and happiness.

Srinisha Jayaseelan who made her Kollywood debut as singer with ‘Amma Kanakku’ under Ilayaraja’s composition has crooned for this song.

Lenin, who is an associate with V Manikandan in advertisements is the DOP of the song.

Choreography for the song is done by Salaman. Lyrics of the song are penned by Bagavathy P K.

The complete technical team of the song is as follows: 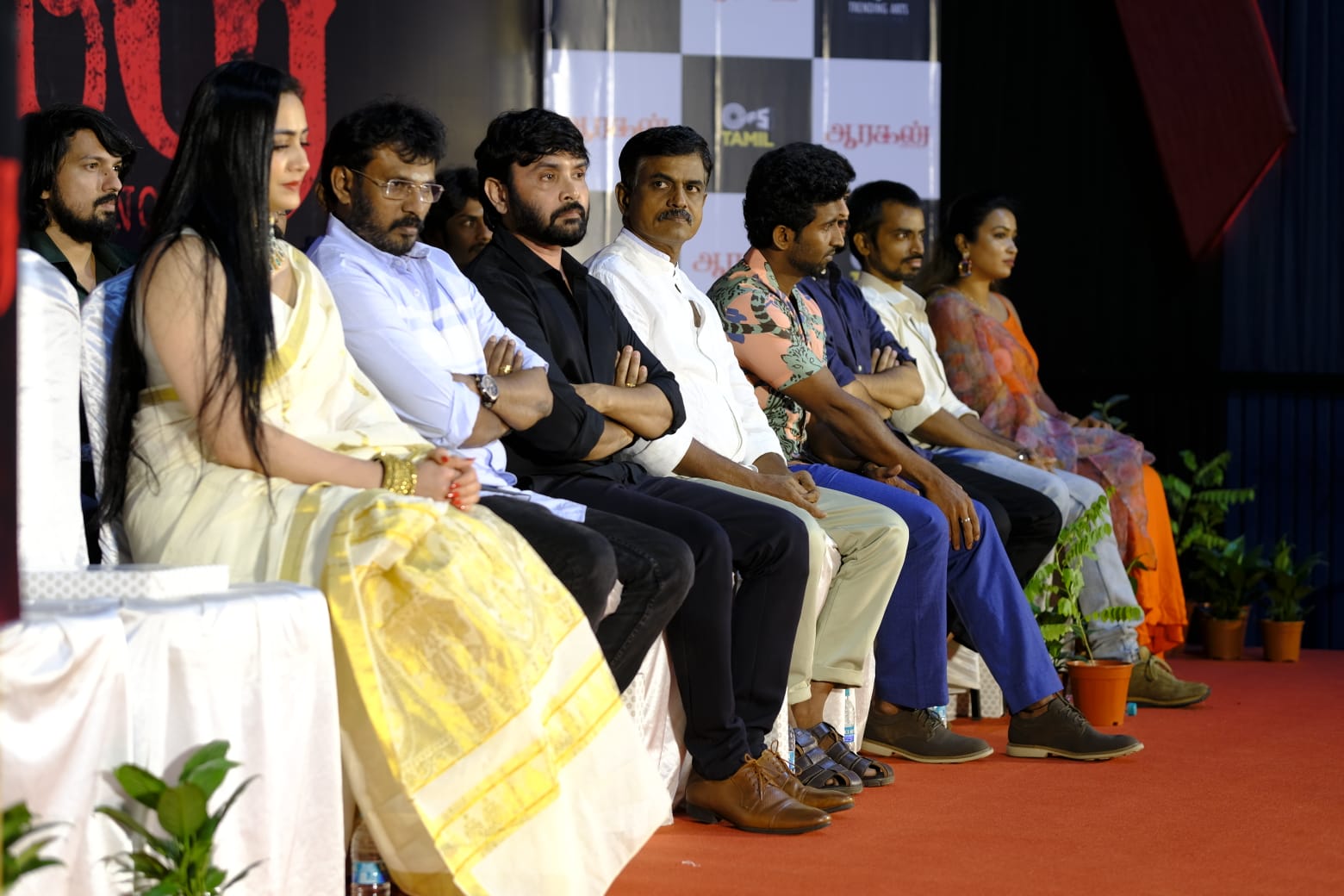