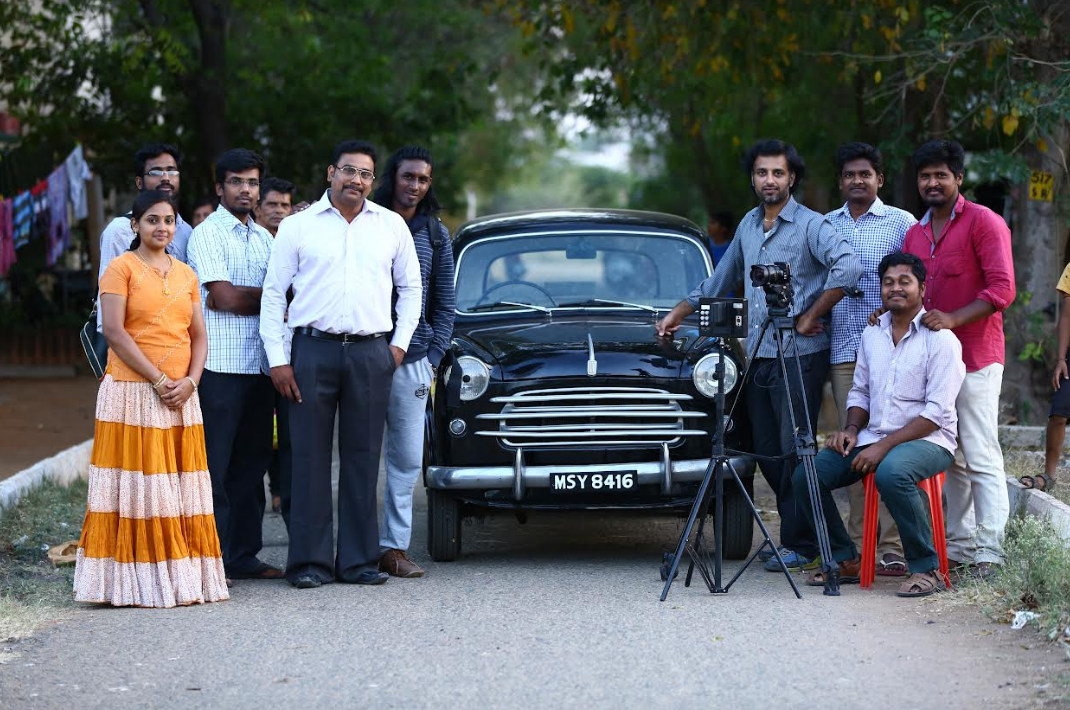 I would like to introduce myself as the producer, director, and lead actor of “Pothanur Thabal Nilayam”, which premiered recently on the AHA Tamil OTT platform and garnered a good response. Recently, I came across a person named ‘Sathish’ slandering me with allegations that have no proof, which has left me in deep depression.

In 2015, I started the Pre-production works of this movie, during which, Sathish approached me with an earnest desire to work as art director. He obtained an advance amount of Rs. 1 Lac in January 2015 and promised of erecting substantial set works at lower and affordable budget.

After a few months, the first phase of erecting a huge post office set work commenced. Right from the beginning, the entire process has been sluggish and outputs were poor. Later, I got to know that he had already spent the advance amount I gave him, which has made the speed and quality of work more pathetic.

This left both of us in severe arguments, and he left the project, even without completing 25% of the set work he promised and didn’t return back my money. I tried reaching him several times over the phone, which was completely useless.

Later, my team and I worked a lot in continuing to erect the set works and completed shooting the entire portions in that backdrop as planned. After getting to know this scenario, Sathish approached me on the final day shoot of Post-Office schedule. He apologized for his insincere work, promised that he would erect the next set of works with top-notch quality, and asked for some advance cash.

This distinctly revealed his intention of looting the money from me, and I didn’t want to be victimized again. I warned him not to visit the shooting spot ever again. Later, me and my team worked very hard on the set works. And now, we are elated to receive positive feedback and reviews for the same after the release. I would like to clearly mention that Sathish has nothing to do with the art direction of this movie.

The person, who didn’t have any communication with me for 5-6 years, suddenly shows up after seeing the positive reception for the movie and is cornering me with unsubstantiated allegations over an incident that never happened at all.

I always believe all human beings are equal. Everyone around me is very well aware about this nature of mine. As such I have never disrespected the portrait of Dr. Ambedkar in any way. But he is alleging me of having thrown his portrait into a dustbin, which is completely untrue. He is doing all this for the sake of grabbing the media attention and public glare.

Henceforth, I request friends from the press and media industry, and my well-wishers not to believe in such rumors. 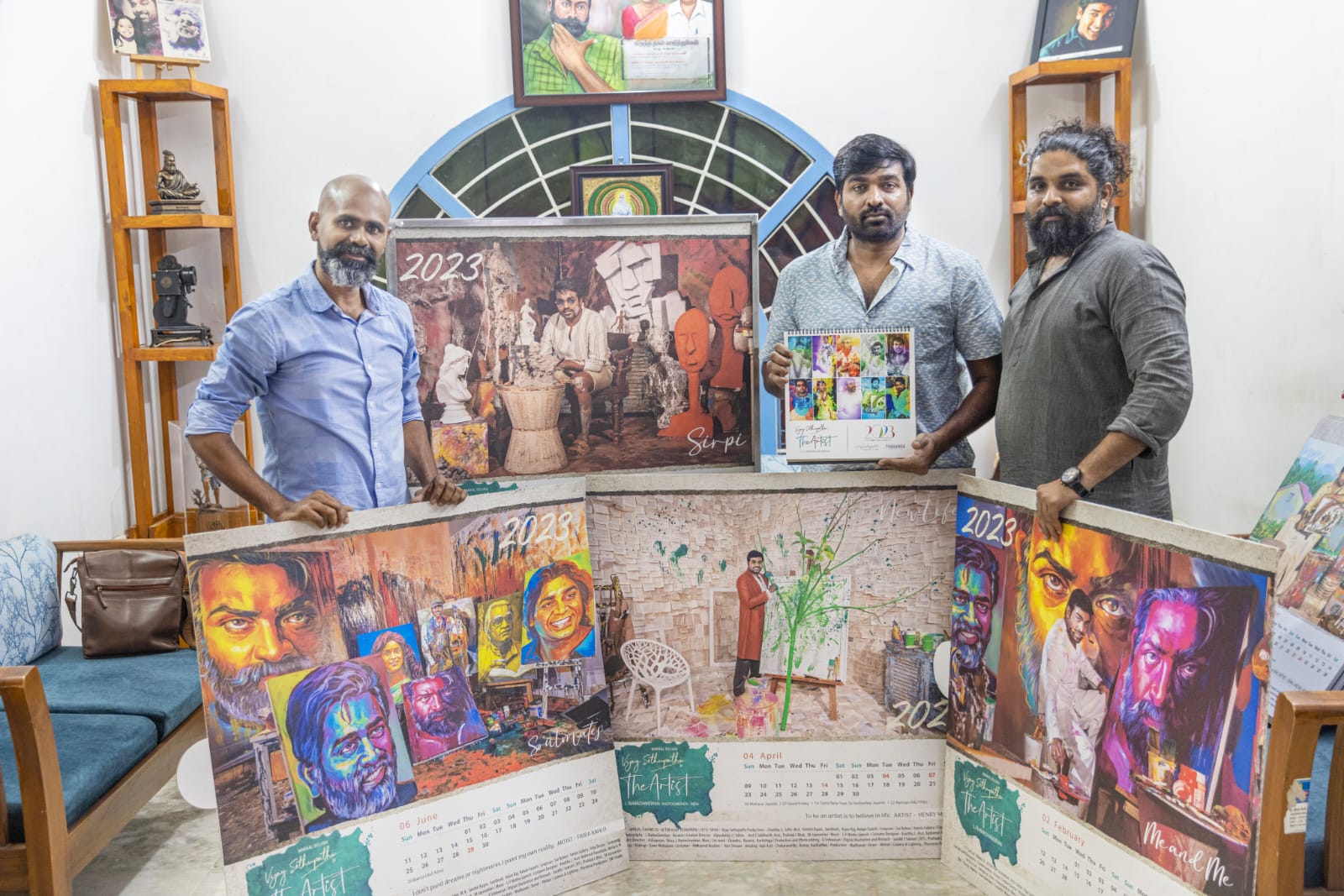