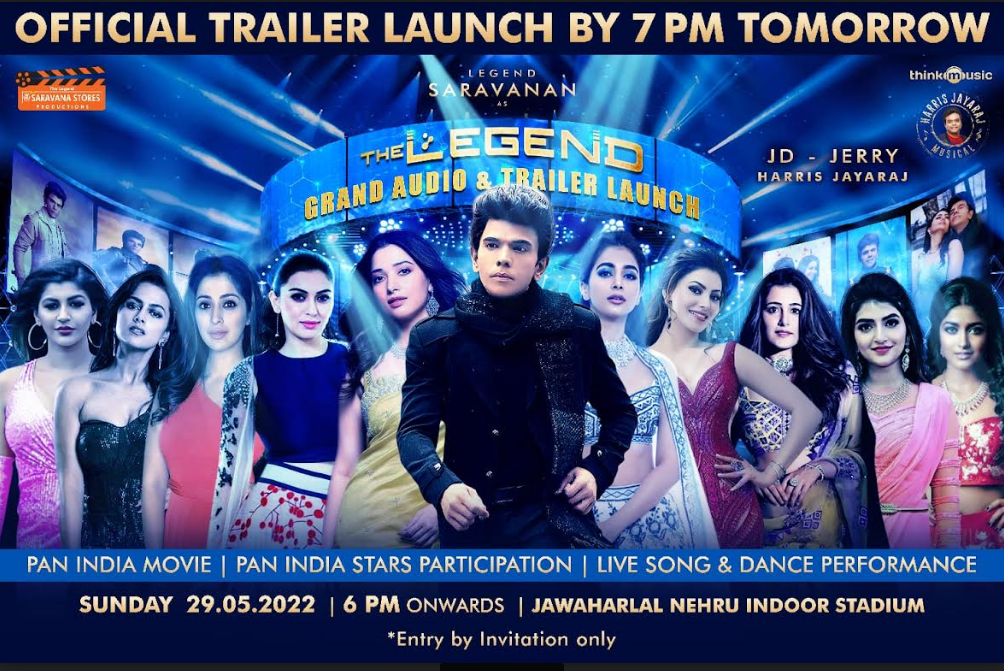 For the first time, The Legend New Saravana Stores Productions is producing a big budget multilingual Pan-India film. Legend Saravanan plays the protagonist of the film titled ‘The Legend’.

Story, Screenplay and direction of ‘The Legend’ are carried out by the duo JD-Jerry. Harris Jayaraj has provided a youthful album for the movie. The first lyrical song ‘Mosalo Mosalu’ was released by famous directors Mani Ratnam, Rajamouli and Sukumar. Lyrics for the song are by Pa Vijay and it was sung by Armaan Malik. The song has already garnered more than one crore views.

The song is choreographed by Raju Sundaram. Legend Saravanan, who appears with Bigg Boss celebrity Yashika Anand, has impressed everyone with his dance moves.

Following that, the second song of the film, ‘Vaadivaasal’ sung by Benny Dayal and Jonita Gandhi has also got more than a crore views as well. Lyrics for the song are by Snehan.

To mark the success of these two songs, the grand music and trailer release ceremony of ‘The Legend’ will be held on Sunday (May 29) at the Chennai Nehru Indoor Stadium.

Mumbai model Urvashi Rautela makes her Tamil debut as the heroine with ‘The Legend’. Famous technicians in all languages ​​have worked with Legend Saravanan in ‘The Legend’.

The Legend Saravanan starrer ‘The Legend’ will be released in 5 languages ​​across India as a commercial mass film that combines emotion, action, romance and comedy.

The script will show a loving common man, with all his effort, efficiency and strength, overcomes all hurdles and becomes a ‘legend’. The movie will be enjoyed by audience of all age groups.

The film was shot in Chennai, Kumbakonam, Pollachi and the Himalayas. A huge set was erected in Chennai for the shooting of this flick. Important sequences and songs were shot in Ukraine.

Vairamuthu, Kabilan, Pa Vijay, Karki have wrote the lyrics. The songs are composed by Harris Jayaraj.

Leading artistes will also perform during the audio and trailer launch of ‘The Legend’ which will be held in Chennai on Sunday. 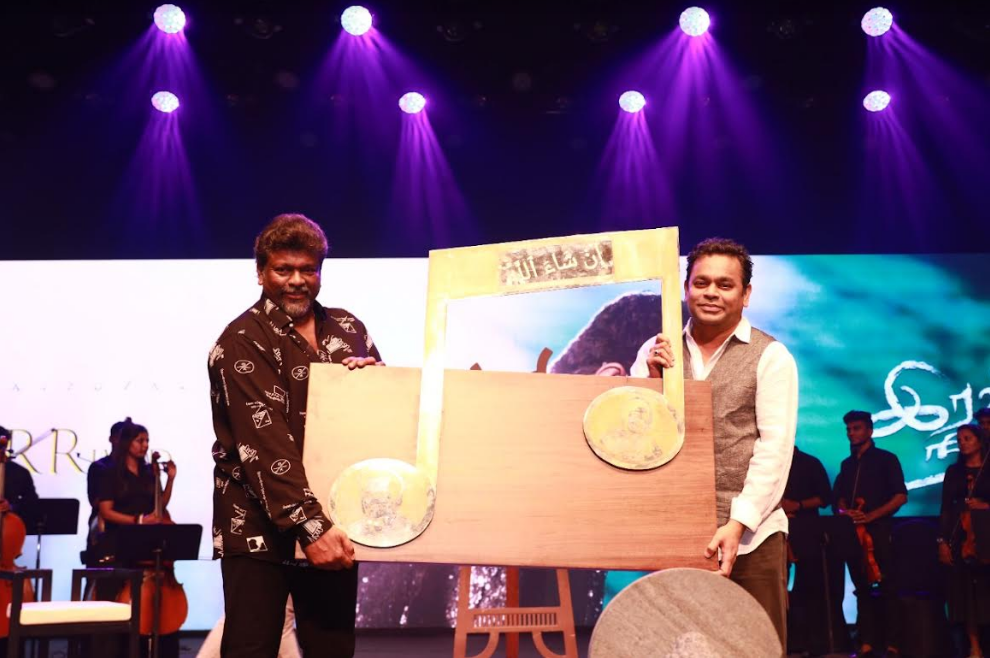 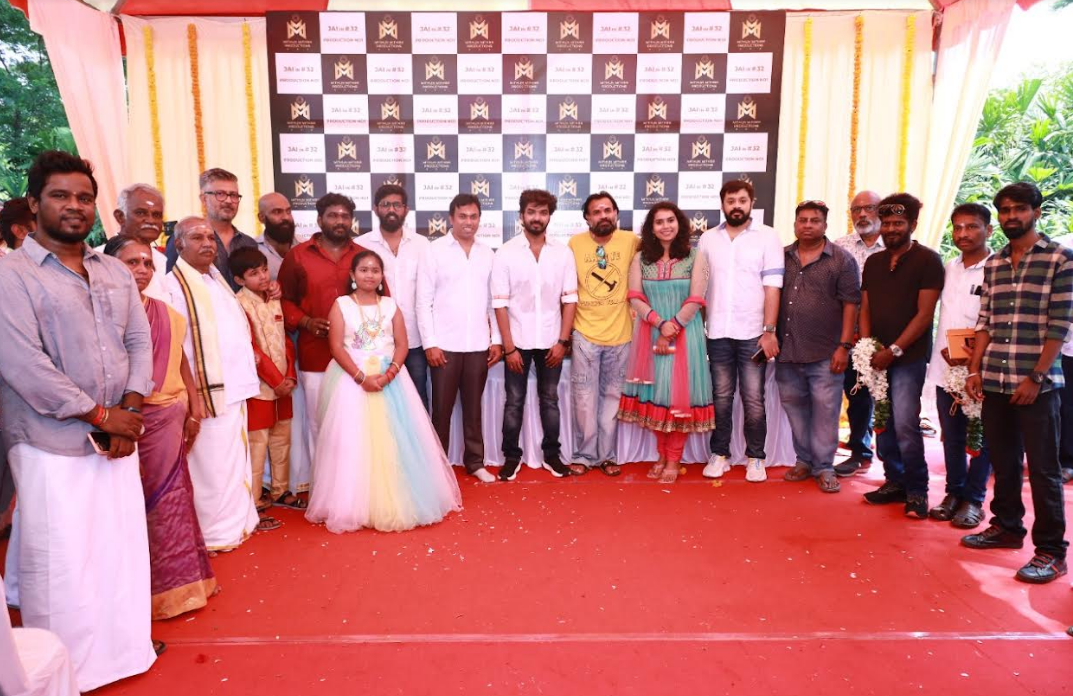