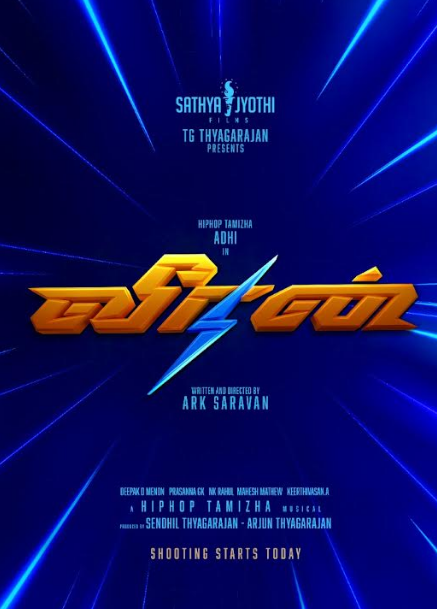 The combination of prestigious production house of Sathya Jyothi Films and actor Hip Hop Tamizha has always churned out successful hits. Significantly, it has been illustrious with the previous outings like Sivakumarin Sabadham and Anbarivu. They are back again together for the third titled ‘Veeran’.
The shooting of Veeran, directed by ARK Saravan, commenced this morning (May 25, 2022) with a simple ritual ceremony in Pollachi. The crew will be completing a single stretch schedule and will then return back to Chennai. The movie is a fantasy comedy action entertainer that features Athira Raj in the female lead role. The others in the star-cast include Munishkanth, Kali Venkat, Sassi Selvaraj, and many more prominent actors. 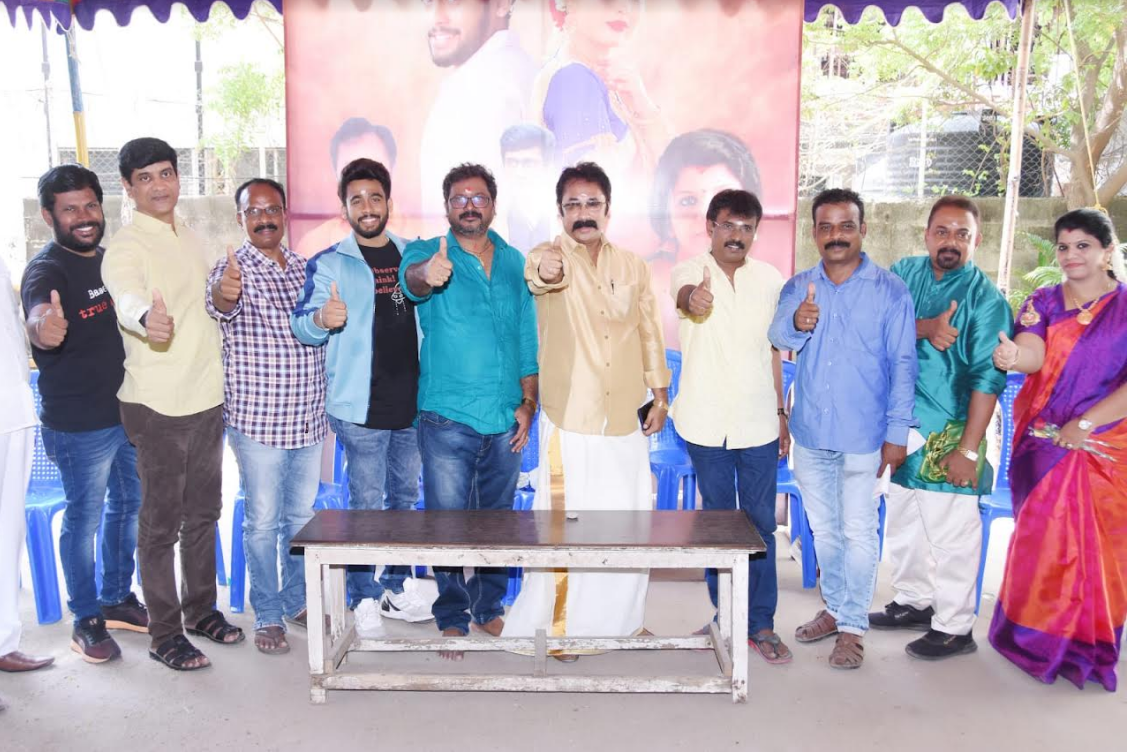