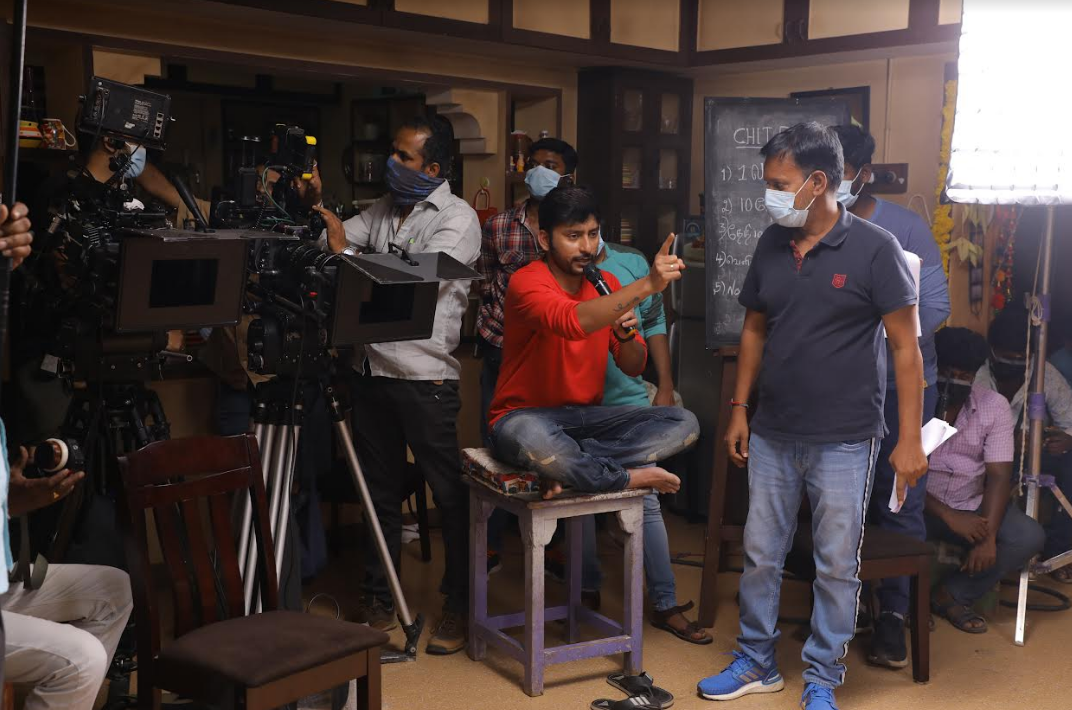 The theatrical trailer of RJ Balaji starrer “Veetla Vishesham” is all set for its release tomorrow (May 25, 2022). The film is directed by RJ Balaji-NJ Saravanan duo and is produced by Zee Studios & Bayview Projects in association with Romeo Pictures. The film, an official remake of blockbuster Hindi movie ‘Badhaai Ho’, features RJ Balaji, Sathyaraj, Urvashi, Aparna Balamurali, KPAC Lalitha, Pavithra Lokesh, Visvesh & few more prominent actors in the star-cast. While, the movie is scheduled for the worldwide theatrical release on June 17, 2022, the makers are proud and happy to present the film’s trailer tomorrow (May 25, 2022).

RJ Balaji says, “It’s great to be a part of a movie produced by the reputed production studios like Zee Studios, Boney Kapoor sir’s Bayview Projects & Romeo Pictures. As a team, we have made a tailor-made movie for the family audiences, who have been desperately waiting for a neat entertainer to watch and enjoy in the theaters. I am so happy that the producers appreciated Veetla Vishesham after watching the final output that it is best than the original version (Badhaai Ho). The trailer will be launched during the IPL Playoff match tomorrow. Sathyaraj sir and Aparna Balamurali along with me are here in Mumbai to be a part of this launch. We are pretty much excited to present you the trailer tomorrow and the full-length feature movie on June 17, 2022.”

It is worth mentioning that Udhayanidhi Stalin starrer “Nenjukku Needhi”, produced by Zee Studios & Bayview Projects in association with Romeo Pictures Raahul is scoring brownie points at the box office and winning critical acclaim as well. 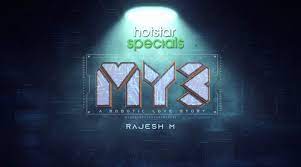 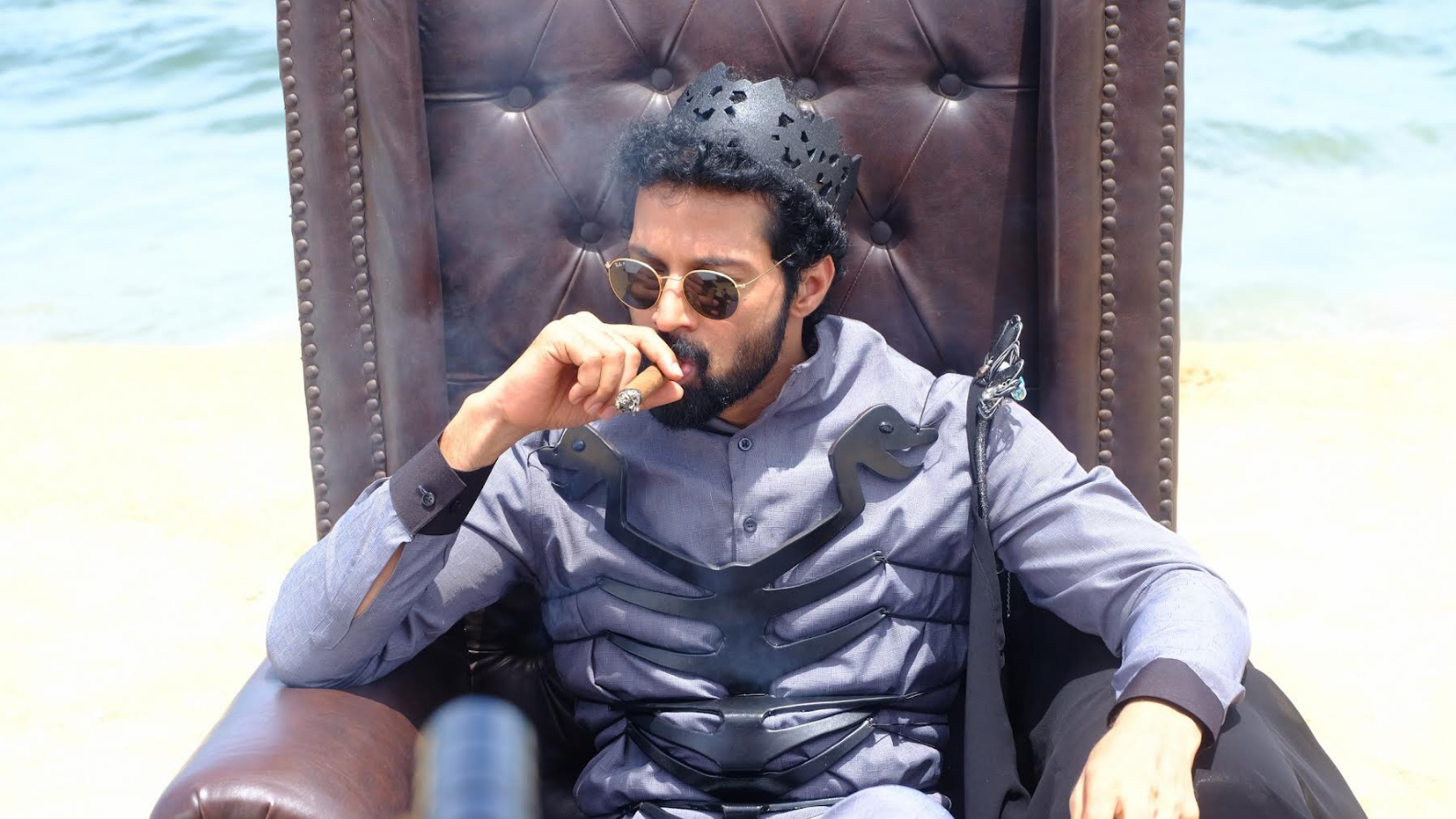 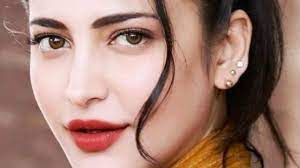