Vikram Prabhu’s recent release ‘Taanakkaran’ has found a phenomenal reception among the audiences, and won critical acclaim as well. In particular, his painstaking efforts and spellbinding performance to give more life to the character he played have been very well appreciated. Following this great success, his forthcoming line up of movies looks promising and one among them is going to be debut filmmaker Harendhar Balachandar’s ‘Rathamum Sadhaiyum’ produced by Karrthik Adwait of Karrthik Movie House.

The pre-production work for this movie commenced recently, and the process is happening in full swing. The shooting is scheduled to kick start next month. The official announcement pertaining to the other actors and technicians in the team will be revealed soon. 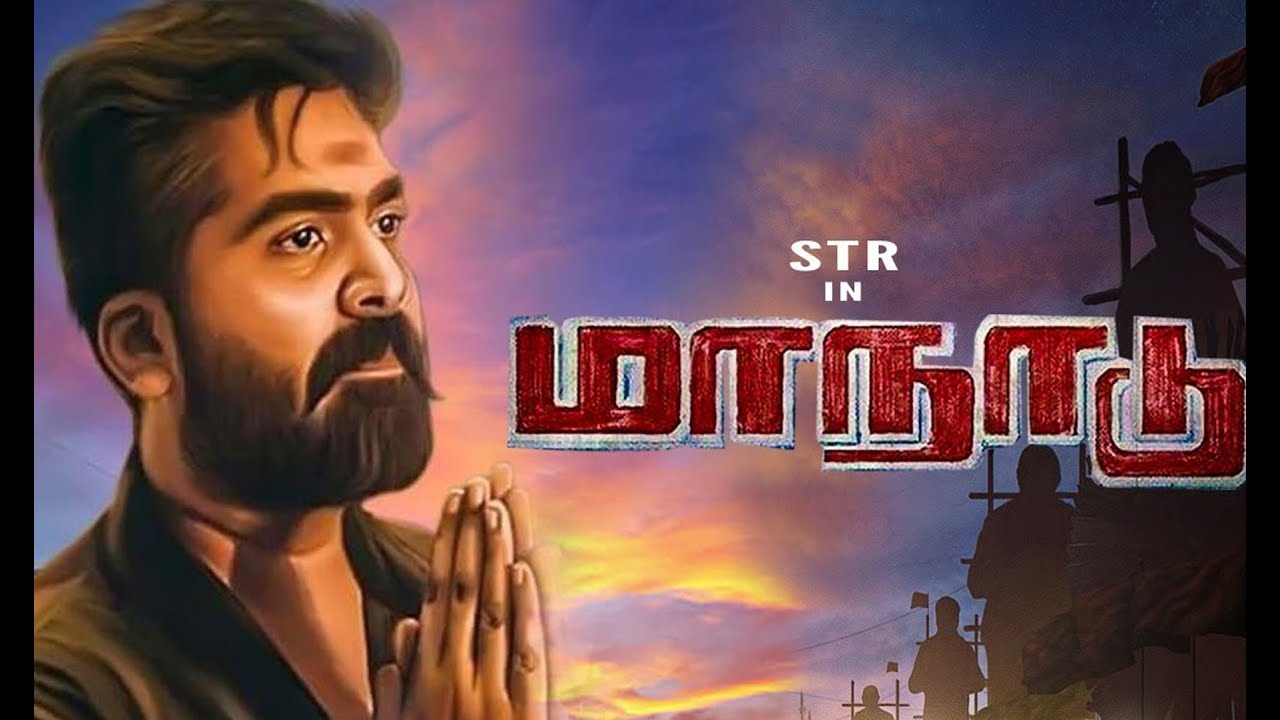 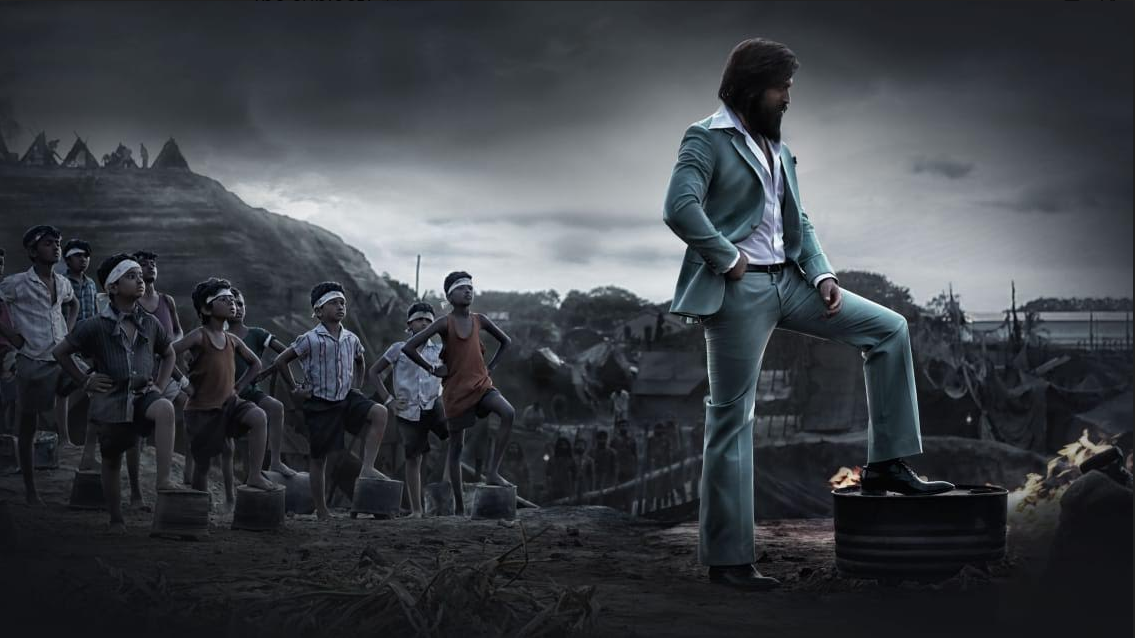 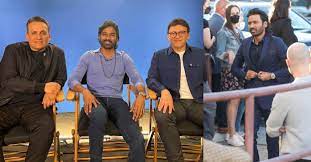