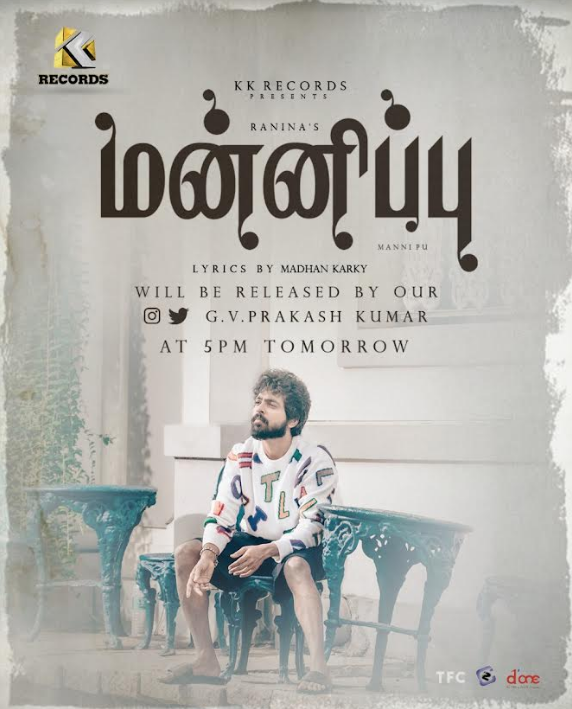 Playback Singer Ranina Reddy, the magical voice behind several chartbuster songs in Tamil, Telugu and Hindi has her long run of the dream of becoming an independent music artist accomplished now. She has created a beautiful song ‘Mannipu’ that endorses the beauty of Mother Nature, which is made in Tamil, Telugu, and Hindi simultaneously.
Ranina says, “I composed this song at the age of 16 and composed it from the soul. It happened while composing other music in Belgaum. I was enjoying the moonlight during the twilight hours. I felt grateful looking at the moon and I realized the essence of feeling thankful towards God. I realized how Nature has blessed us with all the essential elements like light. We always complain rather than count our blessings. Something inspired within me about universe, planet, and cosmos, and composed this song. I wanted to do a song with ‘Nature’ as the main element blending it with the essence of human nature. But during that point in time, such songs didn’t have scope. During those times, the appreciation for such songs was scarce as peppy and commercial tracks were the major sellable factors. It’s great to see a vast difference happening now… I wanted to be an independent artist and I am finally happy that my long-run dream is coming true with this album with the grace of God & by partnering with Kishore and Raja of KK Records based in Melbourne- Australia. With the involvement and interest of such eminent people in the industry, I was able to materialize the song. After listening to my chanting musical with healing elements, they asked if I have any other songs. During that point of time, I was working on the composition of the song, and they were impressed with my concept. We agreed that this song should be released pan-India and not limit the magical creation to only Tamil, hence, the Telugu and Hindi versions were envisioned. Following that, I approached Madhan Karky ji expressing my idea about this song. He was so sweet, humble, and supportive by giving the soulful lyrics in a span of just one week. While reading his lyrics, I had my eyes moistened and tears rolling down my cheeks. I told him to pour his emotions about Mother Nature, and he just left me awestruck. The Telugu version is written by Rakendu Mouli-Rambabu Gosala and Hindi lyrics are written by Sameer Satija and Ritwika.” 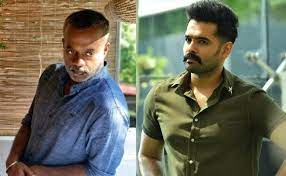