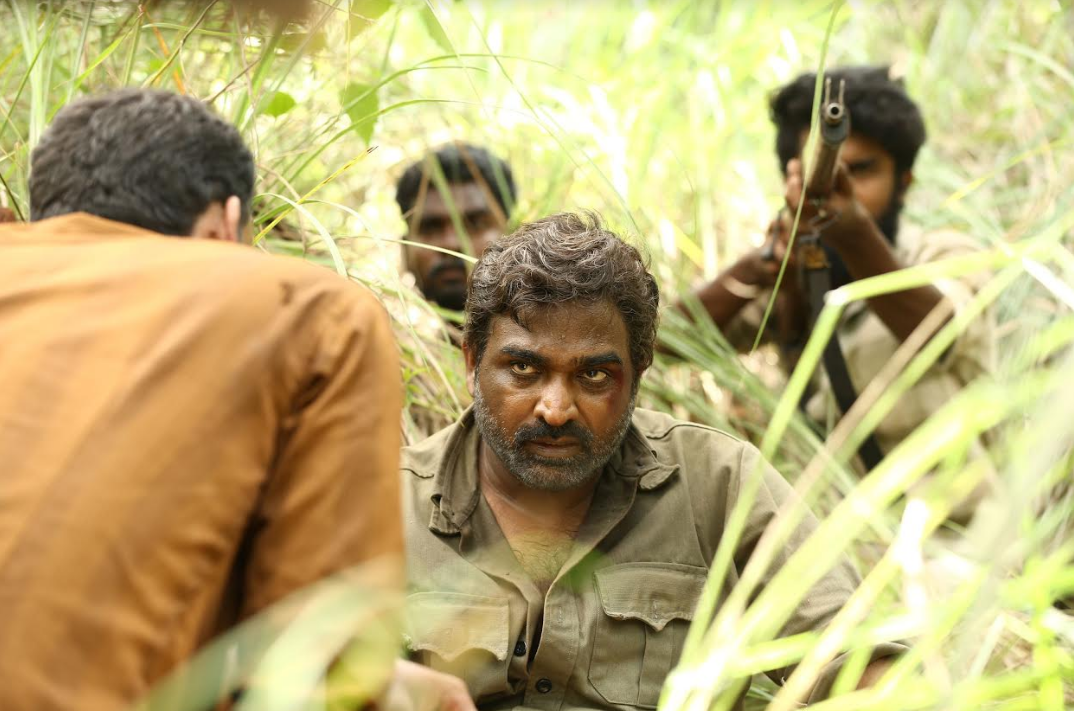 Ever since the announcement of filmmaker Vetrimaaran’s Viduthalai was made, the expectations have been getting bigger for this project. Produced by Mr. Eldred Kumar of RS Infotainment, who is illustrious for churning out content-driven blockbusters like Vinnaithaandi Varuvaaya, Ko, Yaamirukka Bayamey, and many more on the list, ‘Viduthalai’ is getting materialized to join the same league of hallmark movies under his production. The major reason for the film stealing the spotlight is filmmaker Vetrimaaran, who is very well-known for creating unparalleled works. Viduthalai features Vijay Sethupathi and Soori as the lead characters. The others in the star cast include a promising bunch of actors like Bhavani Sree, Gautham Vasudev Menon, Prakash Raj, Chetan, and more familiar actors.

Maestro Ilaiyaraaja composing music for this film has elevated the entire project to a greater magnitude. Cinematographer Velraj and Art Director Jacky are yet other embellishments to this movie. The first schedule of this movie was shot across the deep forests of Kadambur (sathyamangalam )followed by second schedule in Chengalpet, and third schedule in Sirumalai, where major scenes were filmed. Currently, the team is vigorously involved in the 50 days of single-stretch fourth schedule in Sirumalai near Dindugal, where Vijay Sethupathi completed his entire portions shooting continuously for 30 days. The scenes involving Soori and other actors will be now completed by June 10.

The most intriguing part is art director Jacky erecting a massive village set work at the top hills of Sirumalai, which has endowed a realistic factor to this movie’s backdrop. One of the major action sequences featuring Vijay Sethupathi was filmed and the interesting part is the actor performing the live-action sequences without any dupes.

Over the past 50 days, 450 crewmembers of this movie are staying in Sirumalai hills. Since the shoot is happening in remote places inside the forest, where the team members had to encounter venomous snakes, bison, wild dog, and leeches, the production house made sure that an ambulance with a doctor was there available 24×7 during the shoot to offer the medical aid in case of any emergencies. This schedule comprised the filming of 3 major action sequences and a couple of songs as well.

With the filming schedules wrapping up, the official announcement about the film’s release date will be revealed soon.