Koratala Siva is specially emphasising on Jr NTR’s NTR30. He is not taking aspect of the film lightly as he hopes to keep the NTR starrer in the limelight.

Recently director Koratala Siva revealed that there will be slew of surprises for NTR fans on NTR’s birthday. The man of masses big day falls today and frenzy on social media is growing by the minute.

To raise the stakes, the makers of NTR 30 released a roaring motion poster replete with limitless mass hysteria. As NTR’s roaring voice delivers mass dialogue, Anirudh takes over the intensity with his high pulsating background music. Everyone knows that NTR excels at delivering dialogues of any emotion. Koratala Siva utilised NTR’s voice perfectly to depict the theme of NTR 30.

This ambitious project is getting larger and better with the addition of Anirudh Ravichander as musician and R. Rathnavelu ISC as cinematographer. Veteran art director Sabu Cyril and editor Sreekar Prasad are also on the technical team.

Koratala Siva and NTR earlier collaborated in the blockbuster ‘Janatha Garage.’ The film delivered mass action with a powerful social message. This time, though, the combination will be an all-out action entertainer shot on a massive scale. 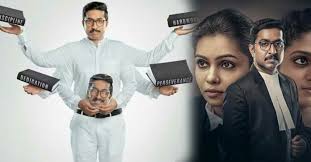 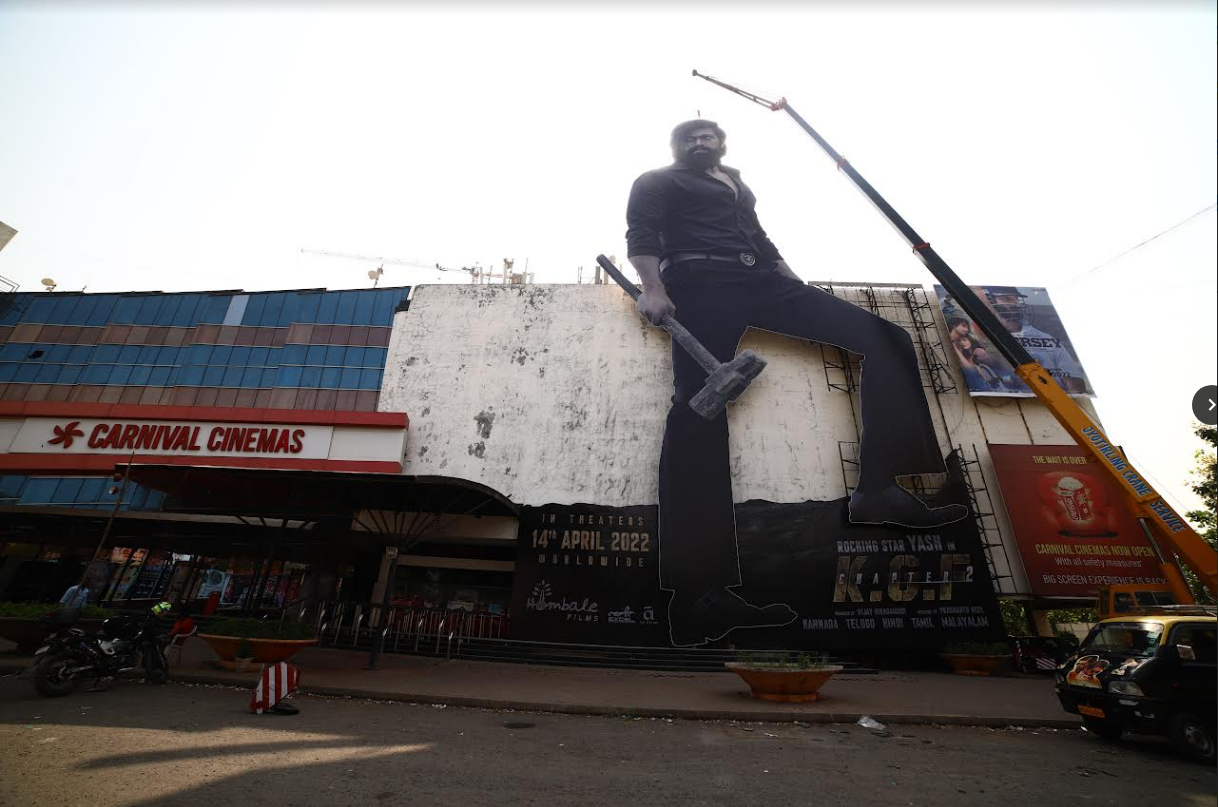