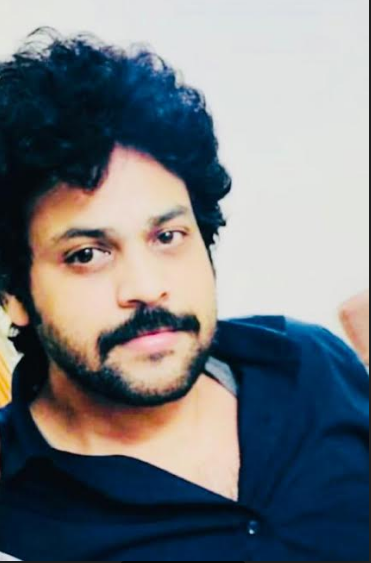 Very few films have the capability of witnessing a great opening and earning positive reviews at the same time. Such movies significantly become the favorite of audiences from all walks of life. Evidently, it is proved with Udhayanidhi Stalin starrer “Nenjuku Needhi” that has opened to positive reviews from audiences on the opening day itself. Producer Raahul of Romeo Pictures is super-excited about this phenomenal response and extends his thanks to the entire team for making this a special and close-to-heart project for him.

Raahul, Romeo Pictures, says, “This is indeed a great welcome for us as the audiences have spread out red carpets with positive reviews for Nenjuku Needhi. There’s always been an assumption that movies with good openings may not synch with good reviews, but this movie has proved them wrong with the fabulous responses. The special shows have witnessed excellent occupancies, and the audiences are sharing positive reviews across the state. It’s great to see that the movie is finding great appreciation in theaters (247 screens across Tamil Nadu). I thank Boney Kapoor sir and Zee Studios for making me a part of this special project. I thank Udhayanidhi Stalin sir ,!who continues the magic of the public glare with his natural and brilliant performance.This film stands testimonial to his growing stature in the society as a man who doesn’t stand injustice .A good film nourishes the efforts of every single performer irrespective of their screen time. It’s exhilarating to see the audience notice the earnest efforts of the entire star cast including Aari Arjunan, Tanya Ravichandran, Shivani Rajashekar, and Suresh Chakravarthy, and appreciate them. The technicians have been the backbone of this movie, and their uttermost care in escalating the movie has worked best results. The hard-hitting powerful dialogues of Tamizharasan Pachamuthu are resonating with applause in theaters. I thank him for such a wonderful dedication towards this project. More than all, it’s an amazing work by the Captain of the Ship – Arunraja Kamaraj. He has exhibited the best of his craftsmanship and has created a wonderful movie. The way he nurtured every single scene with care and dedication was beyond usual paradigms. The success of this movie has instilled more confidence in us, and Romeo Pictures will continue to create, produce and deliver more valuable Tamil movies in the future.” 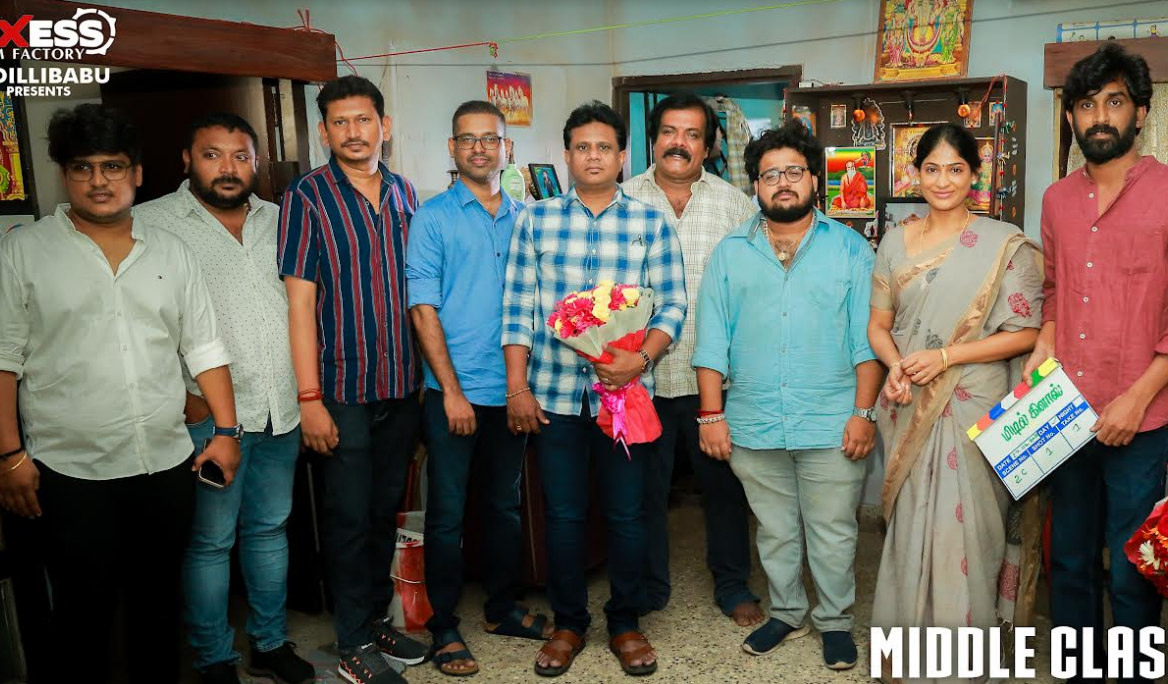 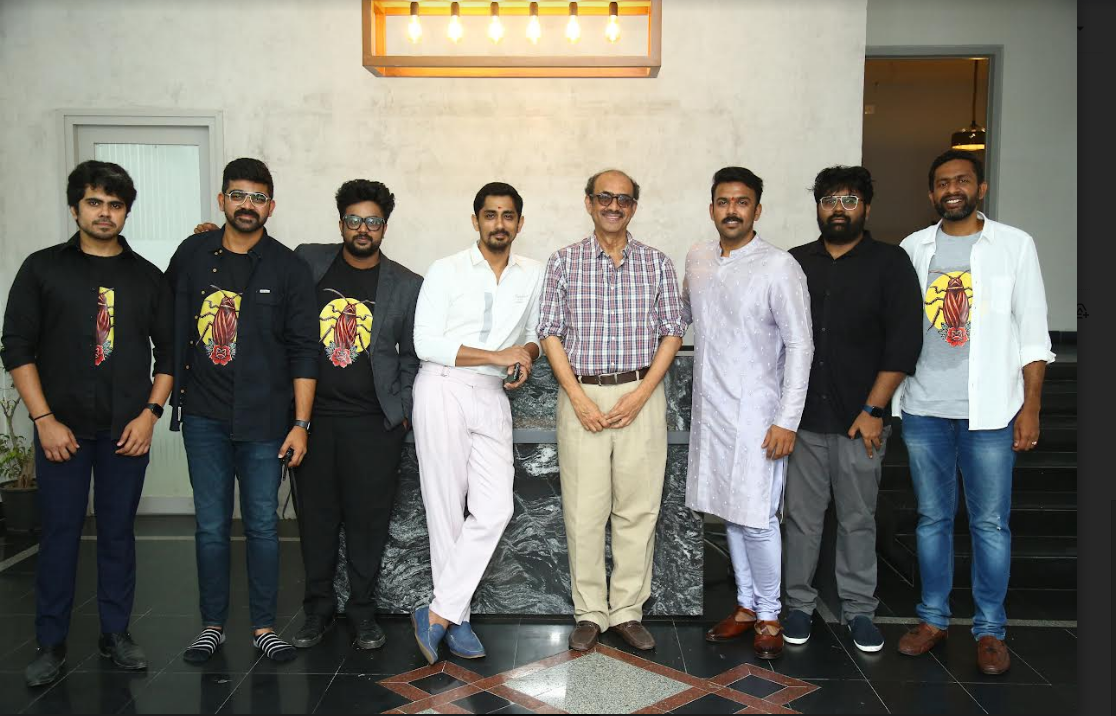 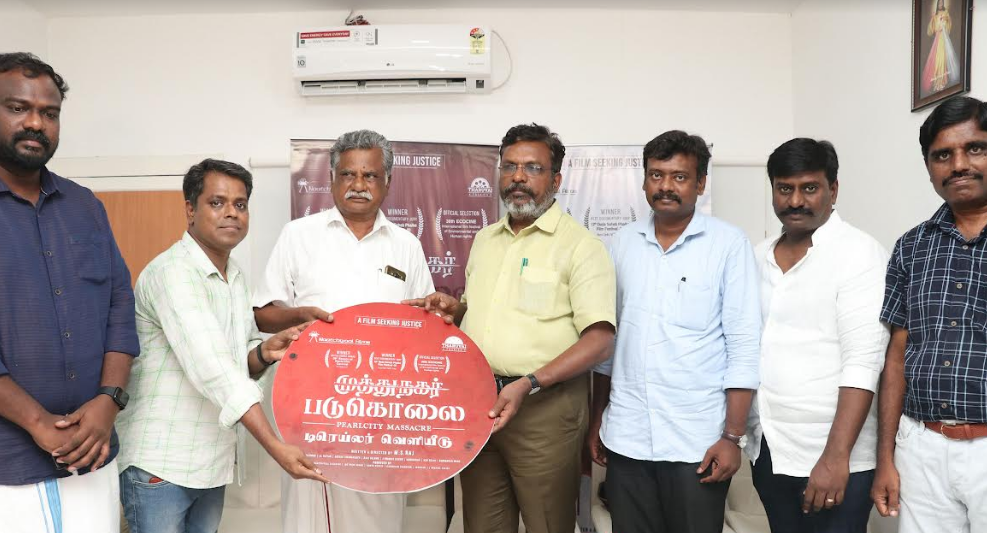