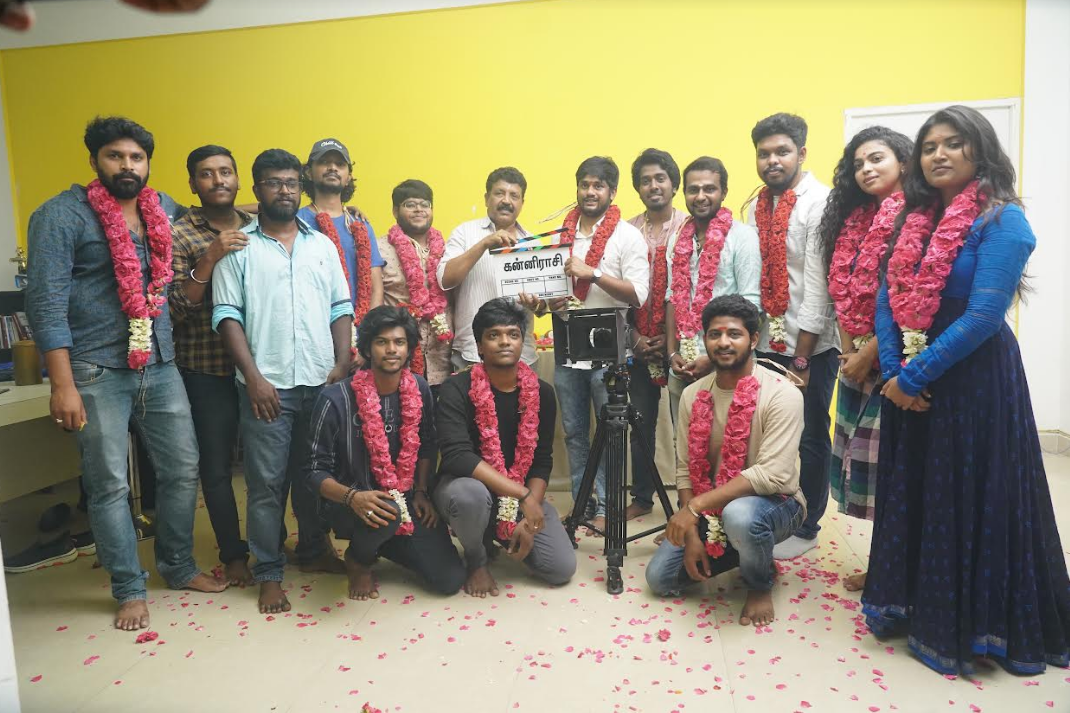 One more kick start by a team that has hit Tamil’s First 100 million mark in Web Series …. !!

Team Blacksheep, known for their young and family appealing contents on web series , after their huge hit on a triangular love story “Aahaa Kalyanam” , which was Tamil’s first 100 million marked web series in Youtube , now again starting their Three : one love story in the title “Kanni Raasi”….

Produced by Blacksheep for their own OTT space ” Bs value”, this series is to be directed by Anbuthasan, who had already given a 100 million web series on his own writing and acting ” Kalyana Samayal Saadham” , which had a greater impact on YouTube and even delivered a heroine Teju Aswini of “Enna solla pogiraai” fame, to Kollywood industry…

Apart from being an ever aplauded actor in his movies such as , Meesaya murukku, Kolamaavu kokila, Aadhithya varma , Oh Mana Pennae, Anbu also had his crazeful fans on his writing and direction on digital .. Here comes Kanni Raasi , as his first time large scale , directorial venture , featuring Settai Sheriff as hero , who had already been into buzz , among lakhs of digital audiences , through his naughtyness and crazyness on several fiction and nonfiction series of Blacksheep…

‘Kanniraasi’ is a fun-filled web series laced with twists and entertaining turns , holding Settai Sheriff in the lead role and Standup comedian Abhishek Kumar of Amazon fame, Swetha, Shamni, Padine Kumar, Arun Karthi, Kutty Moonji Vivek, and a few others, who will be seen in prominent characters.

The story revolves around the protagonist Krishna ( Settai Sherif ) , whose picture-perfect life with a good job remains unfulfilled. However, his life becomes fortunate with his dream job after meeting a mysterious man named Mr. X.. How did Krishna get his dream job? Who’s Mr.X ? This forms the crux of Kanniraasi, which is a 10-episode web series.

Scheduled for release in August 2022, the shooting commenced yesterday morning with a ritual ceremony that was graced by personalities of the movie industry.. 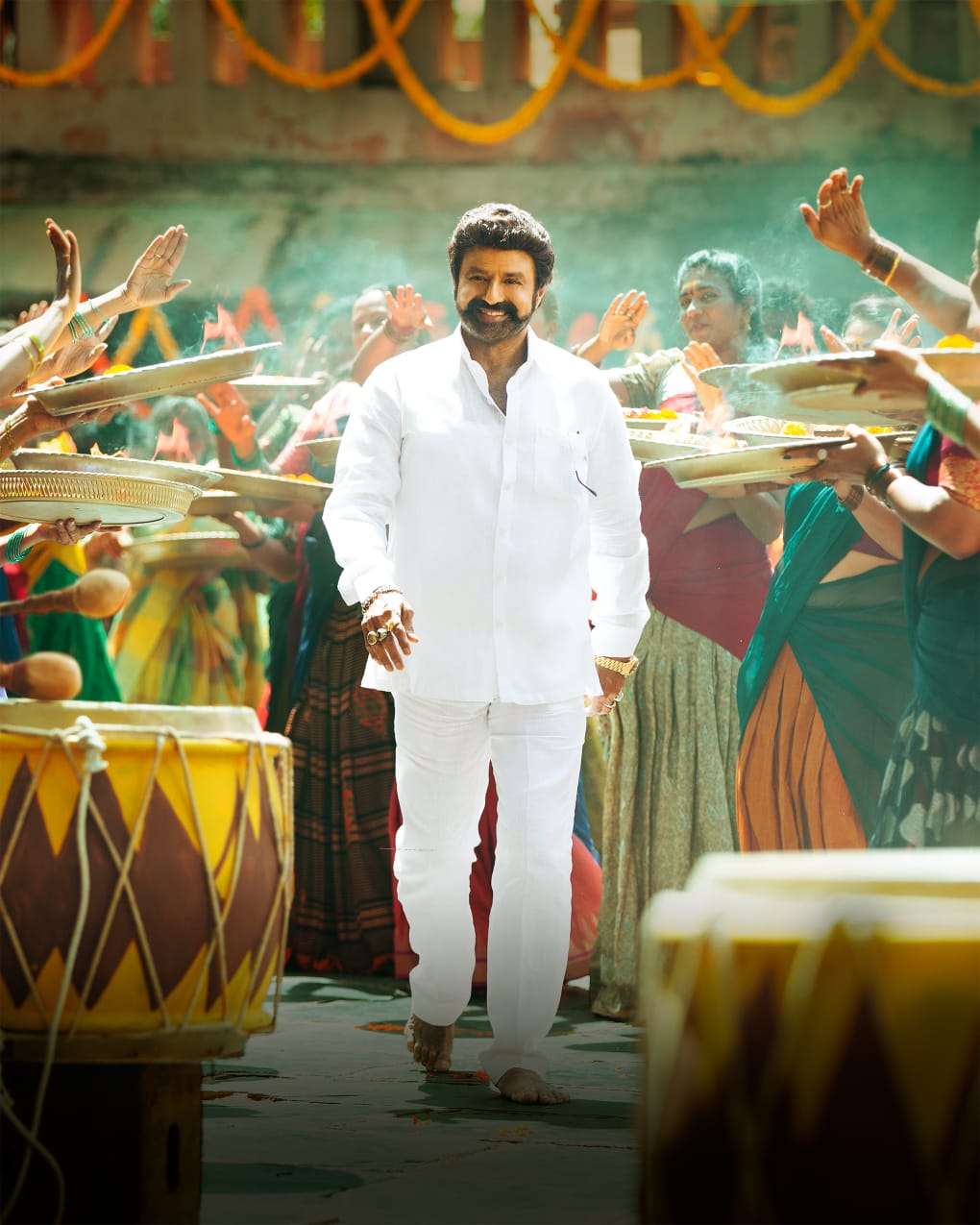 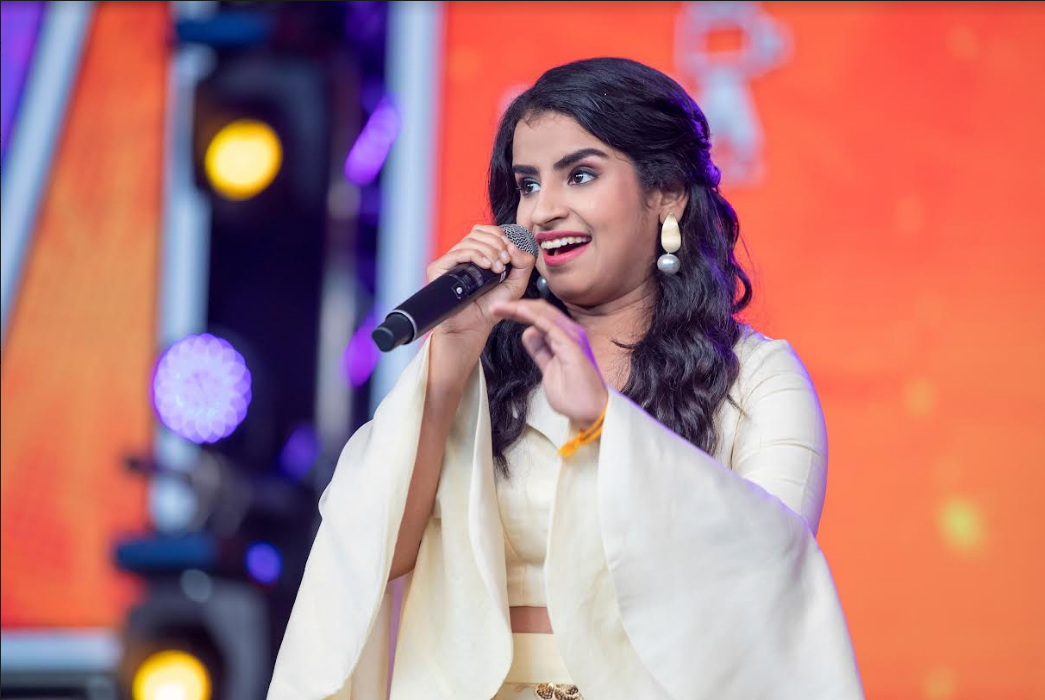