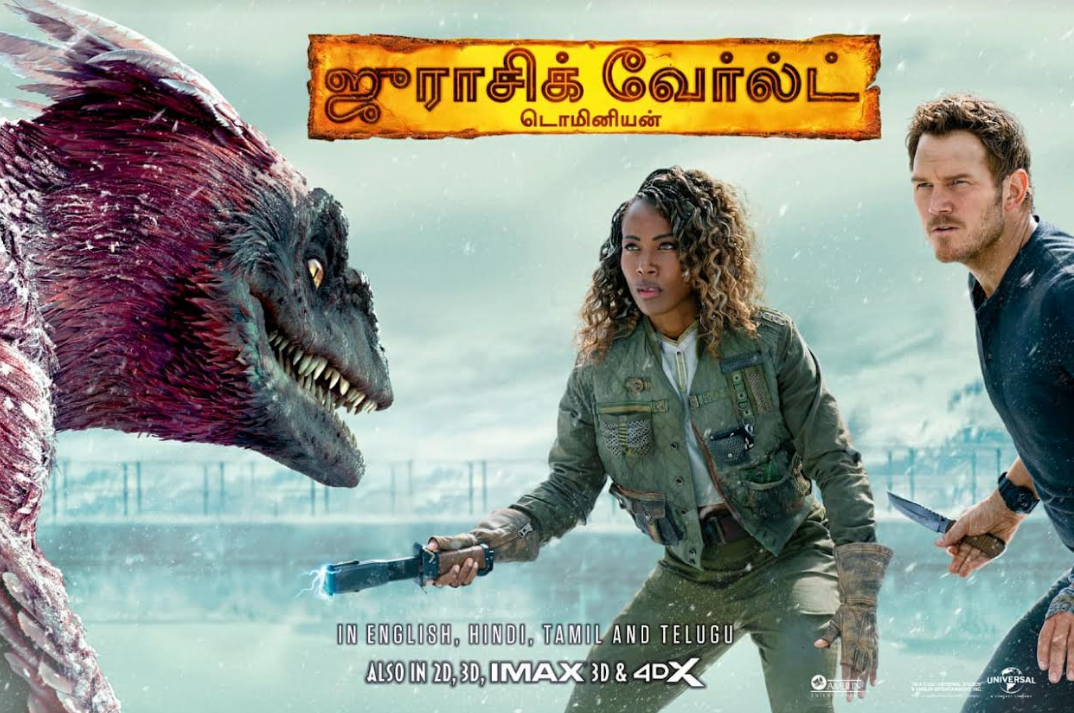 Set to roar at the box office and amongst its die-hard fans, Jurassic World Dominion is making all the right noise in the country and overseas for the franchise finale! Knowing that this will be the last and final time that fans will get to enjoy this epic series on the big screen, the excitement and anticipation levels amongst fans is nothing like anyone has seen before. With everyone counting down the days to the big day, the makers have opened up advance ticket bookings in selected cities a month before the Chris Pratt starrer releases in theatres on 10th June.

It promises to be a full house for the epic conclusion to the Jurrasic saga with bookings now open across 60 cities and 228 screens. These cities include Mumbai, Pune, Goa, Ahmedabad, Delhi, Surat, Indore, Hyderabad, Bangalore, Chennai, and many others.

The makers dropped the trailer of the movie a few weeks ago and fans were in for a nostalgic surprise to see the golden trio from the Jurassic Park days reprising their roles for the upcoming movie. Dominion will also see the return of Sam Neill as Dr. Alan Grant and Laura Dern as Dr. Ellie Sattler, along with Jeff Goldblum’s Dr. Ian Malcom. Making it grander, the movie touches upon the much spoken about argument – can dinosaurs and humans co-exists? The trailer encapsulates the very essence to keep the audience at the edge of their seats, expecting a grand farewell to the much-celebrated franchise. 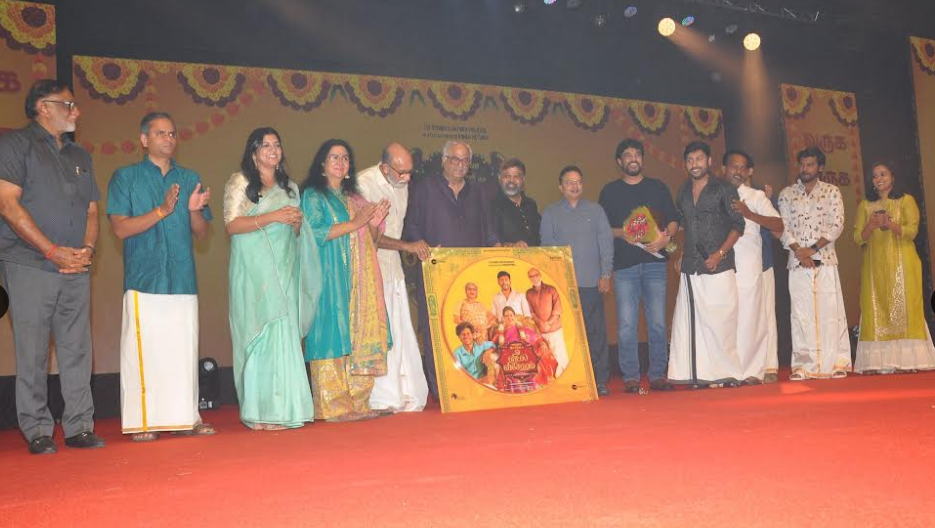