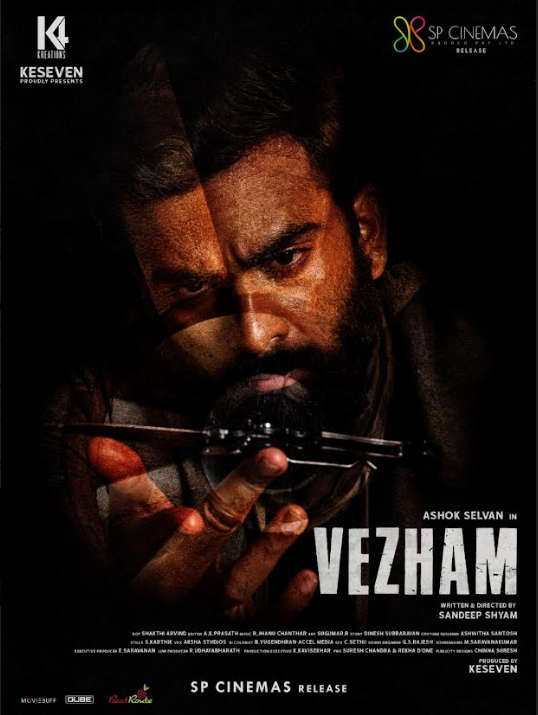 SP Cinemas has been a pioneer in the Tamil movie industry for producing movies with unique and entertaining contents. The production house, which is inclined to the absolute commitment of producing and releasing good quality movies, has cherry-picked Ashok Selvan’s upcoming movie ‘Vezham’ and will release it all over India and Worldwide. The film is produced by Keseven of K4 Creations and is directed by Sandeep Shyam, who owns a great directorial experience of 10 years as an assistant director as well as producing and directing various ad and short films. The movie features Janani Iyer and Ishwarya Menon in the female lead roles. It is worth mentioning that Ashok Selvan and Janani Iyer are sharing the screen again after the success of the critically acclaimed movie ‘Thegidi’.

Producer Keseven is a pioneer in the Information Technology industry and has embarked on his journey in the movie industry out of an insatiable passion for his artistic aspects. Vezham marks his maiden production for the banner of K4 Creations.

Producer Keseven, K4 Creations, says, “We are already actively involved and successful in various business fields, and are embarking on our journey in movie industry now. It’s out great passion, we have for the artistic works, and we at K4 Creations are looking forward to create good contents through our production house. Precisely, our maiden production venture ‘Vezham’ has instilled more confidence and positive vibes. Thanks to the entire team for making our vision come true by creating a good movie. I take this opportunity to thank Ashok Selvan, Janani Iyer, Ishwarya Menon, and the entire acting and technical team for their earnest support. Director Sandeep Shyam has been a great delight to work with. We are privileged to have SP Cinemas, one of the key players in the industry to show interest on our movie. We are confident and elated that Vezham is going to have a best theatrical release through their Midas-touch.” Furthermore, shedding lights on the film’s title Vezham and its significance, he says, “Vezham means Elephant, and the protagonist shares a strikingly common feature of the creature’s strong memory. The entire movie revolves around this trait laced with engrossing narration.”

SP Cinemas is happy to be associated with K4 Creations for ‘Vezham’. They are proud to be releasing a film with good and unique content, which they believe will definitely impress the audiences. They strongly feel that Ashok Selvan has become the cynosure of public glare for his cognizance in choosing the right scripts, charismatic appeal and spellbinding performance. Furthermore, SP Cinemas is happy to witness the arrival of production houses like K4 Creation in Tamil movie industry. They feel that the arrival of producers like Keseven will be a boon to filmmakers, who are looking out for a breakthrough with good scripts to get materialized. 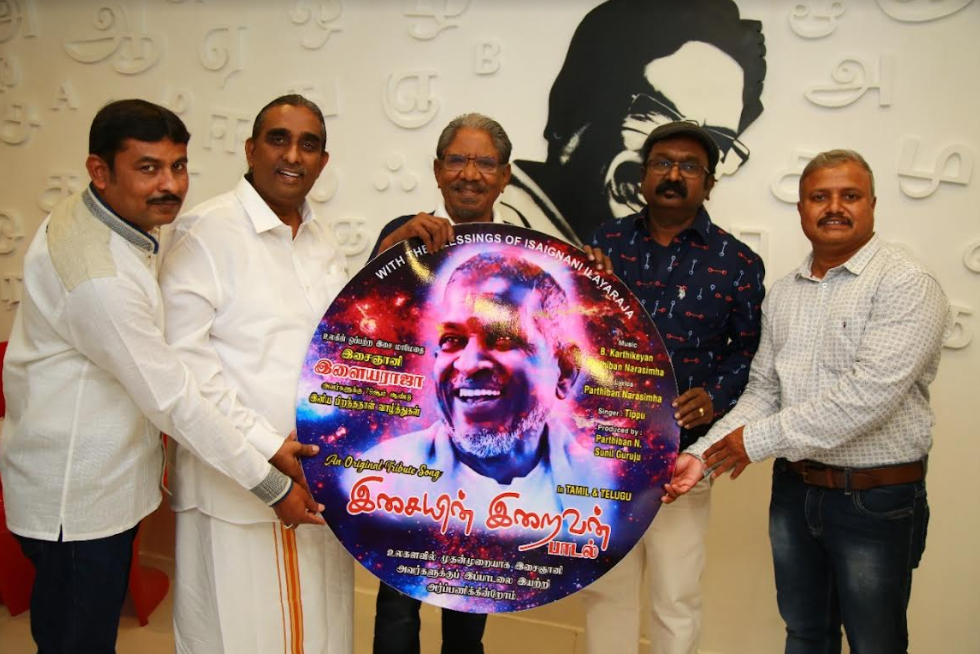 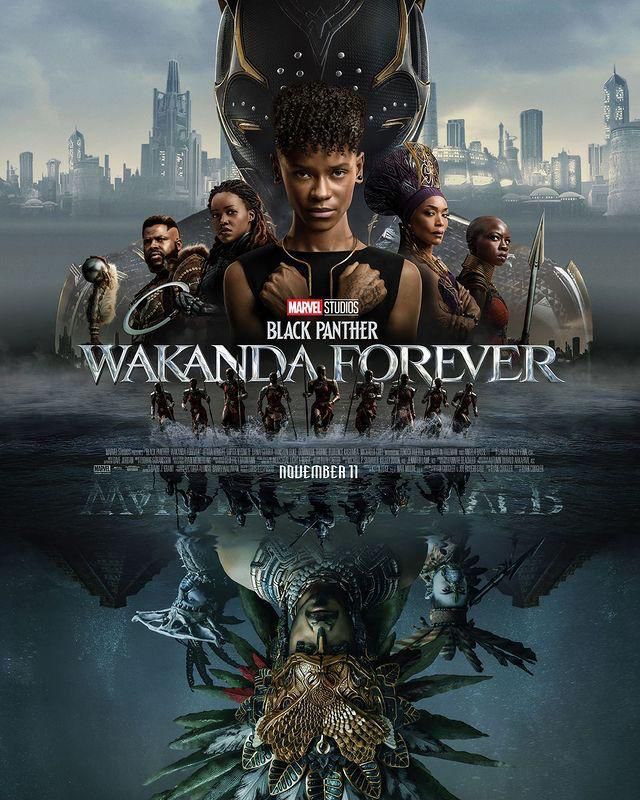 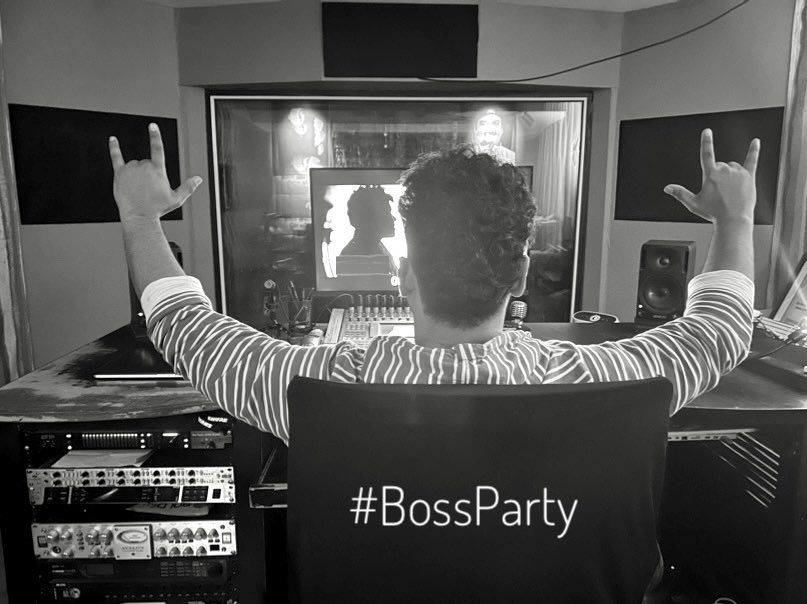 Mass Number From Megastar Chiranjeevi, Urvashi Rautela’s Waltair Veerayya To Be Out This Week Cinema News 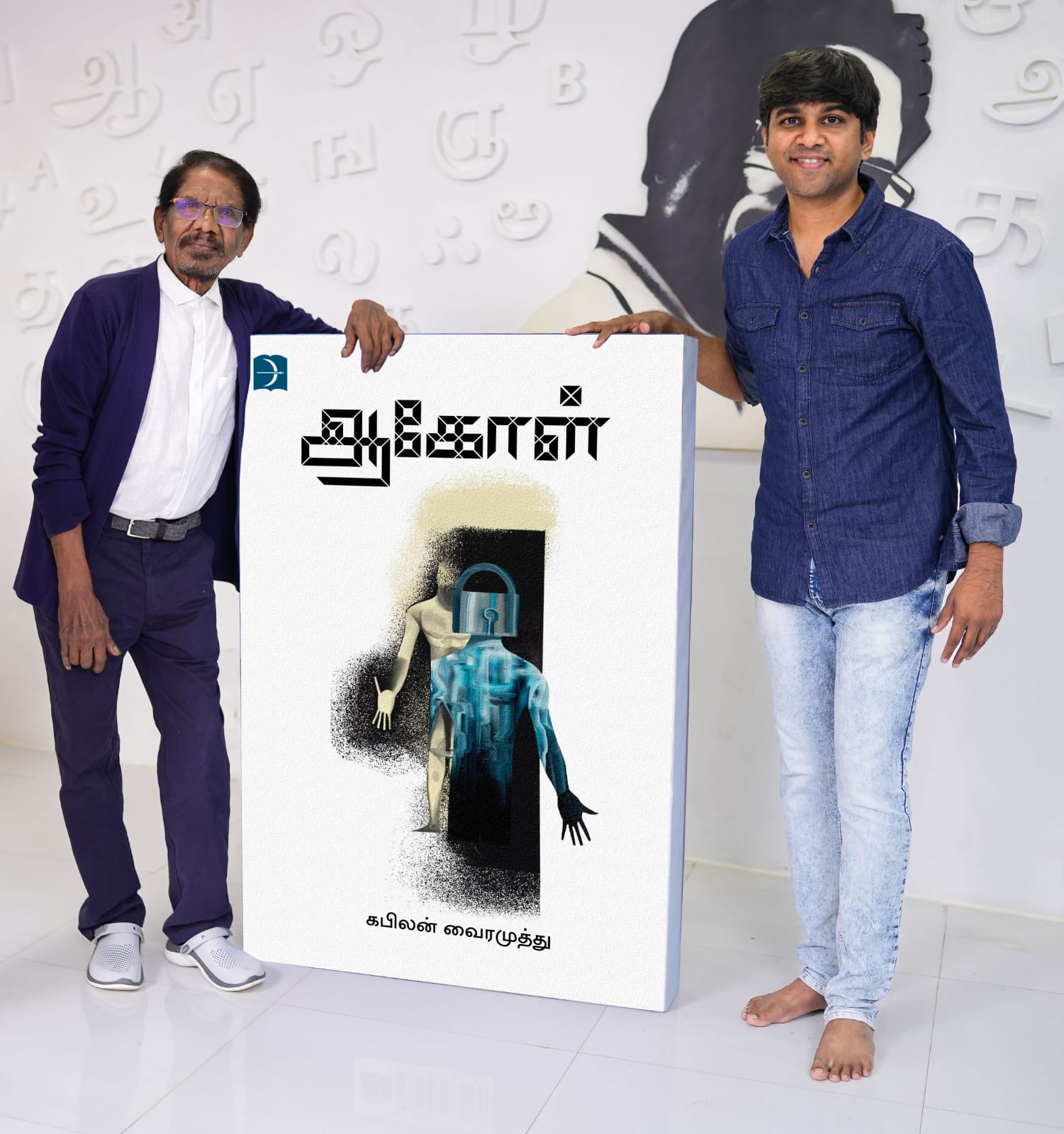