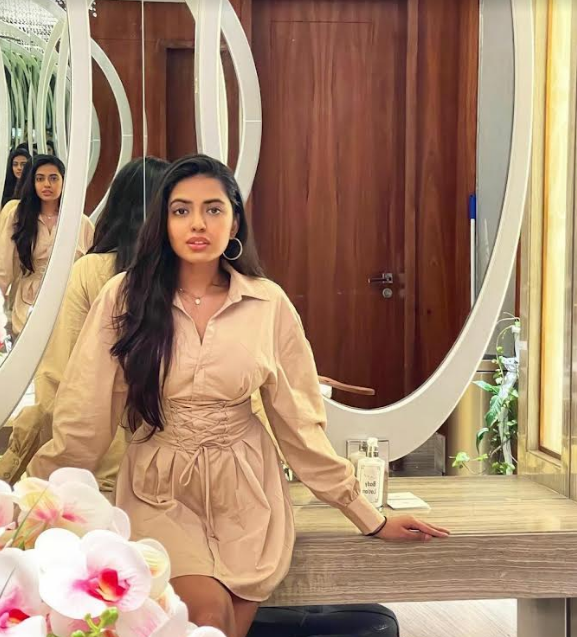 Actress Shivani Rajashekar, elder daughter of Elder Daughter of actors Dr. Rajashekar and Jeevitha Rajashekar has been selected to represent Tamil Nadu in the contest Miss India. The actress stole the spotlight on April 30, 2022, as she was officially announced as Femina Miss India Tamil Nadu. And now, she is a part of the top 31 contestants competing for the crown of Miss India.

The actress made her on-screen debut in Tamil cinema through Hiphop Tamizha’s Anbarivu, where her performance was appreciated.

While the young and promising actress has got a wide array of movie projects scheduled at different stages of production, this special honor of being Femina Miss India Tamil Nadu, and now competing for the prestigious crown has made her the cynosure of the public glare.