Iravin Nizhal, the first-ever movie in the world movie industry to be made as a single-shot non-linear movie is crafted and created by Radhakrishnan Parthiban. The movie that is going to make the entire world acclaim the glory of the Tamil movie industry features the musical score by Academy Award winner AR Rahman. While the preparation works are in full swing to release the movie soon, the first single launch happened in Chennai with the presence of the press and media fraternity.

Director Karu Pazhaniappan said, “Everyone would have been overwhelmed with doubts about how is it possible to make such a movie, especially in the Tamil movie industry. If it’s the western film industry, it is easily feasible, but not here. However, Parthiban has broken that myth, and has proved his proficiency by making it possible through the movie ‘Iravin Nizhal’. Especially, the decision of AR Rahman to be a part of this movie has proved that anything is possible in our Tamil movie industry. I thank the entire 200-member crew for their uncompromising contribution to this movie. The hope and confidence they had in the movie itself have claimed the first success for Parthiban. His movies are going to be a textbook for the next generation of filmmakers. I can assure that Iravin Nizhal will be a new experience to the audiences. Usually, it’s obvious that, we are bound to finding out the loopholes and mistakes in a movie, but this one is going to a different and unique cinematic experience for the audiences. The movie has already created an impeccable benchmark by getting listed in the India Book of Records and Asia Book of Records for being the first-ever single shot non-linear movie.”

Writer S Ramakrishnan said, “Parthiban has always been a source of bringing new and fresh concepts in the industry, and he is the pride of Tamil cinema. The story is about characters of different age groups and is narrated in a non-linear manner. This is an unparalleled attempt. So far, the single-shot movies filmed across the world are made at a grand budget, but this one will break those barriers. AR Rahman has played a major role in shaping this movie with a top-notch caliber. He has exhibited freshness through his music. Cinematographer Arthur deserves special mention. This movie, being made, during the times of Covid is something phenomenal as the entire team would have gone through lots of challenges. The art director has done a fabulous job. I wish everyone on the team the grand success of this movie.”

Director Ezhil said, “While the movie Iravin Nizhal was getting filmed, some of the technicians in this project shared their experience with me, and I was literally frozen in astonishment. As the shot is rolling, the artistes had to change their costumes, and lots of challenges were involved on the technical side. This is a 100% single-shot movie, and if you’re going to watch this movie realizing the making style, you will definitely have a different cinematic experience.”

Producer Suresh Kamatchi said, “Parthiban is always known for surprising us. Right from the point of commencement, Iravin Nizhal has kept me awestricken. In particular, I was wondering how come the art director and cinematographer were able to materialize the project so efficiently. In recent times, there are lots of statements on the air that the potential of Tamil cinema is getting diminished as they have started appreciating the other regional movies. The doubts upon the Tamil technicians will be clarified with the excellent making-of ‘Iravin Nizhal’. This movie is going to be the answer to all these misconceptions and will prove that Tamil cinema is always the best. Parthiban sir has the ability to escalate the Tamil cinema to global standards. Every single crew member experienced the essence of success after completing the project. AR Rahman sir’s music is a big pillar to this movie, and I can boldly say that Parthiban sir is the treasure of Indian cinema.

Retired Judge Chandru said, “Parthiban movies have always been classified as unique collections. This movie narrates the scenario of North Chennai that none have attempted before. The story is about the weaker and marginal section of people in society. I thank Parthiban for projecting a story based on their issues. Language need not be a barrier in a nation like Peninsular India. This movie will be an identity to the people of South India, who have been passionate about their languages.”

Writer Ajayan Bala said, “Initially, I thought that they would have made this movie with edit, cut and paste, but I was completely spellbound with the way, they have made it. Many started doubting this attempt. But all the doubts and misconceptions will be clarified through the making. The Gimbal operator deserves special applause for his outstanding contribution. The entire crew has worked on this project with a single goal – To create a new benchmark of success, and I am confident that they have already achieved it. I am elated to see the same spirit and energy of Parthiban in Iravin Nizhal as it was in his directorial debut. The infinite brainwork of Parthiban is revealed through this movie. This movie is going to be a special milestone in Tamil cinema.”

Lyricist Madan Karky said, “When Parthiban sir told me the script, I was wondering how he is going to materialize it. Few artists always desire to renew themselves, but Parthiban sir has renewed the World Cinema itself. The story is so intense, and the way, he has crafted the characterization is really amazing. AR Rahman is the main reason behind shaping this movie. I am sure, this movie will be celebrated even many years after its release.”

Cinematographer Ravi Varman said, “We all have to be proud as Tamilians. There are lots of criticisms prevailing in the Tamil industry alone. In particular, Tamil artistes and technicians are being cornered. We have to start appreciating. When Parthiban sir narrated the script, I was confident that he is capable of getting it materialized. He has consistently attempted to offer us new stories with new dimensions from the maiden directorial Puthiya Paathai. We often come across the term ‘World Cinema’, but even ‘Tamil cinema’ is also a part of it. I am sure that Parthiban sir wouldn’t stop with this success, and he will continue to create new benchmarks.”

Director T.J. Gnanavel said, “This movie has endowed my with complete satisfaction. Filmmakers like us are motivated by the unfading passion for cinema that Parthiban sir has, even 35 years after his magnum opus Puthiya Paathai. My respect for Parthiban sir is escalated after watching his making style. I take a bow of respect for each and everyone on the team.”

Director Sasi said, “A filmmaker has to carry the baggage of responsibilities. Right from conceptualizing a good story, to casting the right actors, the process is a stretched one. More than all, coming up with a package that will engross audiences is the biggest responsibility. Parthiban sir has worked a lot towards nurturing this movie with an excellent approach. It’s intriguing to see that he visualized the entire output in his mind through mental editing, and then kick-started the shooting. This is beyond brilliance. The long phase of rehearsals for the betterment of this movie has yielded the finest results. The movie has given me a new experience to me.”

Director-actor Samuthirakani said, “When Parthiban narrated the script, I was vague about the picture, and asked him, how he is going to make it. But he had already premeditated the entire process even before the commencement and had a perfect clarity about the output. Moreover, he faced lots of challenges for the technicians kept changing during the process of making it. There needs to be a heavy contribution of hard work for a project like Iravin Nizhal. I am feeling disappointed that I am not a part of this movie. I congratulate everyone in the crew for their earnest contribution towards this project.”

Director Radhakrishnan Parthiban said, “I was supposed to work with AR Rahman in the movie ‘Aelelo’, but it didn’t get materialized. I was patiently waiting to work with him for 20 years. Iravin Nizhal without AR Rahman would have been an impossible thing. I wanted to make this big attempt only because of his presence in this project. When I initially expressed my idea about this movie, I have made it now… As I narrated the script, AR Rahman himself came up with the first song ‘Paavam Seiyaadhiru Manamae’ Siddhar song. I was completely spellbound over his gesture of giving a song even before explaining to him the situation and placement of the song. The story has got its soul only because of his music. What was initially a single-track album has become a package of 6 songs. I was able to materialize this movie only because of the support and encouragement of many good beings.”

Music Director AR Rahman said, “When Parthiban narrated the script, I was literally astonished. The insatiable passion for cinema is still alive and has become intense in him. When he initially approached with the basic gist and idea of this film, I felt like it was more like an insane approach, which is very hard to get materialized. I never visualized that the output would be so extraordinary, and it has surprised me a lot. I had made an attempt to produce a movie titled ’99 Songs’, but couldn’t release it properly. I visited the shooting spot of Iravin Nizhal to check out their making style and was awe-stricken. If this movie was released in abroad countries, it would have been celebrated like a carnival, but let us celebrate it in our own Tamil Nadu now.” 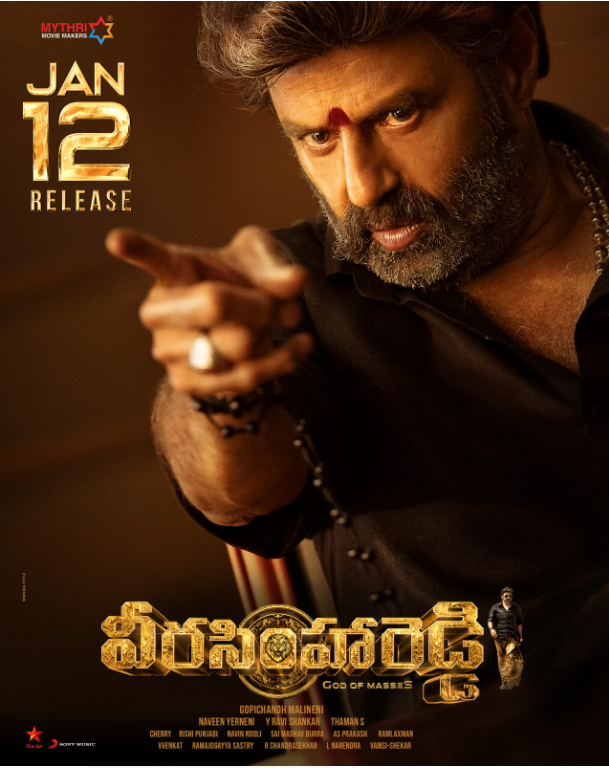