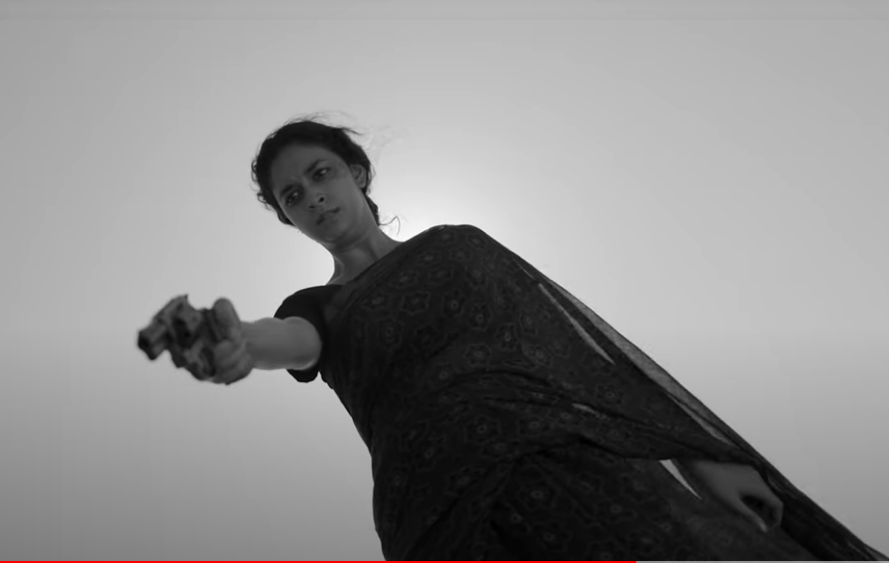 2022—Prime Video today announces the worldwide premiere of Arun Matheswaran’s revenge action-drama Saani Kaayidham. The film has been produced under the banner of Screen Scene Media and features Keerthy Suresh and Selvaraghavan in lead roles. The story is of a generational curse coming true when injustice is inflicted upon Ponni (played by Keerthy Suresh) and her family. As seen in the teaser promo, she seeks vengeance along with Sangaiah (played by Selvaraghavan), with whom she shares a bitter past. The Tamil film will premiere worldwide exclusively on Prime Video starting 6 May, and will also be available as Chinni in Telugu and as Saani Kaayidham in Malayalam.

“At Prime Video, we are always on the look-out for stories with potential to travel beyond linguistic and geographical boundaries. We are pleased to collaborate with Siddharth Ravipati and Arun Matheswaran for the worldwide premiere of the highly-anticipated Saani Kaayidham on Prime Video,” said Manish Menghani, head, content licensing, Amazon Prime Video, India. “Saani Kaayidham is a hard-hitting story; the film’s gripping narrative and brilliant performances will keep action drama fans hooked till the end.”

“I enjoy telling conventional stories in unconventional formats, bringing raw and edgy elements. Here’s a gritty action drama woven around the theme of revenge; a story about a woman who is on a mission to seek vengeance,” said director Arun Matheswaran. “Every story has an audience and I am thrilled that through the reach of Amazon Prime Video I can take Saani Kaayidham to a global audience across 240 countries and territories.”

“Saani Kaayidham is gripping and heart-wrenching in equal measure, and Arun Matheswaran has done a fantastic job in capturing the essence of the strength of a woman who is seeking justice. Both Keerthy Suresh and Selvaraghavan have given exceedingly brilliant and power-packed performances that will enhance the story’s appeal,” said Siddharth Ravipati, creative producer of the film. “I am eagerly looking forward to the film premiering on Prime Video on 6 May across languages.”

Prime Video is a premium streaming service that offers Prime members a collection of award-winning Amazon Original series, thousands of movies and TV shows—all with the ease of finding what they love to watch in one place. Find out more at PrimeVideo.com.

● Enhanced experiences: Make the most of every viewing with 4K Ultra HD- and High Dynamic Range (HDR)-compatible content. Go behind the scenes of your favourite movies and TV shows with exclusive X-Ray access, powered by IMDb. Save it for later with select mobile downloads for offline viewing.

● Included with Prime: Prime Video is available in India at no extra cost with Prime membership for just ₹1499 annually or ₹179 monthly. New customers can find out more at www.amazon.in/prime and subscribe to a free 30-day trial. 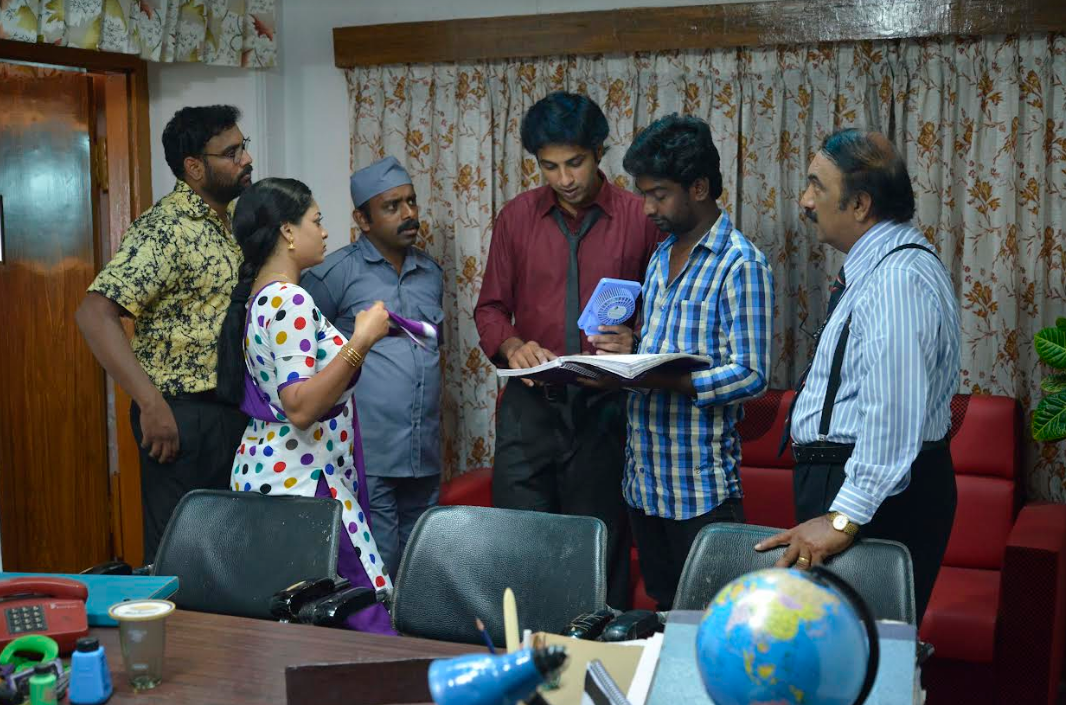 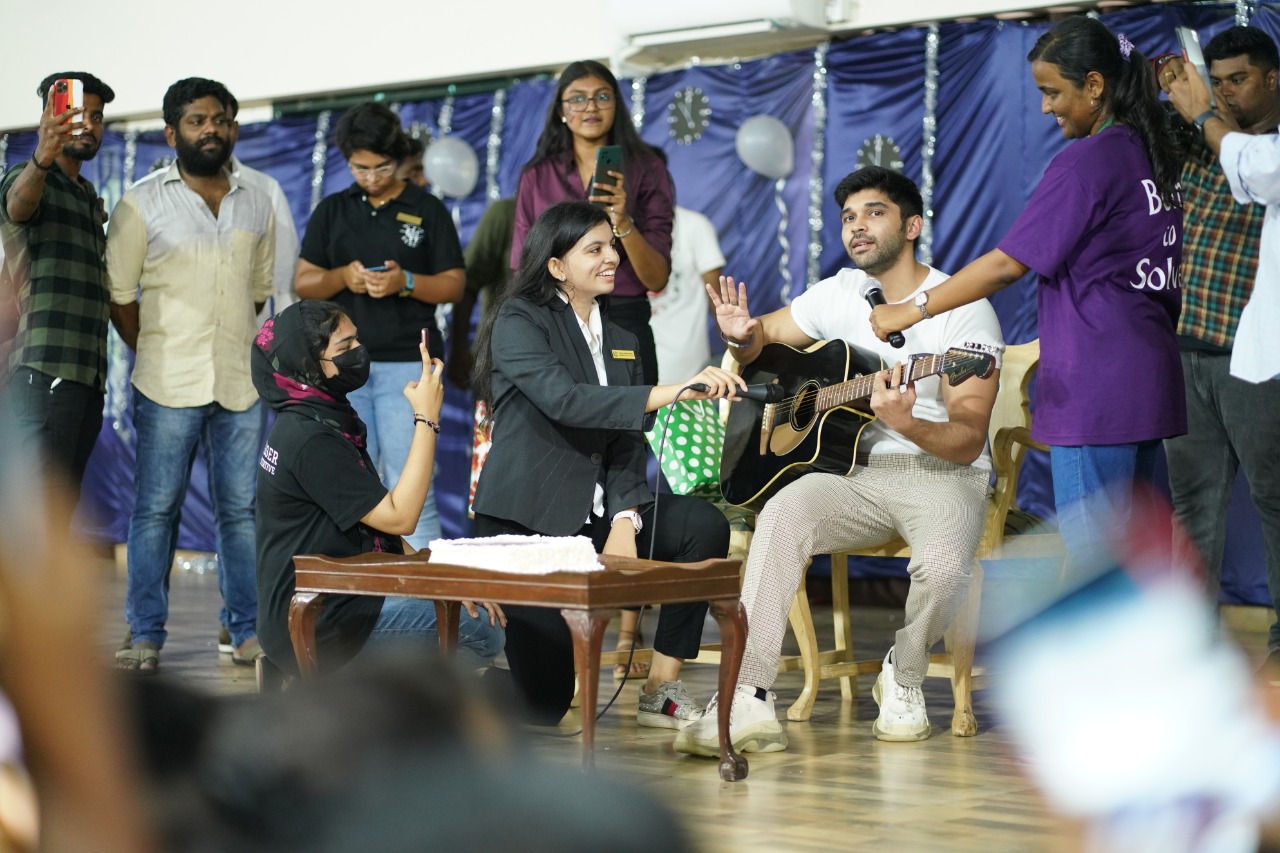