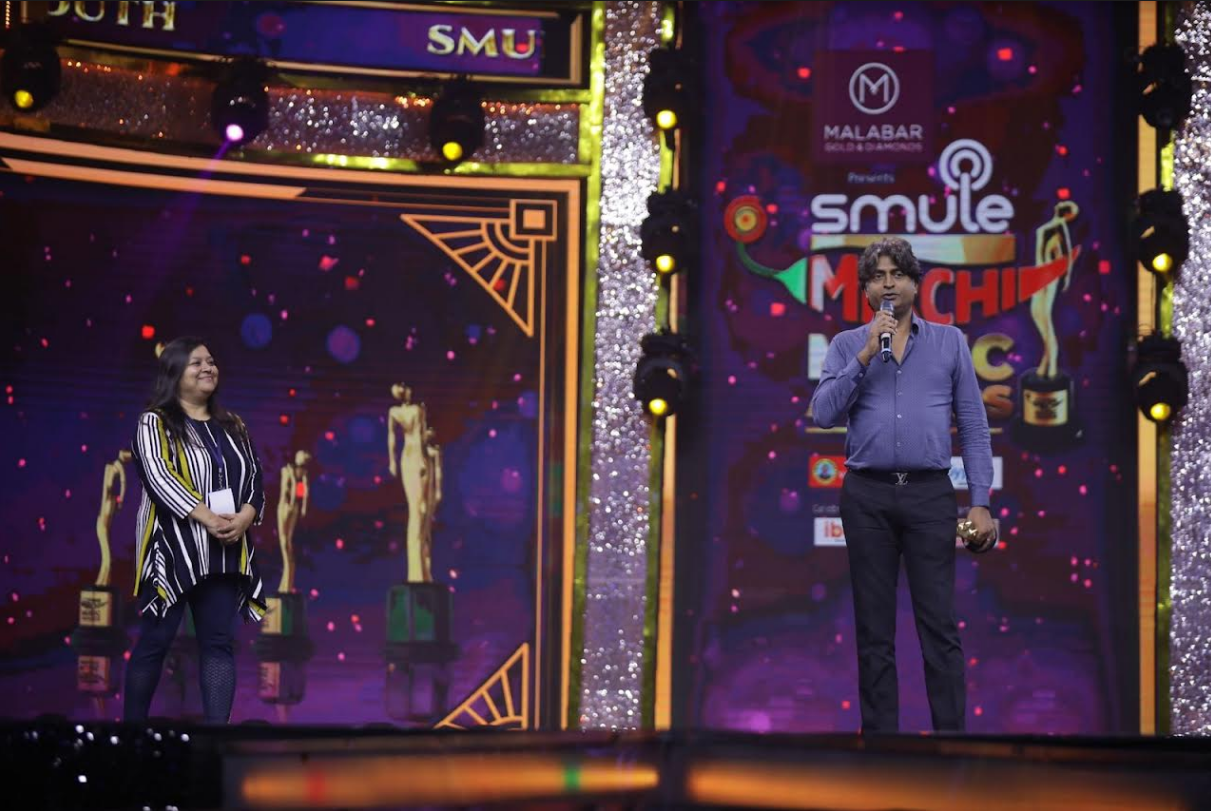 Producer Arun Mozhi Manickam’s subsequent tremendous project, titled “Maayon” featuring Sibi Sathyaraj, is anticipated to come out in the following months. The first of its kind in India, the Producer’s inclusive thought to present the Maayon teaser with an audio description specially crafted for the Visually Challenged was acknowledged by audiences around the country, not just within the film industry. The songs “Maayonae Manivanna” and ” Sinagara Madhana,” from Maayon which have just been launched, were composed and tuned by the Mastero Ilaiyaraaja received a tremendous response for their wonderful melodies and spiritual essence among the Music lovers across the world.

The “Maayon” is scheduled to hit the screens worldwide this summer, both in Tamil and Telugu.
Attachments area

Genaral News Tags:Psycho dedicates to the Visually Challenged - At the Mirchi Music Awards 2021* 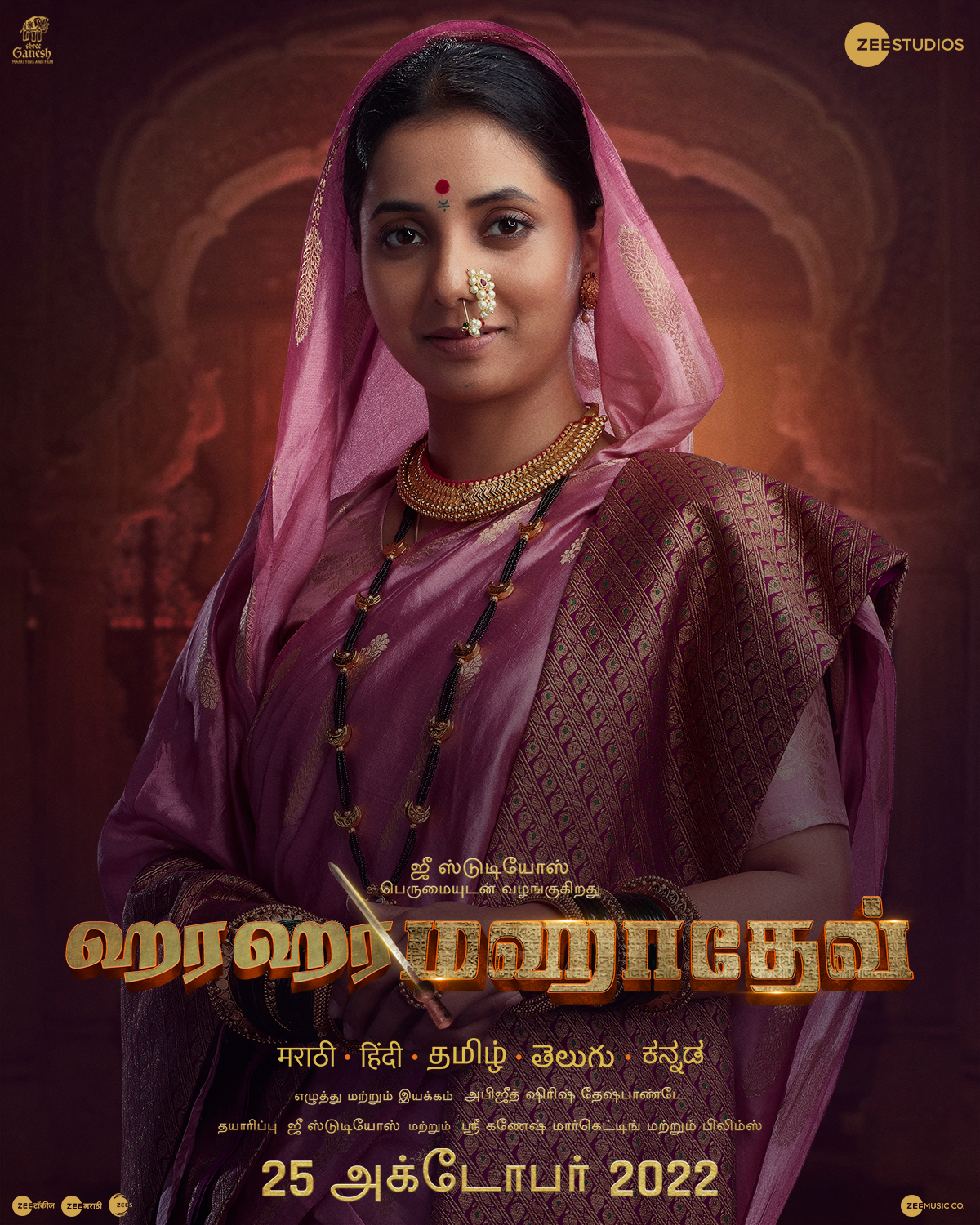 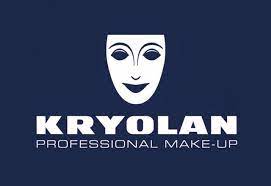 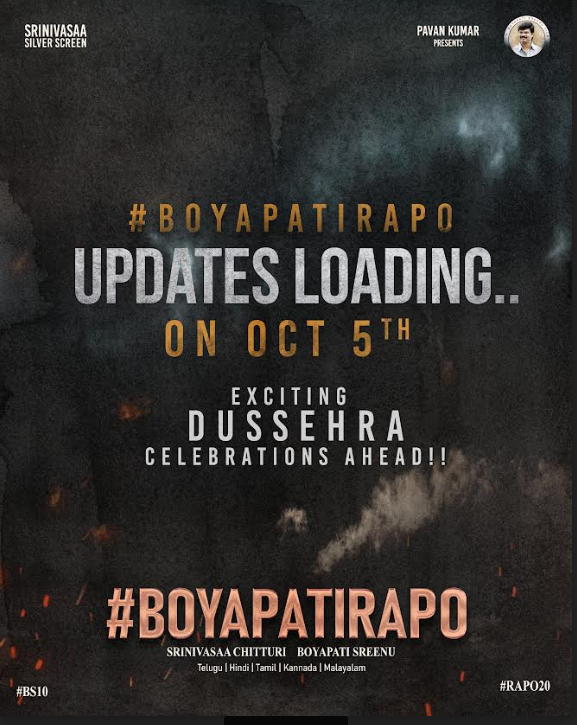