Mass Maharaja Ravi Teja will be doing his first ever Pan India project titled Tiger Nageswara Rao to be directed by Vamsee and produced prestigiously by Abhishek Agarwal under Abhishek Agarwal Arts banner, while Tej Narayan Agarwal presents it. This is going to be biggest budgeted movie in Ravi Teja’s career.

Tiger Nageswara Rao will have its grand launching event on Ugadi Day (April 2nd) in Novatel at HICC, Madhapur, in presence of the film’s core team. The film’s pre-look will be out at 12:06 PM on Ugadi. It’s a dream project for producer Abhishek Agarwal who made grand entry in Bollywood with the blockbuster Pan India film The Kashmir Files.

Tiger Nageswara Rao is a periodic film in era of 1970’s based on real incidents of a notorious and courageous thief of South India and the people of Stuartpuram. Ravi Teja undergoes complete makeover to play the powerful role. His body language, diction and getup will be completely different and it will be never before character for the actor.

Director Vamsee locked the script and he too worked on the subject like his dream project that will be made in Telugu, Tamil, Kannada, Malayalam and Hindi languages.

The life story of ‘Tiger’ Nageswara Rao is a perfect cinema material and Ravi Teja, who best suits for playing such mass and authoritative roles, is obviously the right choice.

The film’s title poster garnered massive response and it alone raised curiosity on the film that will be packed with high intense action sequences. Given the story is set in 70s, popular technicians are brought in to be part of this project.

It’s going to be very visually brilliant with R Madhie ISC and GV Prakash Kumar handling camera and music departments respectively. Avinash Kolla is going to be the production designer. Srikanth Vissa is the dialogue writer, Mayank Singhaniya is the co-producer. 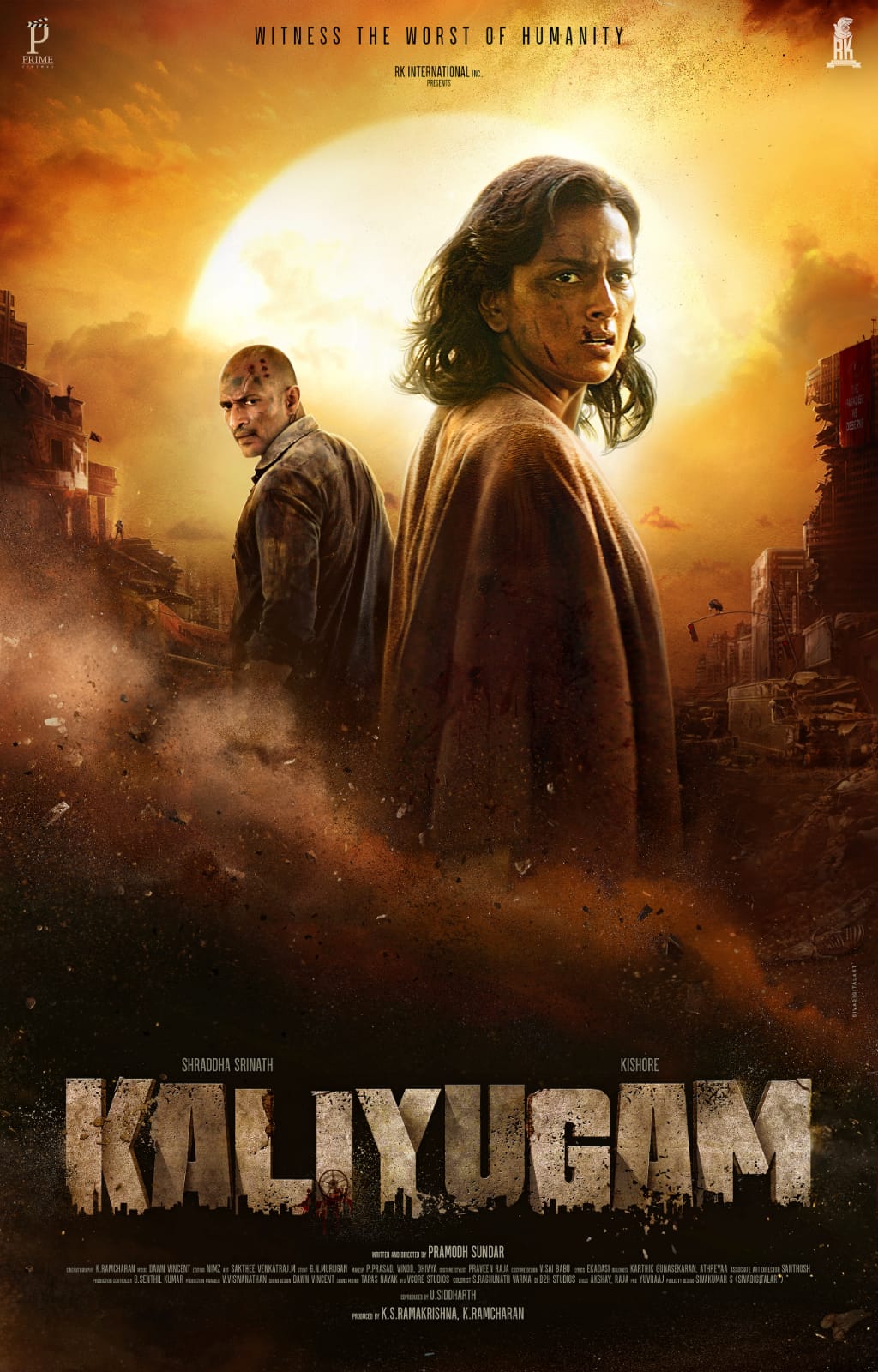 The First Look of ‘Kaliyugam’ – A Post-Apocalyptic Thriller is out now!!! Cinema News

The leaders of Round Table India Press Meet Cinema News