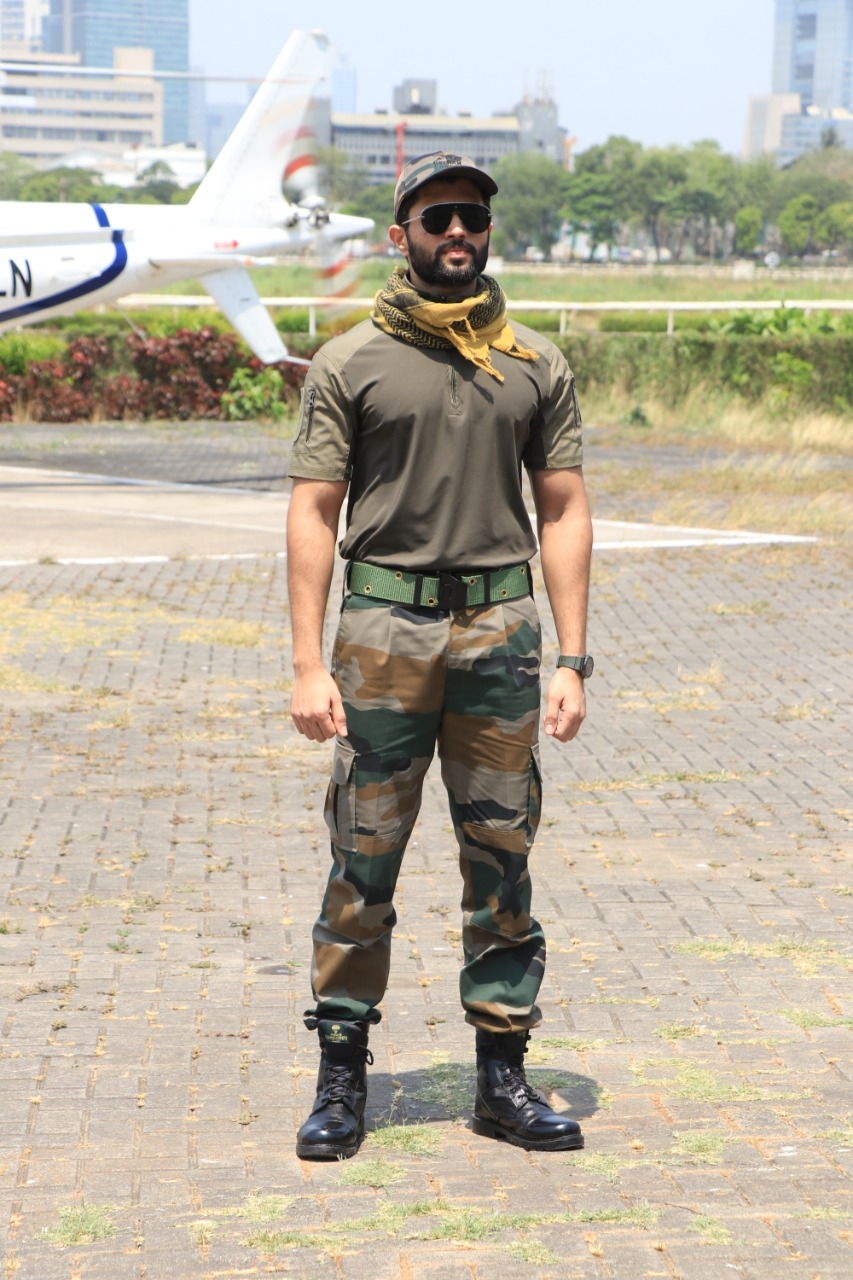 The game changing duo are all set for their next mission unleashing on 3.8.2023!

Vijay Deverakonda and path breaker ace director Puri Jagannadh have ended the wait of fans across the globe and announced their next venture “JGM”today at an exhilarating event in Mumbai. The action drama big ticket pan India entertainer will showcase Vijay in a never seen before role, aiming for his next breakthrough performance!

JGM will be produced by Charmme Kaur, Vamshi Paidipally and Puri Jagannadh, with the screenplay, dialogue and direction by Puri Jagannadh. The action entertainer is a pan India film releasing in Hindi, Telugu, Tamil, Kannada and Malayalam. This adrenaline pumping action drama is yet another mass entertainer for the audiences!

Sharing about the movie and speaking on the excitement around it, Director Puri Jagannadh says, “I am Extremely happy to unveil the announcement of our next project ‘JGM’. It feels great to collaborate again with Vijay and JGM is a strong narrative which is THE ultimate action entertainer”

Elated Actor Vijay Devarakonda said, “I am supremely excited about JGM, its one of the most striking and challenging scripts. The story is special and it will touch every Indian. I am honored to be a part of Puri’s dream project. Looking forward to working with Charmme and her team. My character in JGM is refreshing which I haven’t done earlier and I am sure it will leave an impact on the audiences.”

Vamshi Paidipally, Producer Srikara Studio said, “It gives us immense pleasure in collaborating with Vijay Deverakonda, Puri Jagannadh and Charmme Kaur on this prestigious project JGM. We at Srikara Studios are confident that this film will tap into the conscience of every Indian”

The Shoot will commence in April 2022 and will be shot across multiple international locations. 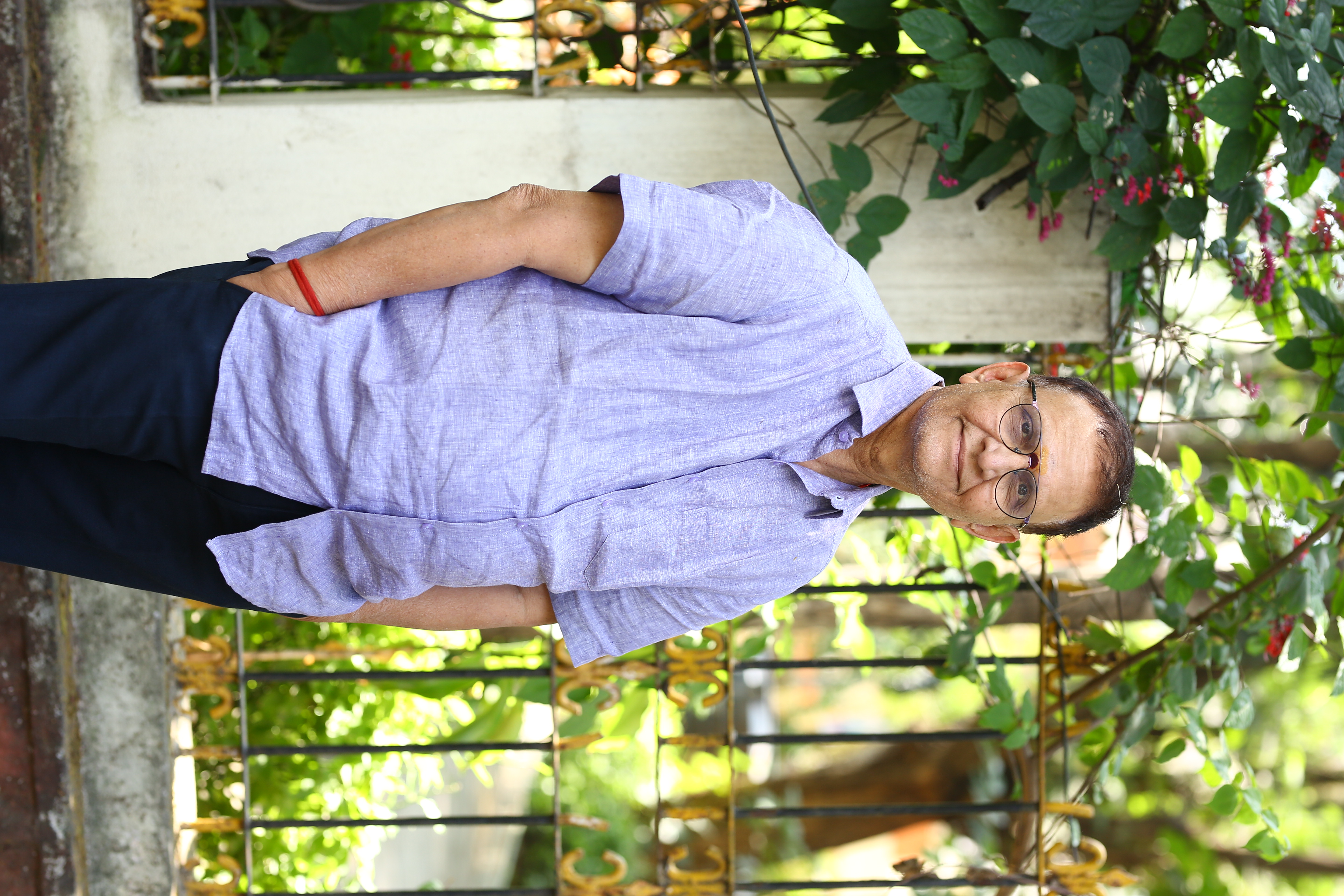 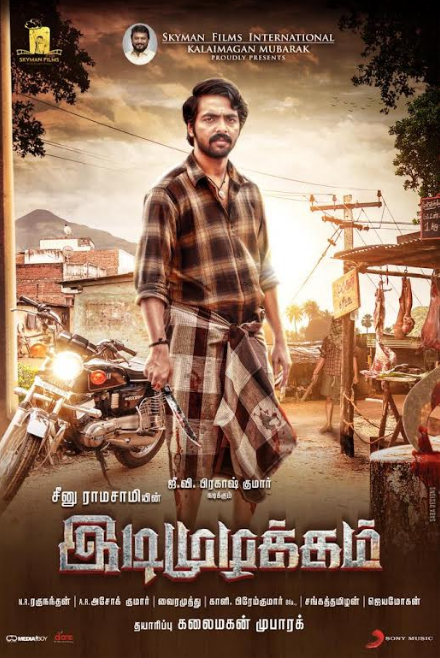 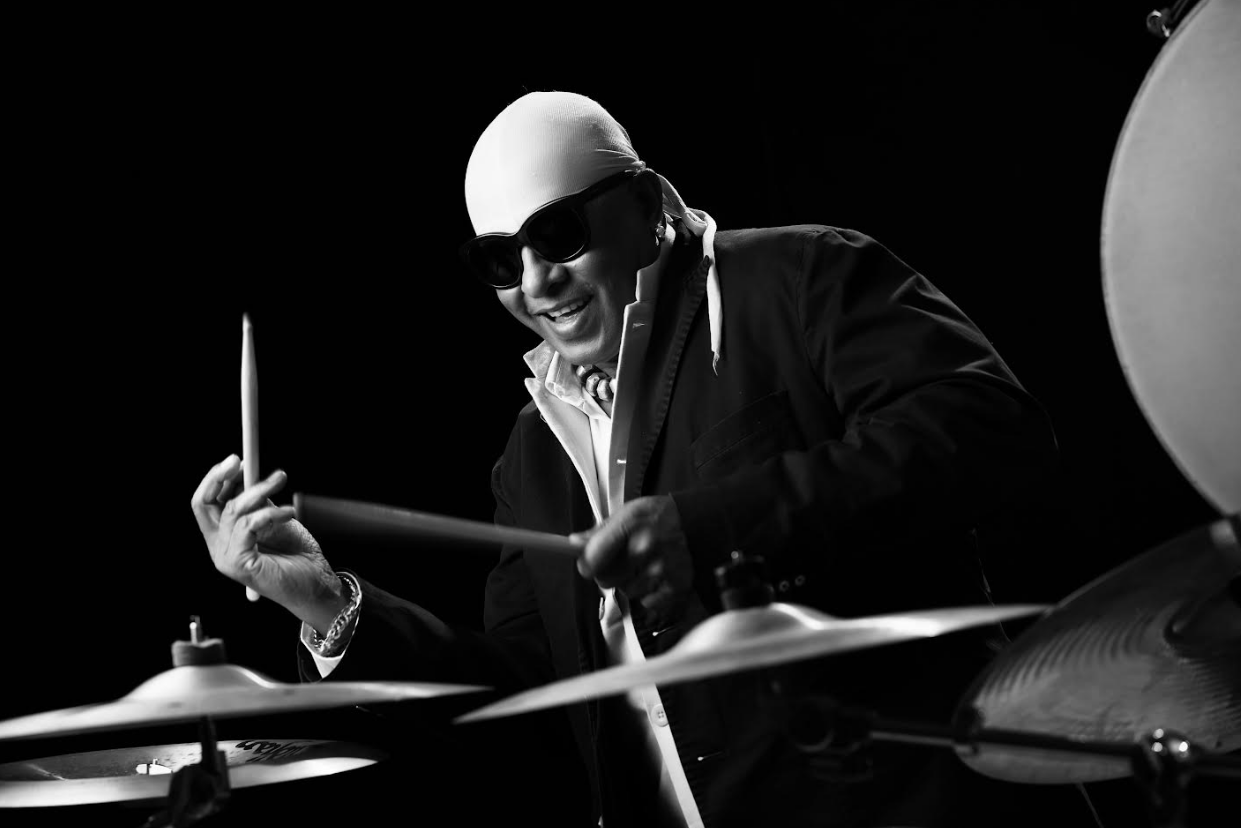