Actor Guru Somasundaram, the most talented actor and master of expressions, won huge praises for his prodigious performance in the recent sensational film ‘Minnal Murali’ as Sibu. He is all set to amuse the audiences with his outstanding performance as an antagonist named Brahma in his upcoming movie ‘Bell’.

A secret remains guarded by a lineage across generations. The visually impaired Graham Bell, the last member of a dynasty, has kept it veiled for a long time. The screenplay is about how Bell perceives everyone he comes across in his life. The movie is shot extensively across Yercaud and hill regions in 60 days.

Peter Chakravarthy and David Nalachakravarthy of Brogan Movies are producing this film that features Nithish Veera and Kalaimamani Sreedhar playing the content-driven heroes. Robert is composing music that has lyrics by Peter Chakravarthy. Bharani Kannan is handling cinematography. The story and dialogues are written by Veyilon. R. Vengat Bhuvan has written the screenplay and directed this film. Bell is all set for a worldwide theatrical release shortly. 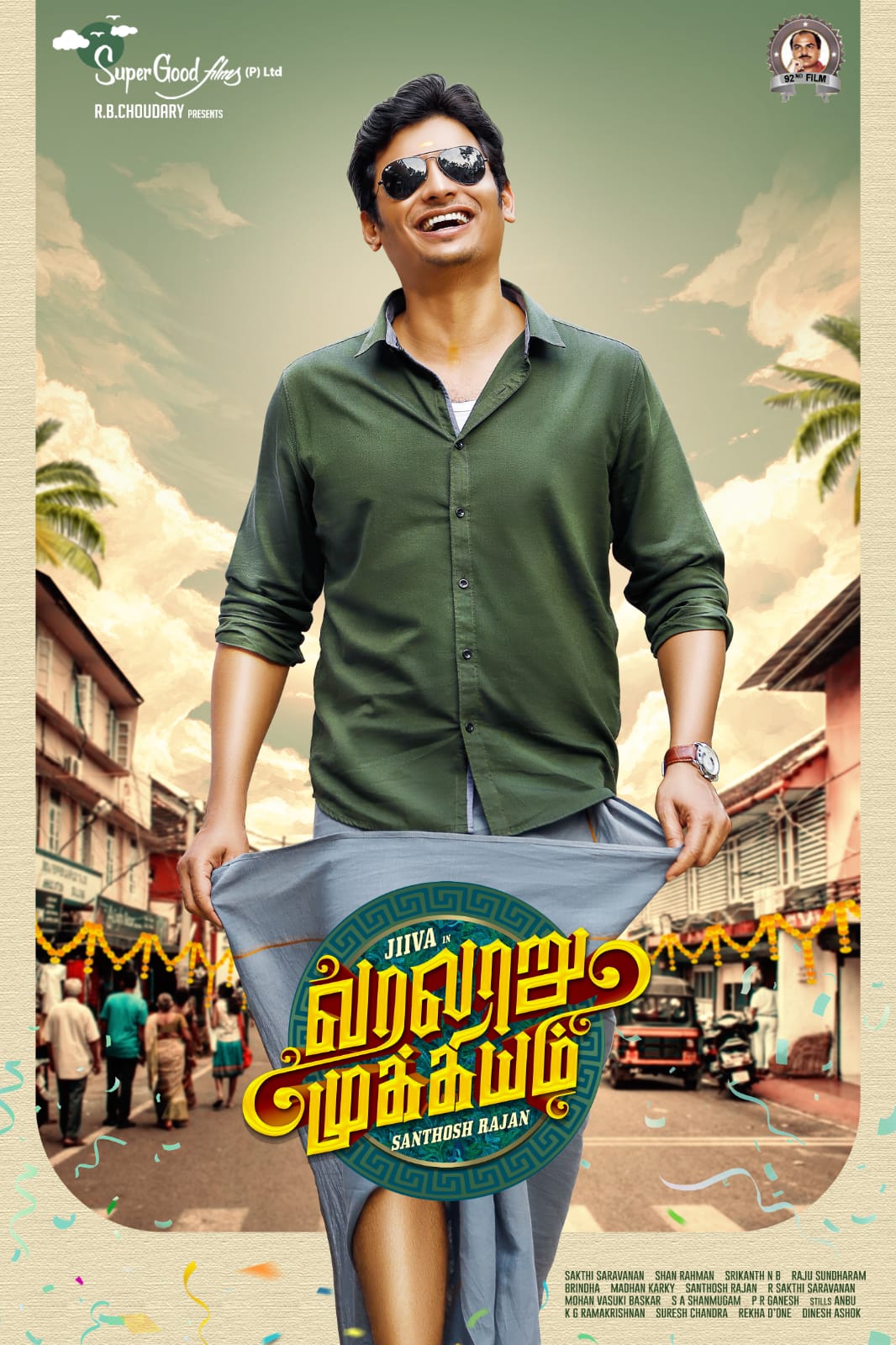 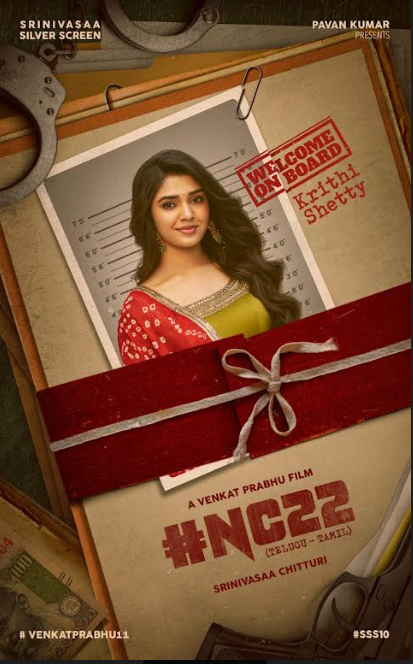 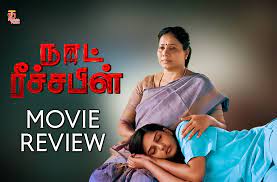