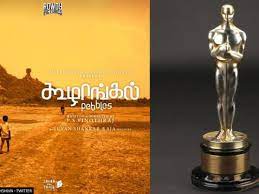 Pebbles aka Koozhangal is bringing honours to the Tamil film industry by winning several accolades and appreciations across the globe. With the biggest among them being India’s official entry for the Oscars, the team has yet another reason to celebrate now. Yes, the film has been nominated for Spirit Awards 2022 under the category of ‘BEST INTERNATIONAL FILM CATEGORY’.

The film has been witnessing a heavy downpour of appreciation among the audiences and juries, who have watched the film at various international film festivals. With the Tamil movie industry bouncing back to normalcy with consistent releases and a good reputation, Koozhangal produced by Nayanthara and Vignesh Shivan of Rowdy Pictures has become an emblem of pride for our industry.

Written and directed by P.S. Vinothraj, Koozhangal features Chellapandi and Karuththadaiyaan as father and son in the lead roles. Yuvan Shankar Raja has composed music, Vignesh Kumulai-Jeya Parthipan is the cinematographer, and Ganesh Siva is the editor. 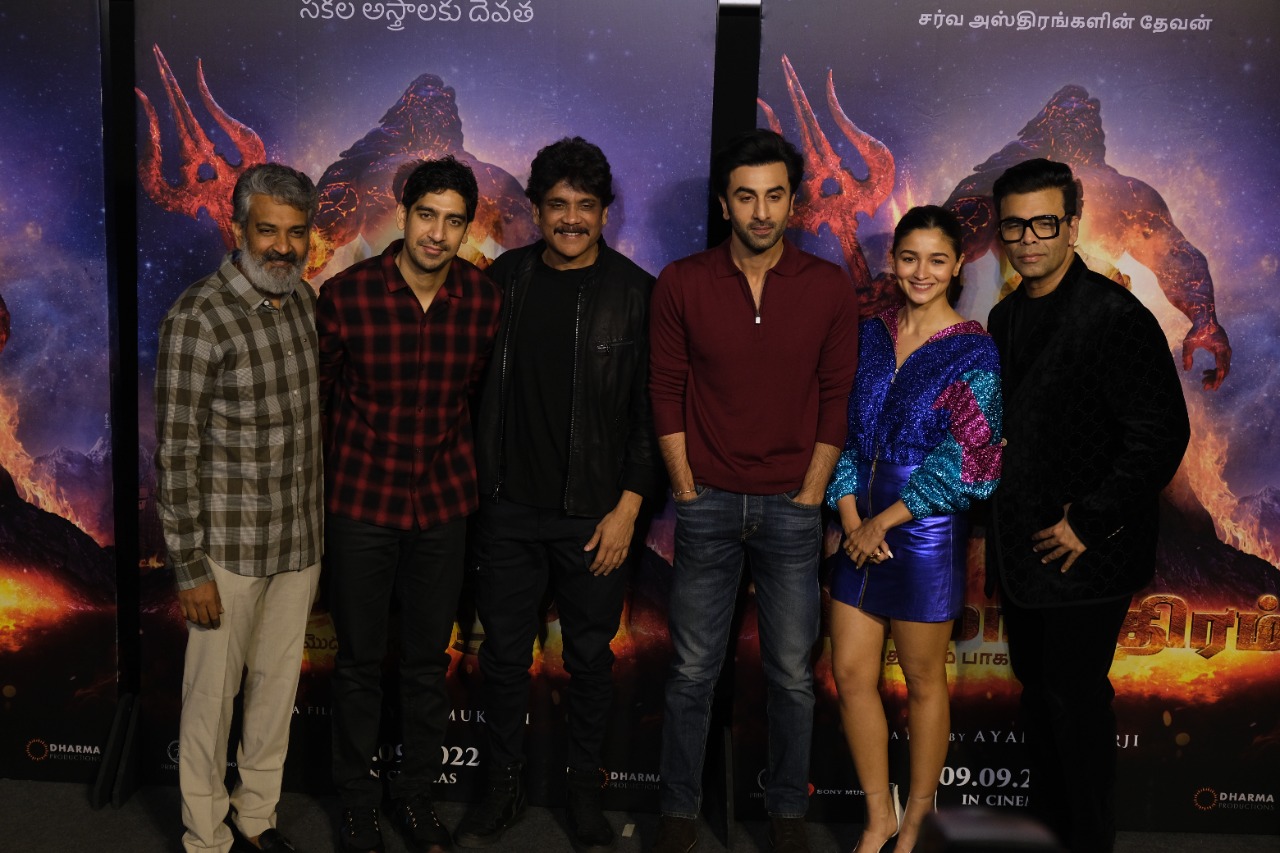 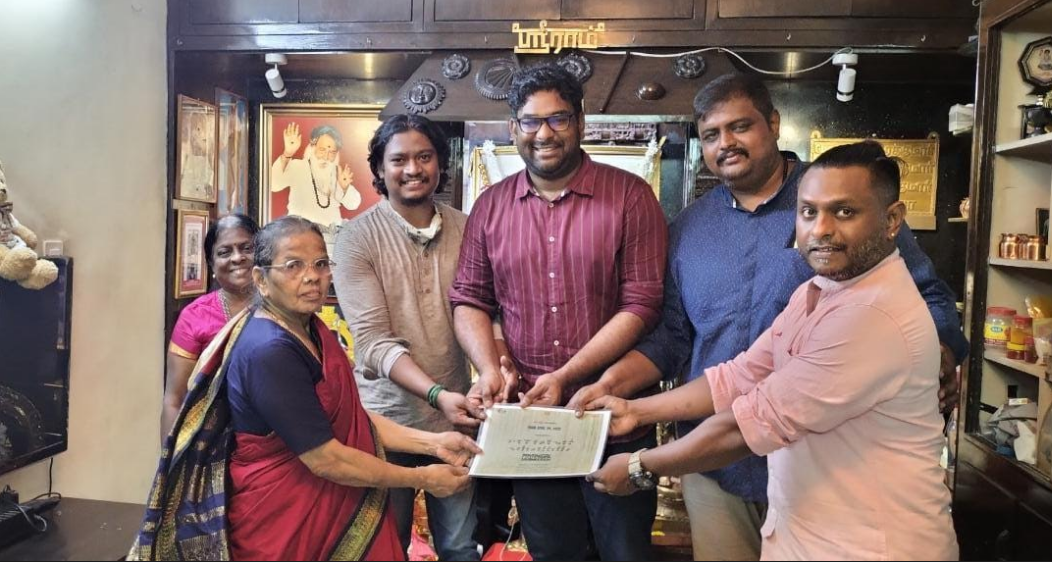 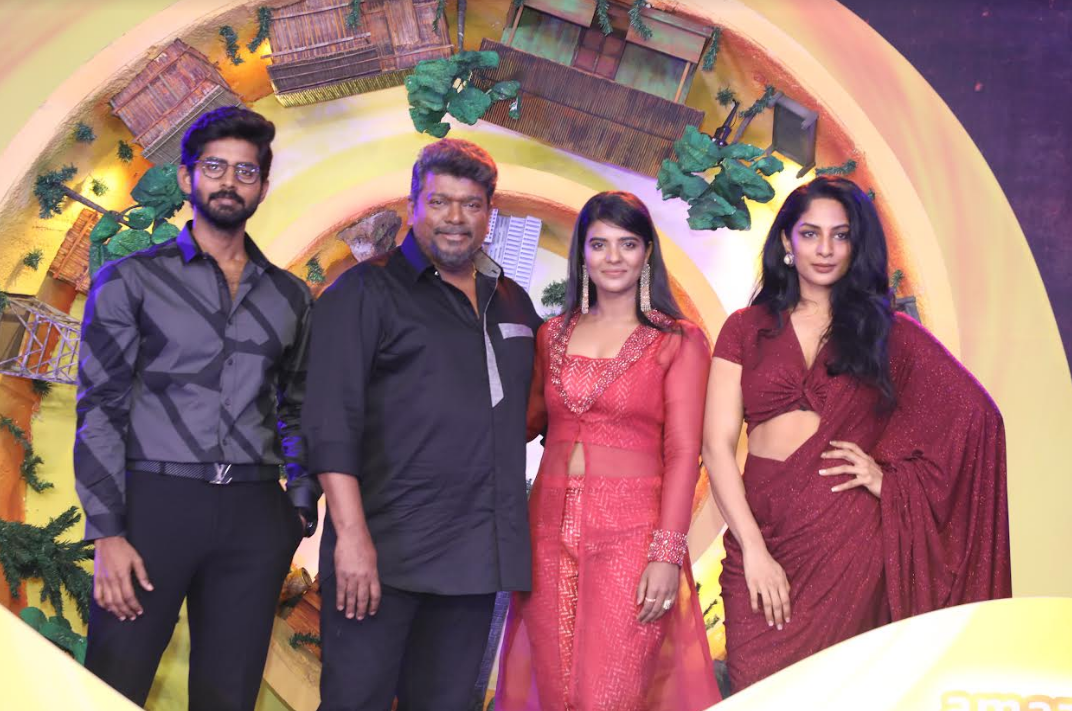