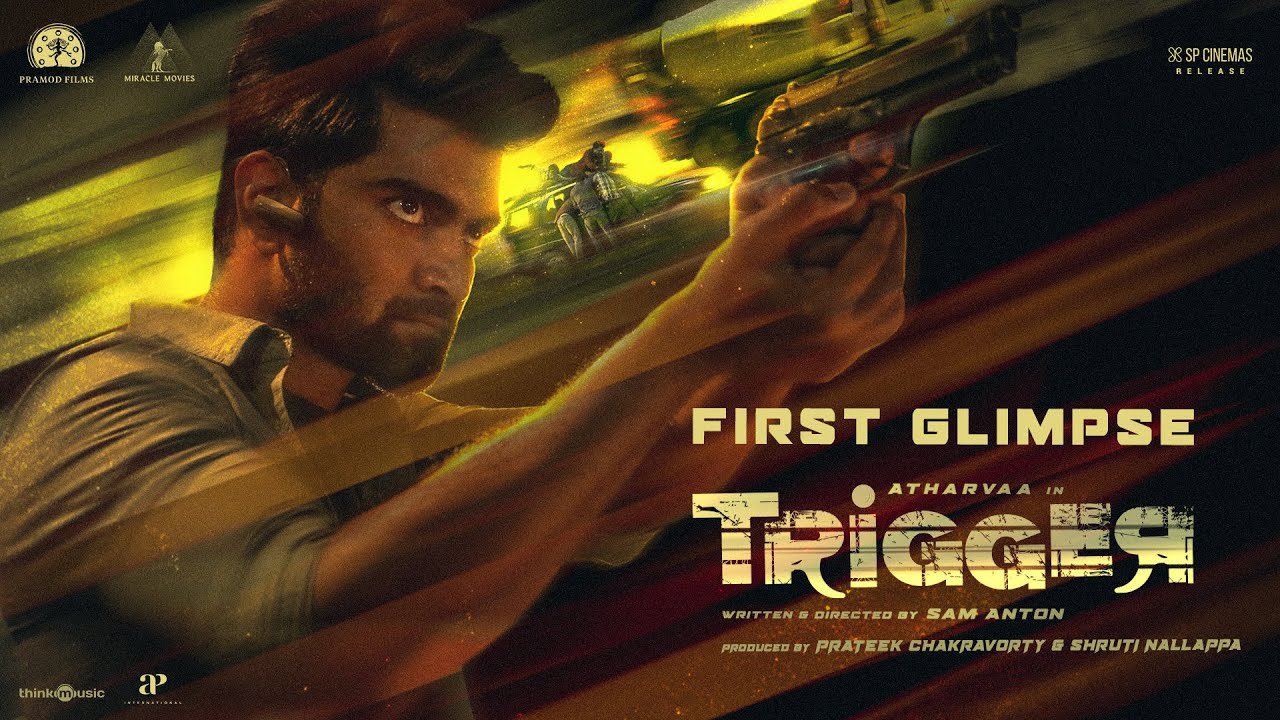 “Trigger” is an inevitable factor in everyone’s lives, and when it happens for a good cause, it’s not just the individual alone, who is benefitted, but the entire neighborhood and society. Atharvaa Murali’s upcoming film ‘TRIGGER’ will be a shred of ample evidence to this theory as filmmaker Sam Anton has conceptualized and crafted an outstanding tale based on this theme. With every film, Atharvaa Murali’s career graph keeps escalating and ‘TRIGGER’ is going to escalate his stature to the next level. A noteworthy fact is that trade circles have always considered him as a bankable and profitable black horse to invest upon. Significantly, Sam Anton’s directorial graph has boasted of the finest quality movies, where his proficiency as a screenwriter in packaging the commercial ingredients with an intriguing story premise has won him appreciation. Trigger is an out-and-out action entertainer, where Atharvaa Murali’s performance will expand his fan base across the regions. Producers Prateek Chakravorty and Shruti Nallappa of Pramod Films have savored the tastes of Indian audiences with beautiful movies in various regional languages. They are extremely happy with the way; Trigger has shaped up and are really looking forward to take “Trigger” which is their 25th production to the audience soon . 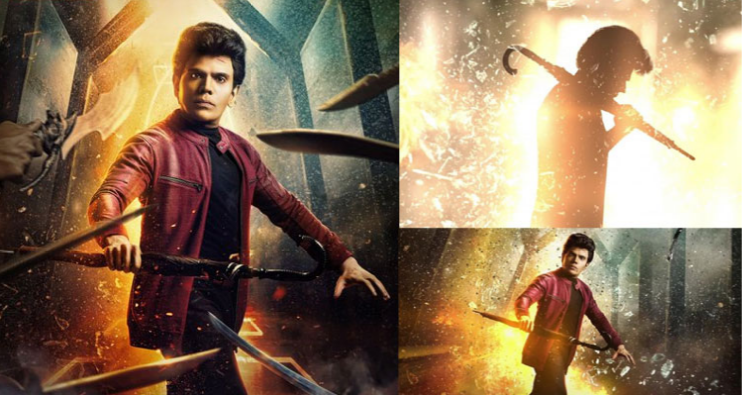