Actor Nagarjuna wraps up his shoot for Pan-Indian film Brahmastra

The shooting of the year’s much-awaited Pan-Indian film ‘Brahmastra’ will be wrapping up soon, and Superstar Nagarjuna has completed filming his portions. His candid moments with Ranbir Kapoor, Alia Bhatt, and director Ayan Mukerji clicked are going viral.

The shooting of Brahmastra resumed last year after the Lockdown relaxations were implemented with proper hygiene and social bubble precautions. With the shooting all set to wrap up shortly, the film will be releasing simultaneously in Tamil, Telugu, Hindi, Malayalam, and Kannada. The makers will make an official announcement about the film’s worldwide release soon.

Cast of Brahmāstra, Superstar Nagarjuna Akkineni, Ranbir Kapoor, Alia Bhatt and director Ayan Mukerji snapped during candid moments on the tight security movie set in Mumbai. While details are under wraps of the magnum opus, the shoot of the eagerly anticipated film will wrap up soon. Brahmāstra will release theatrically across 5 Indian languages – Hindi, Tamil, Telugu, Malayalam and Kannada. 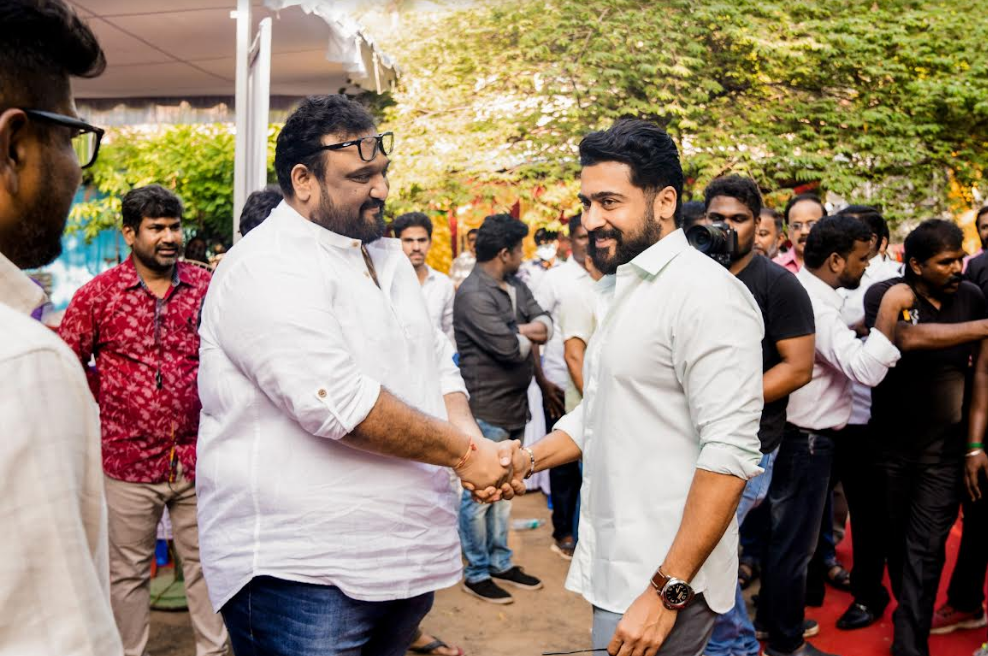 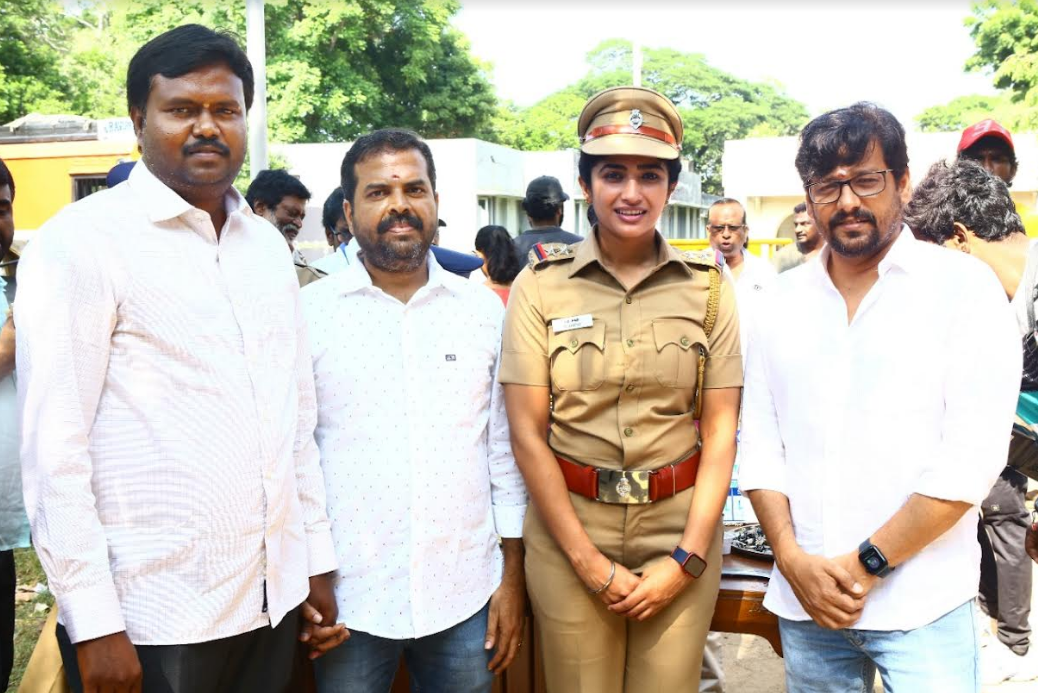 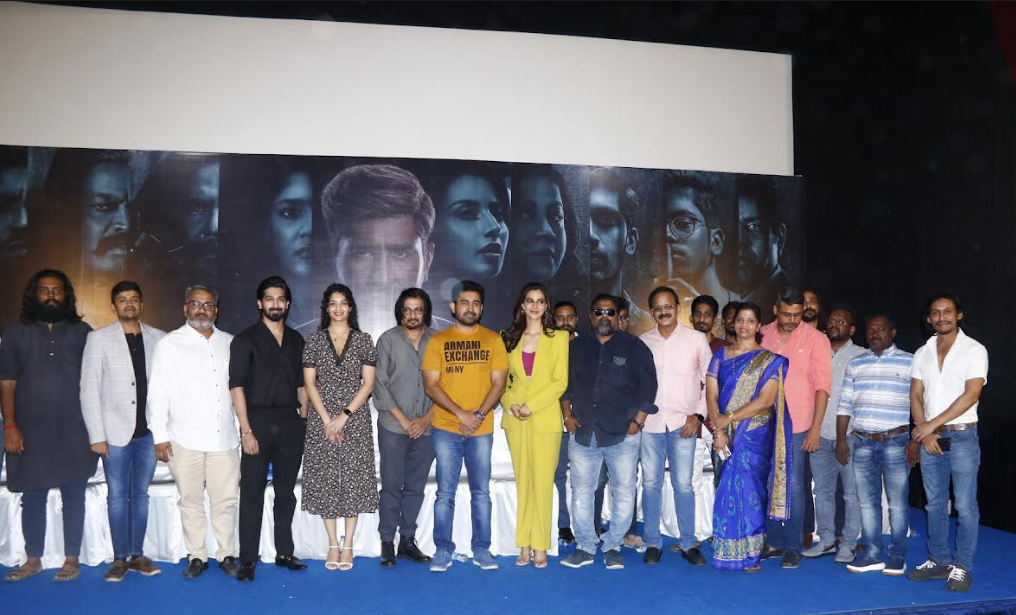 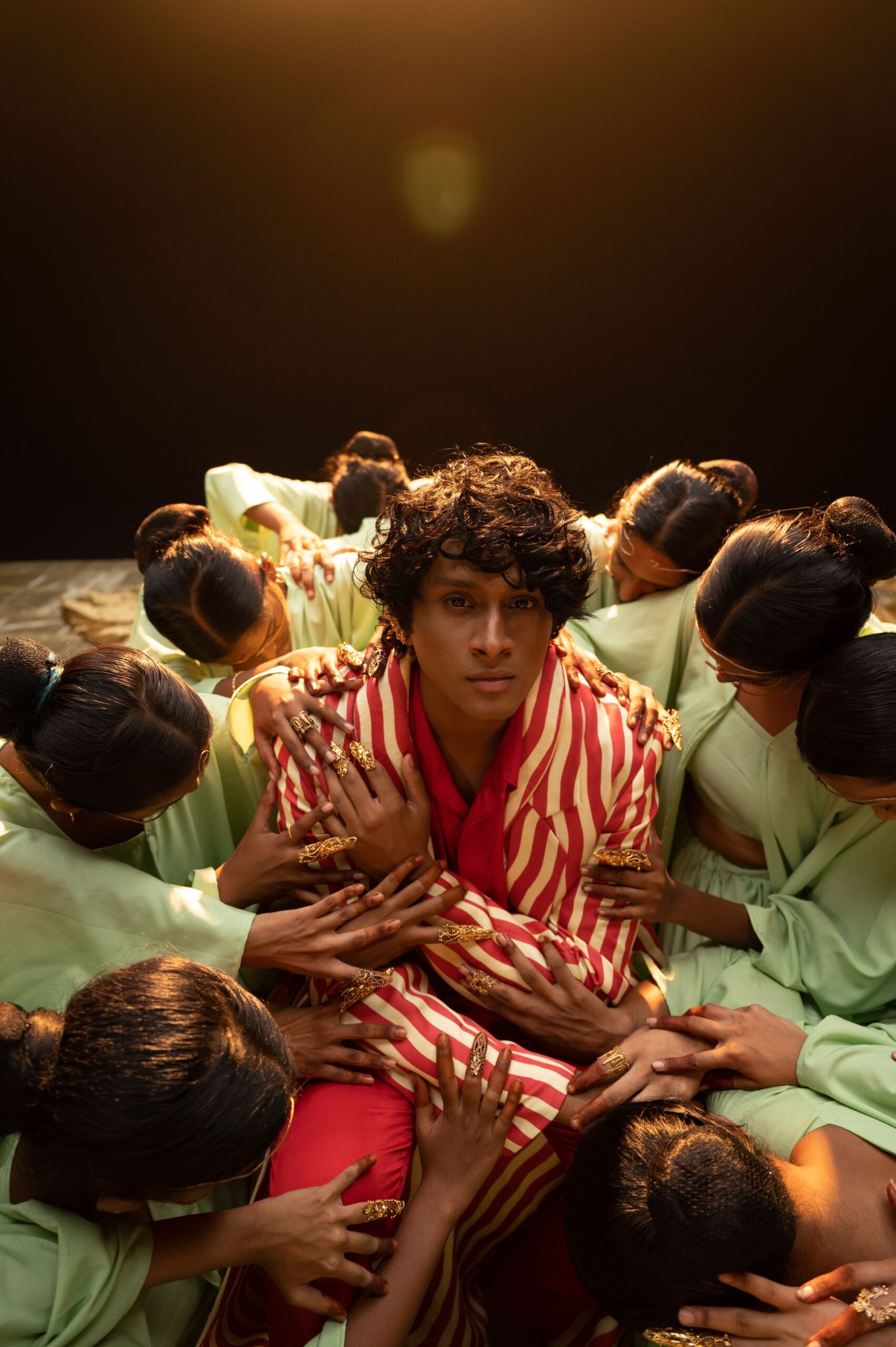 Manase is set to release on all streaming platforms on the 28th of October, 2022. Cinema News