Saaho starring Prabhas has taken the nation by storm with by crossing a milestone of 130 Cr worldwide at the box -office. Continuing the recording breaking spree, the film has garnered a total of 205 Cr in two days globally.

After winning the audience with his uber cool look and full-fledged action avatar in the film, Prabhas’s Saaho effortlessly beats Avengers: Endgame. What’s interesting is that ‘Saaho’ is the second film in Indian cinema to create a record after Prabhas’ Baahubali and both the ‘Classic cult’ are of Prabhas which is a testimony of the actor’s humongous fandom.

Not only fans, critics too have hailed the film for it’s high octane action sequences and intriguing storyline.

Saaho has been making the right noise as it was Prabhas’ first film after the Baahubali saga, marking Prabhas’ bollywood debut and Shraddha’s Telugu Debut. The film which opened yesterday, even the morning shows in Mumbai had the highest occupancy which shows that Prabhas is turning a Bonafide star with his path breaking films.

‘Saaho’ is a high octane action thriller which is presented by T-Series, produced by UV Creations and directed by Sujeeth, released yesterday- nationwide and got the nation celebrating the World Saaho Day on its release. 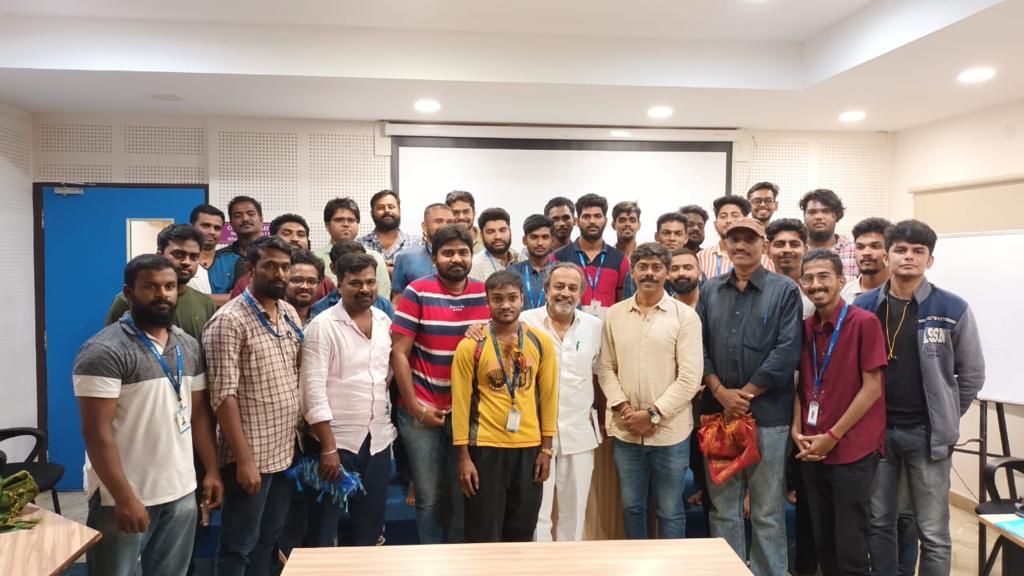 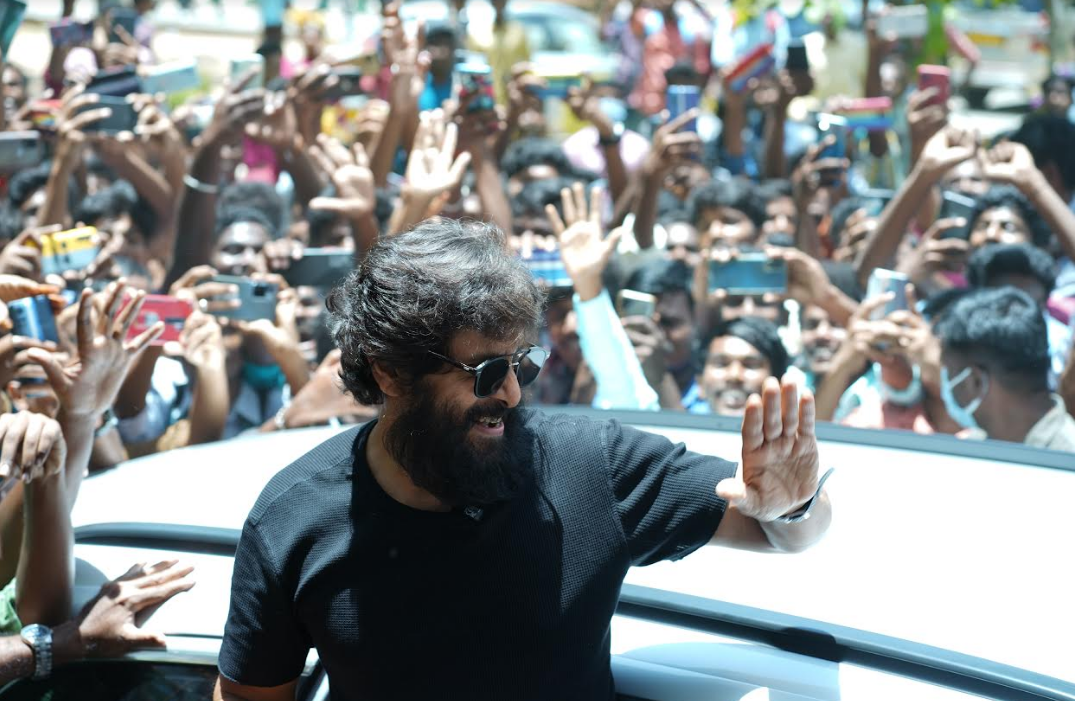