Actress Prayaga Martin who became the overnight charm of Tamil cinema through her debut film ‘Pisasu’ has already become the ‘Southern Delight’ as she has been simultaneously working in different regional industries. However, she feels something special about Tamil industry as she says, “The love and affection from Tamil Nadu is unconditional. Sometimes, I get emotional to see people here remember me across the years for just one film ‘Pisasu’. I thank Mysskin sir for making it happen. To be honest, this success deeply instilled in me the need to choose content driven films, not only in K-town, but across the other industries as well. On a positive note, I am coming across lots of substantial scripts herein Kollywood and hopefully, there will lots of announcements about my projects shortly.”

She has completed working in Malayalam movie ‘ULTA’, which has actor Suresh Gopi’s son Gokul Suresh in lead role. The post-production works are happening now and it is scheduled for July release. She is looking forward to a bigger stroke with yet another Malayalam film “Brothers Day”, where she shares screen space with versatile actor Prithviraj. Slated for Onam release, she will be completing her portions by mid-of-June.

On the other hand, Prayaga Martin is working in a Kannada movie titled ‘Geetha’, where she plays female lead opposite ‘Golden Star’ Ganesh Kumar. It’s already considered as one of the big tickets in Sandalwood for its production value and is being across the exotic locales of Kolkata, Shimla, Punjab and Bengaluru. With just the final schedule pending to wrap up the entire shoot, the film is planned for a major release in September.

Ask what’s so special that she loves about Tamil cinema and she smilingly says, “Everything is special and it’s difficult for me to single out them. Right from the exceptional stories that are crafted to how it is beautifully presented on International standards without losing its native touch is something exceptional. I am so much eagerly to waiting to experiment with different roles out here.”

A monumental teaser launch for the most awaited film, Adipurush! Genaral News 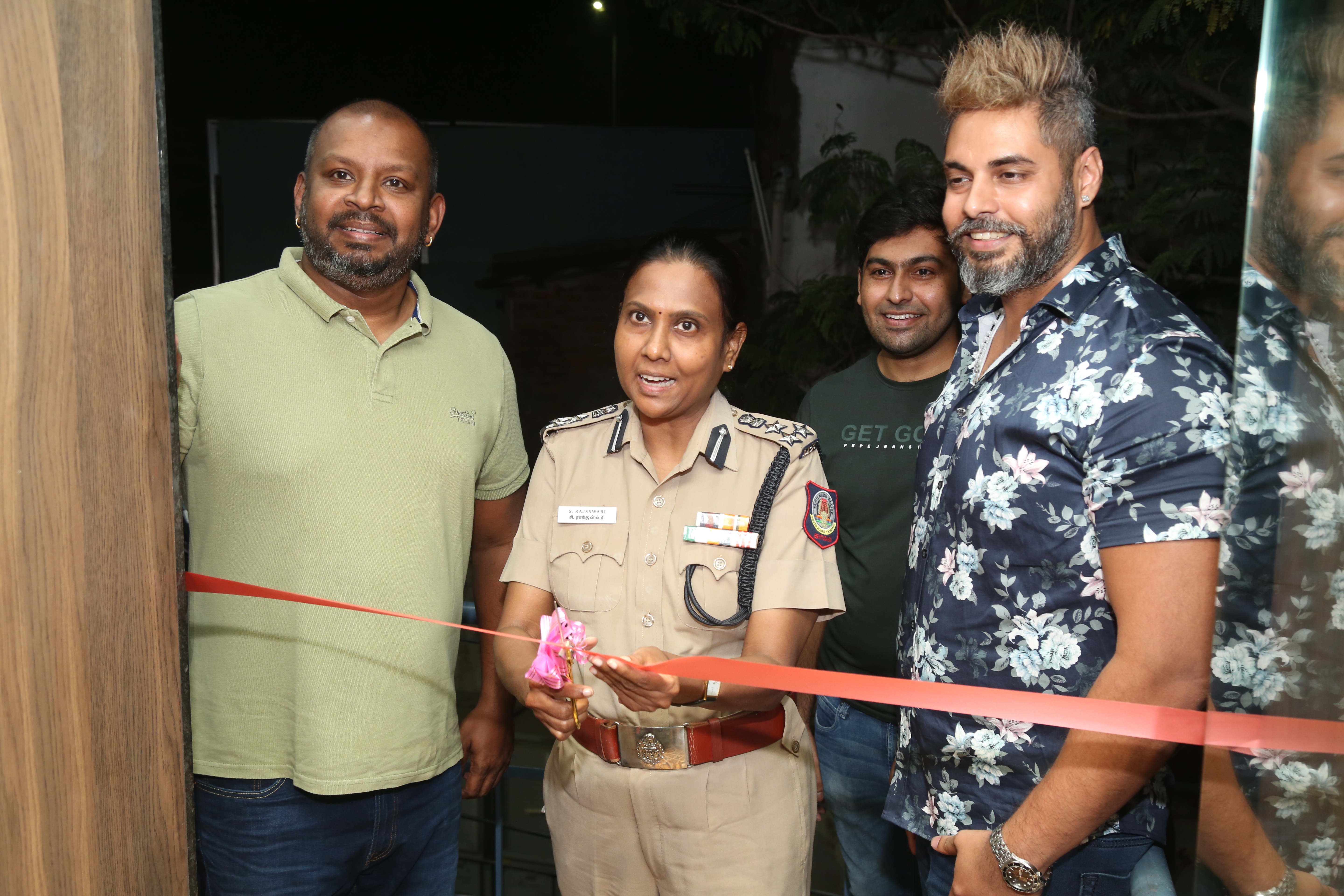 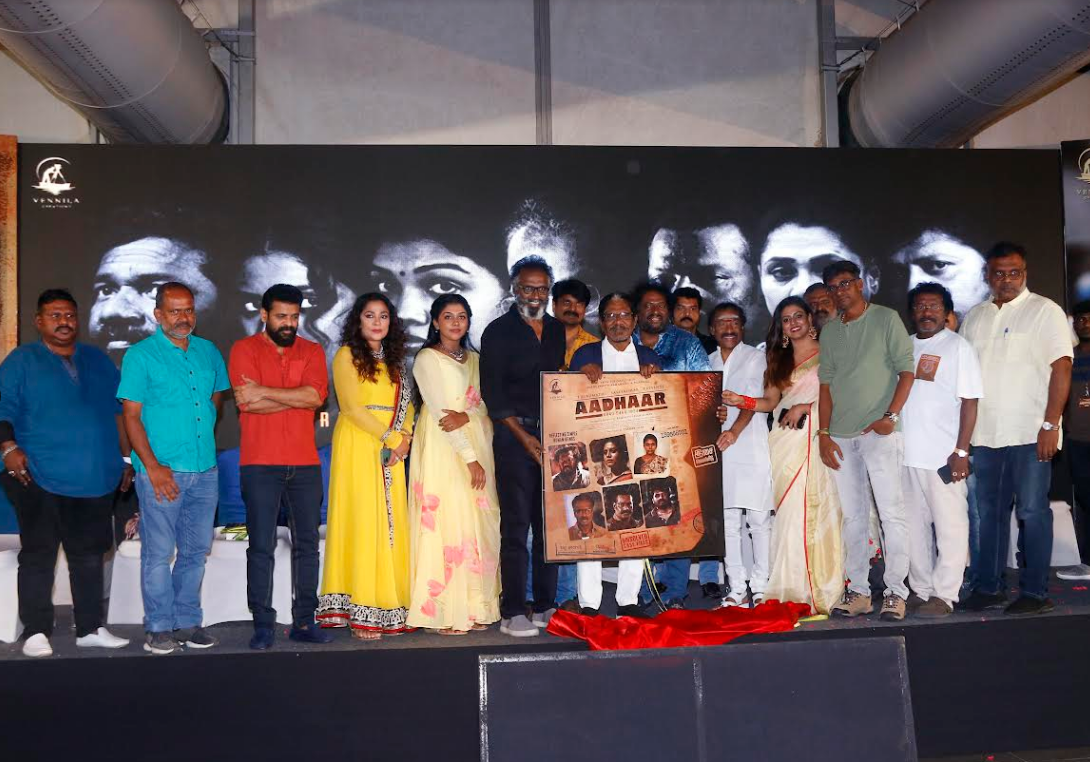