Skip to content
www.youtube.com/watch?v=43rCRTYcTyE&t=14s
It was an energetic night of fun and glamour at the Glorious Star Awards 2019 organised by White Shadow, a city-based event management company, at Hilton on Saturday evening. The star studded event also hosted Mr and Ms Star Icon of Tamil Nadu, the same evening.

“We have been doing events and striving to promote young talents through them. Very soon, we will enter into the fashion industry, and then into the film industry. We also do charitable activities through VM foundation charitable trust,” said Vinodh Chiranjeevi, founder, White Shadow. Apart from Chennai, the company also has branches in Mumbai, US and Dubai.
Among the attendees of the event were actor Santhosh, Shali Nivekas, Ramya Alagendran, Devanthi Yogananthan,  Ruby Beauty and Sridevi Ramesh.
Cinema News, Health News Tags:https://www.youtube.com/watch?v=43rCRTYcTyE&t=14s 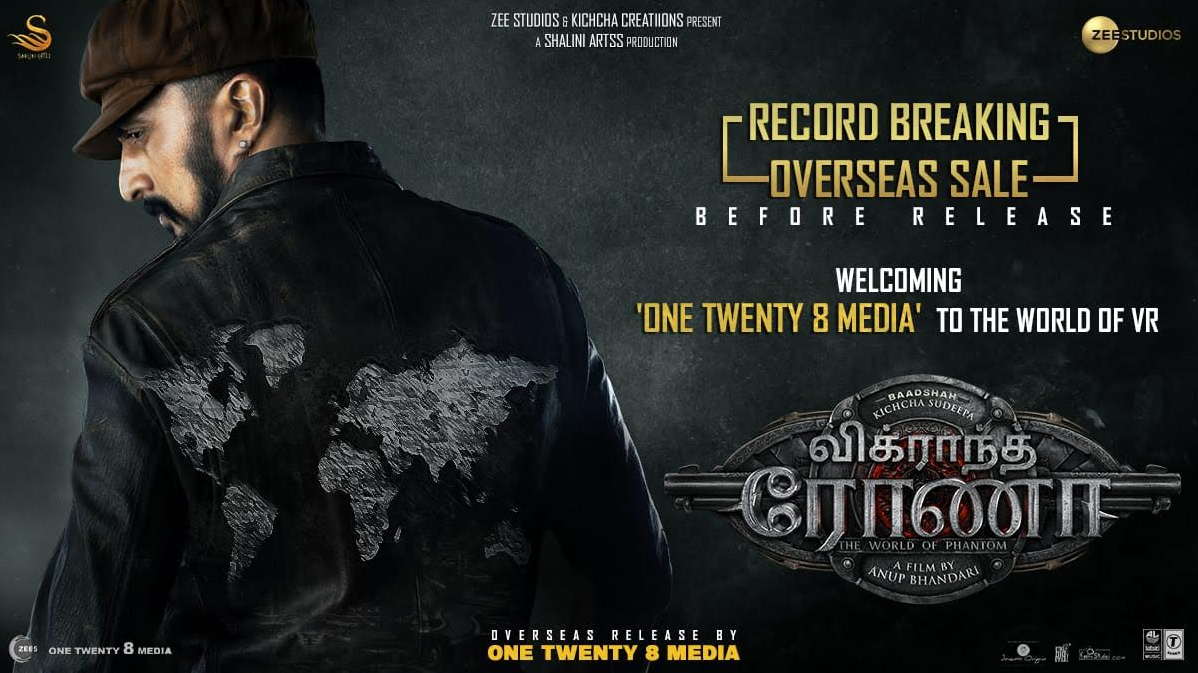 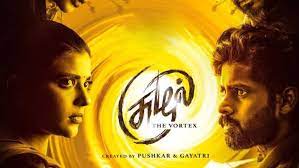